The History of Connah's Quay Nomads 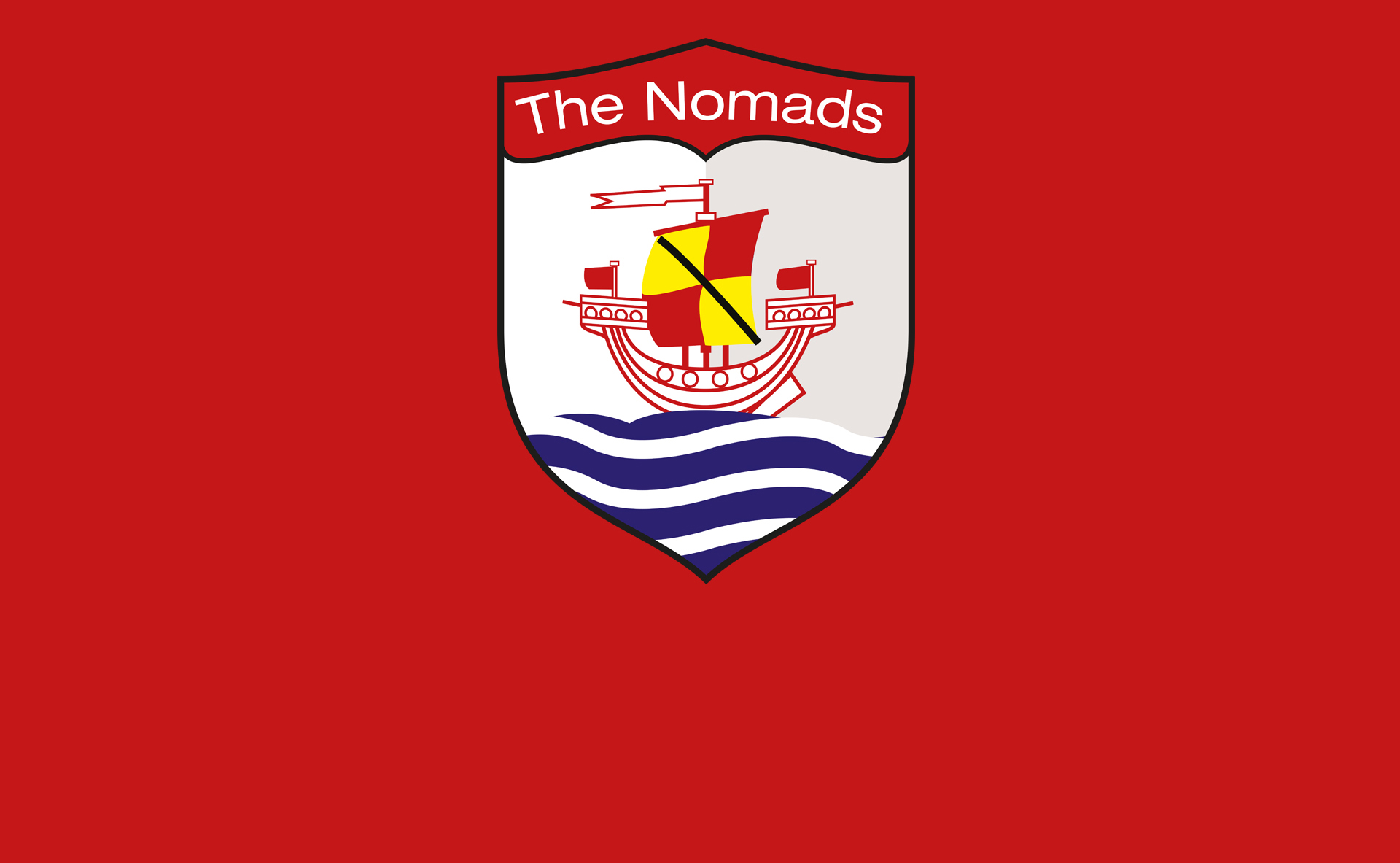 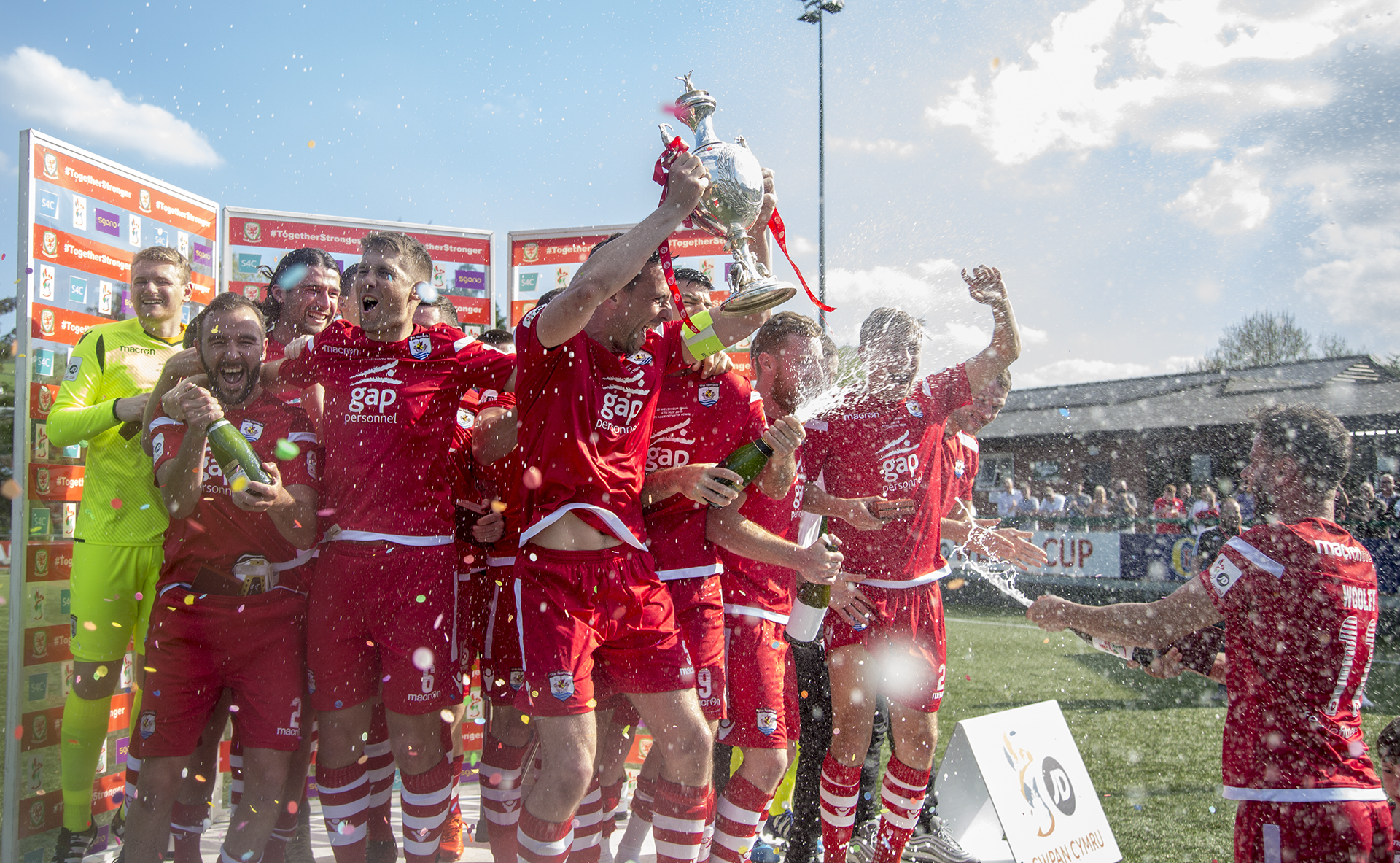 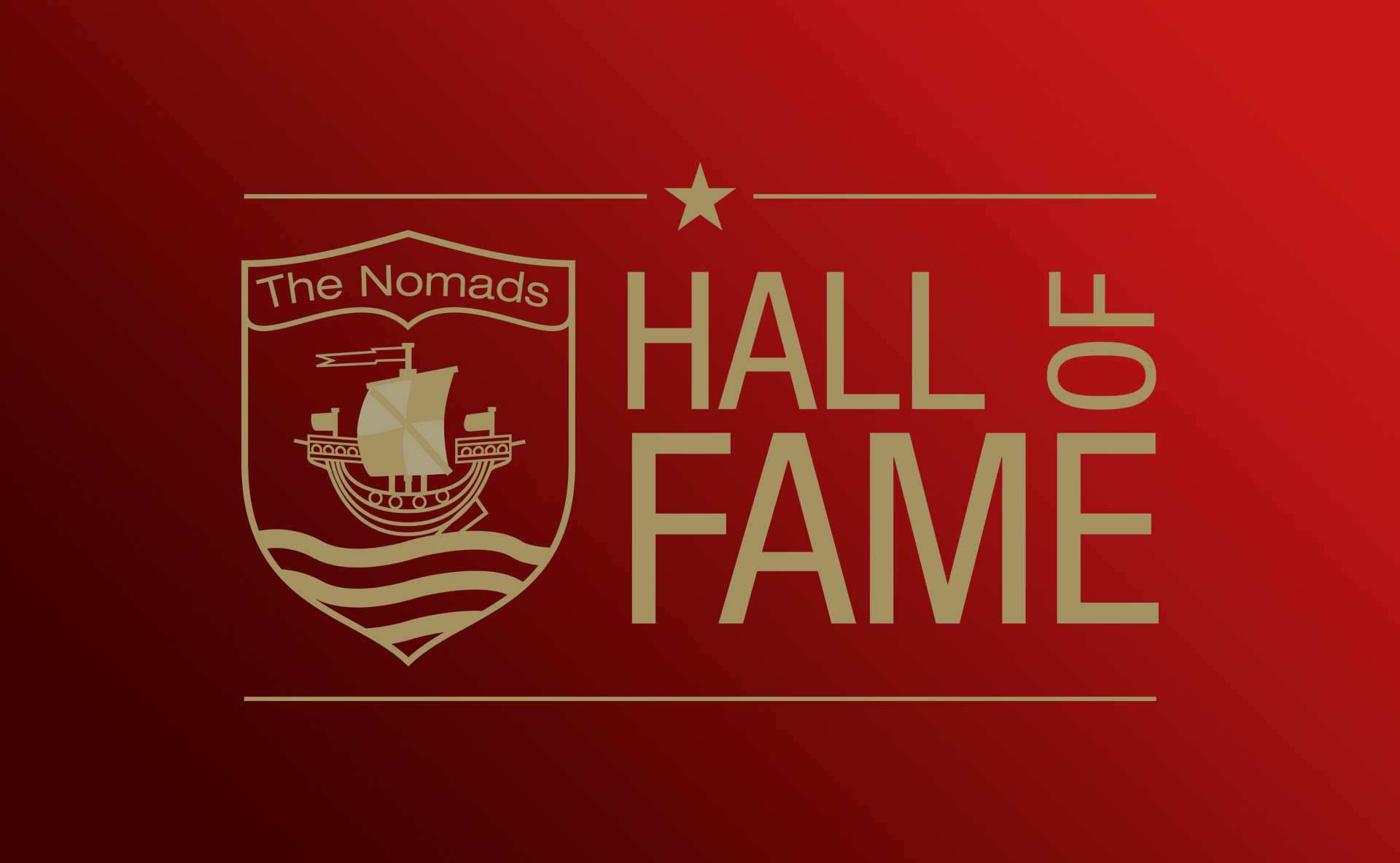 The first Connah's Quay club was founded in 1890, playing in the Golftyn area of the town, close to the present stadium. The Club reached the Welsh Cup finals of 1908 and 1911, losing respectively to Chester and Wrexham, but was disbanded soon afterwards. A new Club, Connah's Quay and Shotton, was formed in 1920, renting land at the rear of the Halfway House hotel from the Northgate Brewery, and becoming members of the Welsh National League (North), as a fully professional outfit in 1922.

In 1928, the club moved to Dee Park, Shotton and won both the Welsh National League (North) championship and the prestigious Welsh Cup in 1929. In the final they defeated First Division Cardiff City 3-0 at Wrexham's Racecourse Ground. Cardiff's team, incidentally, contained several players who had beaten Arsenal in the 1927 FA Cup final. Six months later, however, Connah's Quay and Shotton folded with debts totalling more than £1,000, leaving Connah's Quay Albion to carry the town's soccer banner through the second war.

Formed in July 1946 as Connah's Quay Juniors, the present-day club was the brainchild of the Everton and Wales centre-half Tommy (T.G.) Jones, a native of the town. Attracted by the reputation of the famous international, the Deeside youngsters flocked to join the new team which quickly became a major force in North Wales youth soccer, winning the Welsh Youth Cup in 1948.