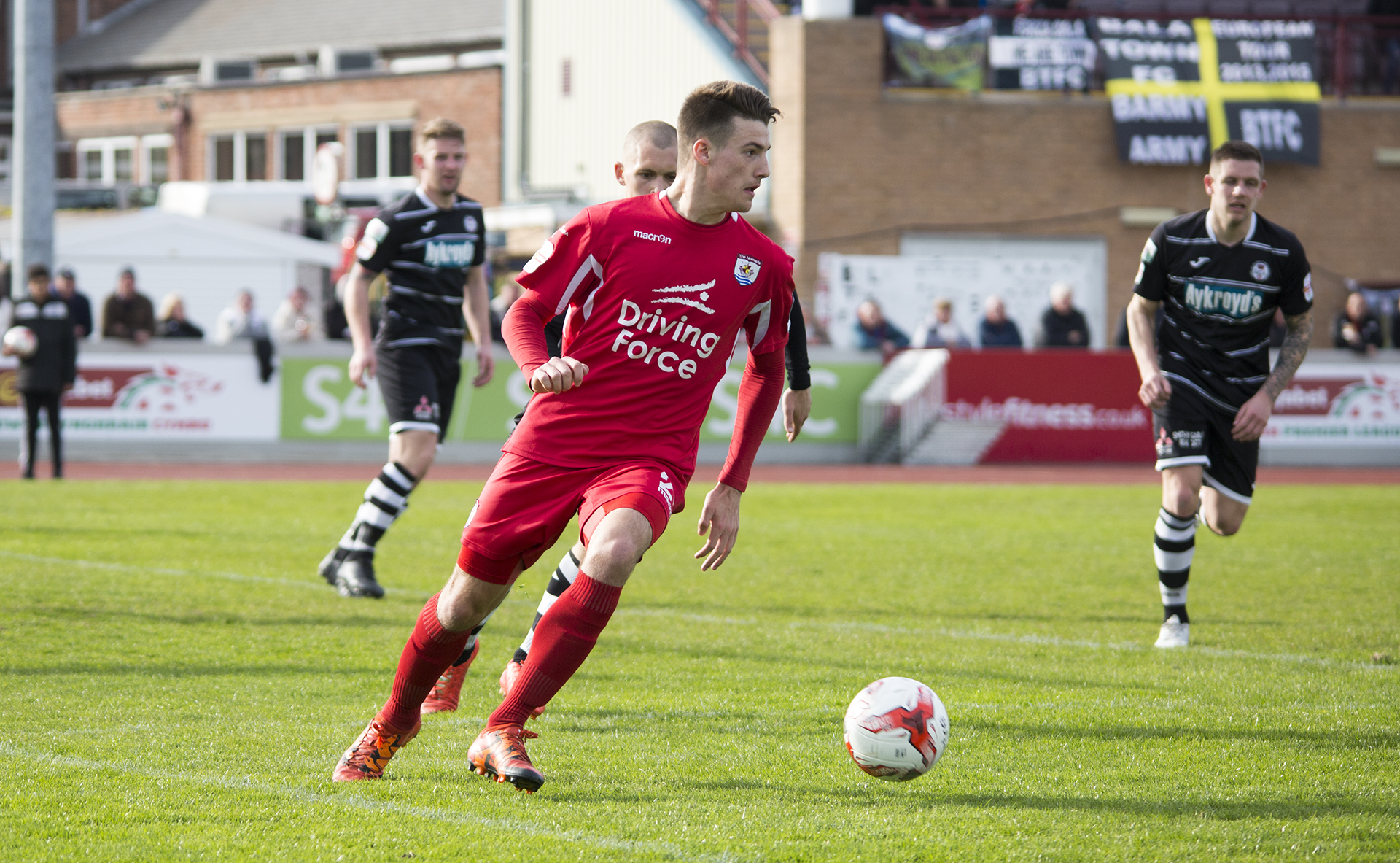 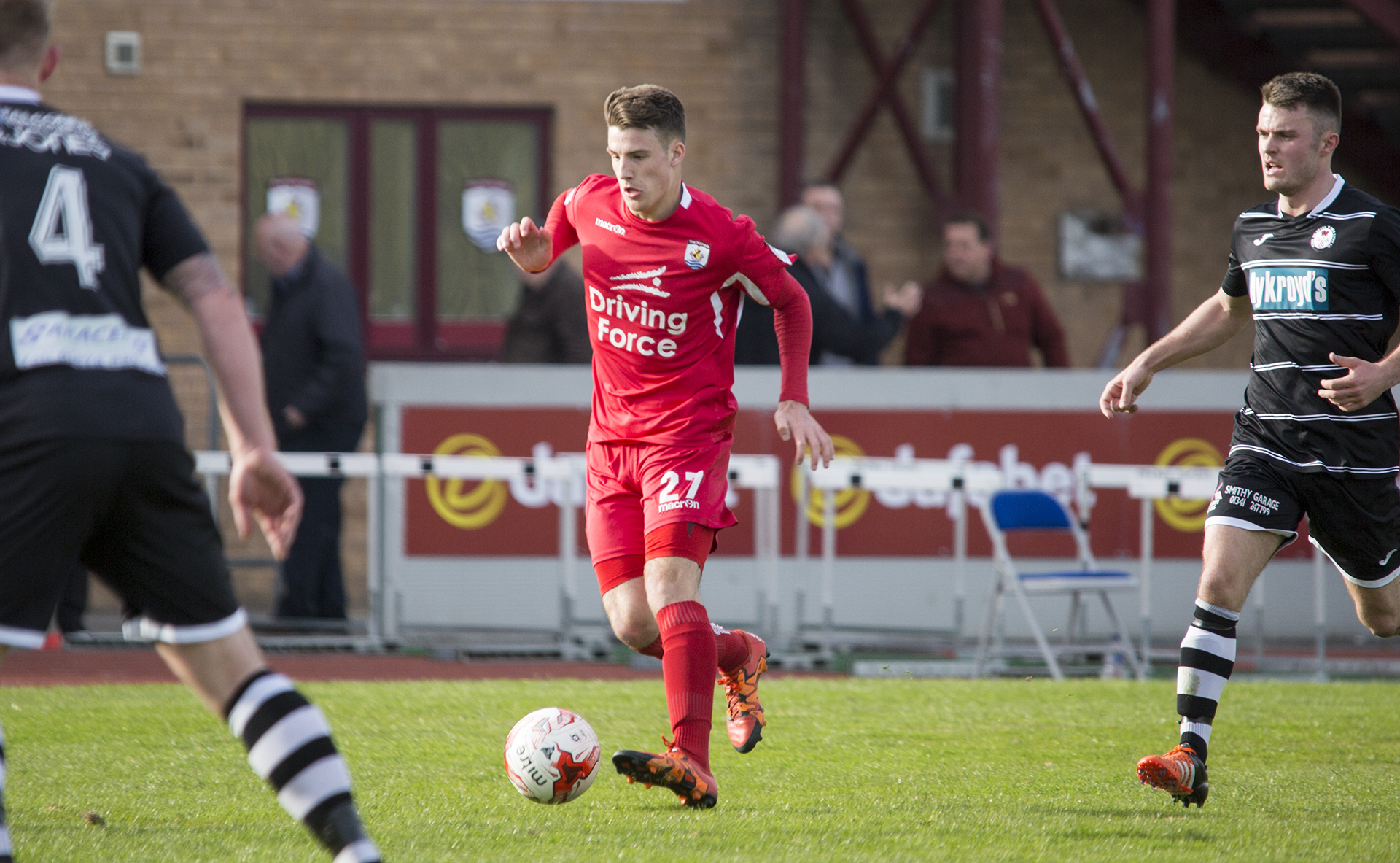 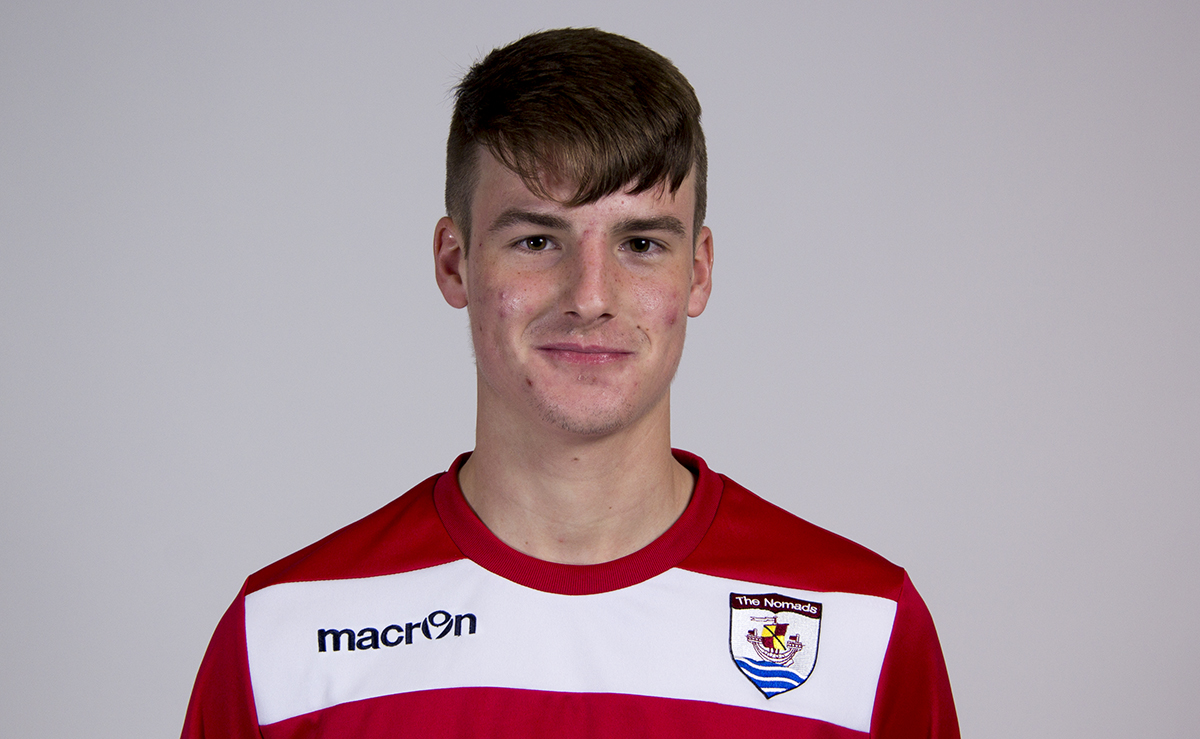 Bibby is a young right sided attacker who is at home either in midfield or upfront. Bibby made his debut for The Nomads as a substitute against The New Saints in December 2014. In February 2015, Bibby, along with three other Nomads players were selected to play for Wales U18 against Ireland.

Bibby was part of the gap Coleg Cambria side who won the U19 National Colleges Final in May 2015.

Bibby's first goal for The Nomads' first team came in theWord Cup clash against Caernarfon Town in October 2015, where after being introduced as an 80th minute substitute, he went on to score in the 110th minute as the game went to extra time.