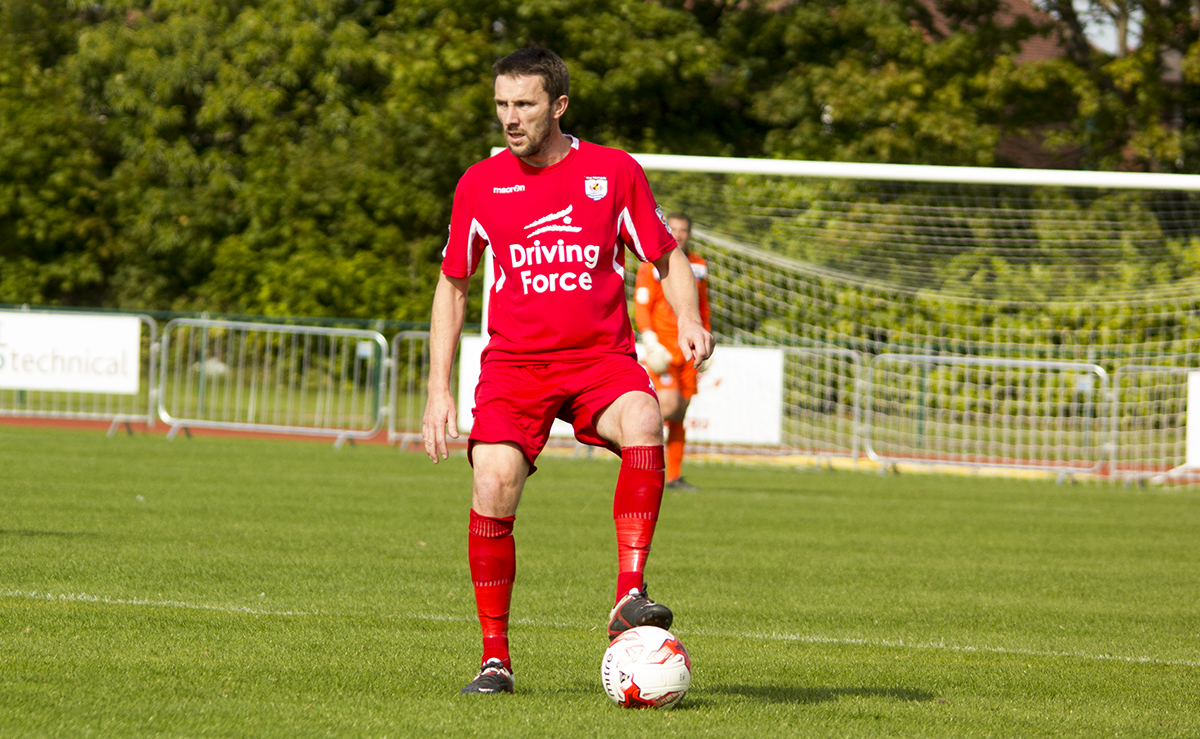 McIntyre joined The Nomads ahead of the 2014-15 season following a successful trial period with the club.

Prior to joining The Nomads, McIntyre was a football league regular making over 300 football league appearances at teams including Tranmere Rovers, Doncaster Rovers, Macclesfield Town and Shrewsbury Town.

McIntyre's last stop before The Nomads was at Chester, where he had previously played between 2002-04, making over 120 appearances for the club, befire arriving at Deeside Stadium.

In May 2015, McIntyre signed a one year contract extension, keeping him at the Club until the end of the 2015-16 season.

At the 2014-15 presentation evening, McIntyre picked up the Coaches Player of the Year Award.

The 2015-16 season saw more sporadic appearances for McIntyre and in November 2015, McIntyre was appointed to a player-coach role at The Club. At the conclusion of the 2015-16 season, McIntyre retired having made his last appearance for the Club as a late substitute in the Europa League Play Off Final against Airbus.