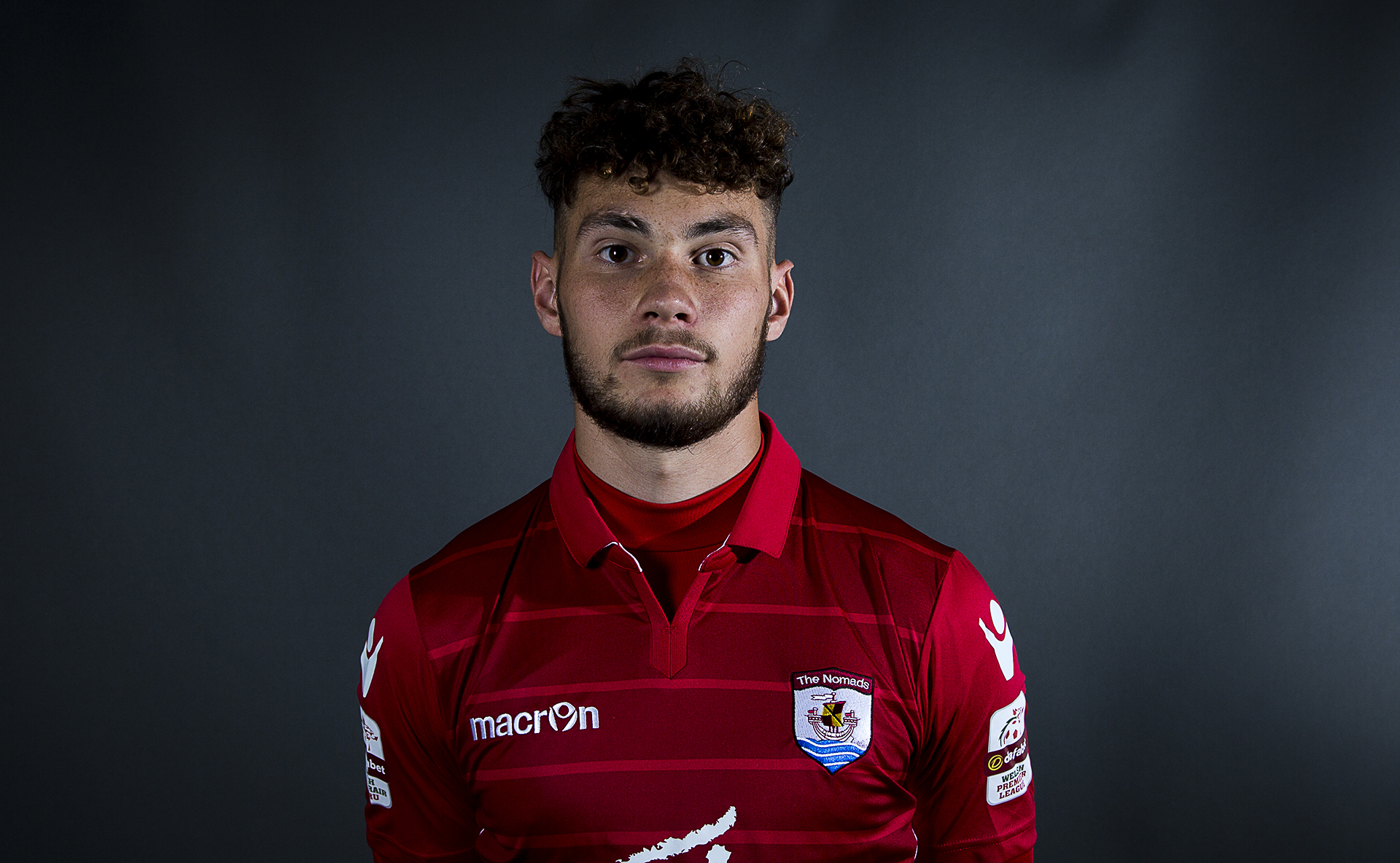 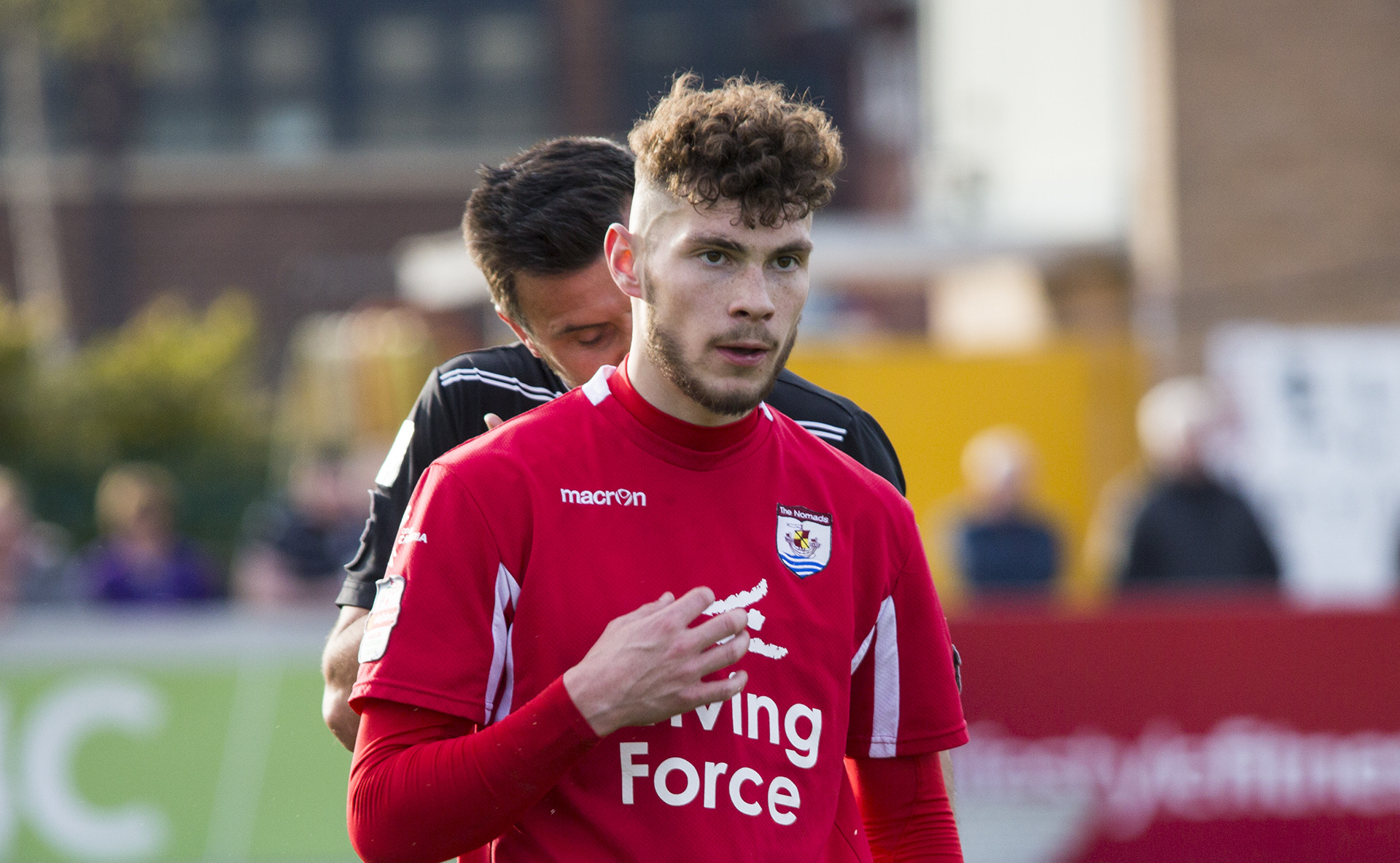 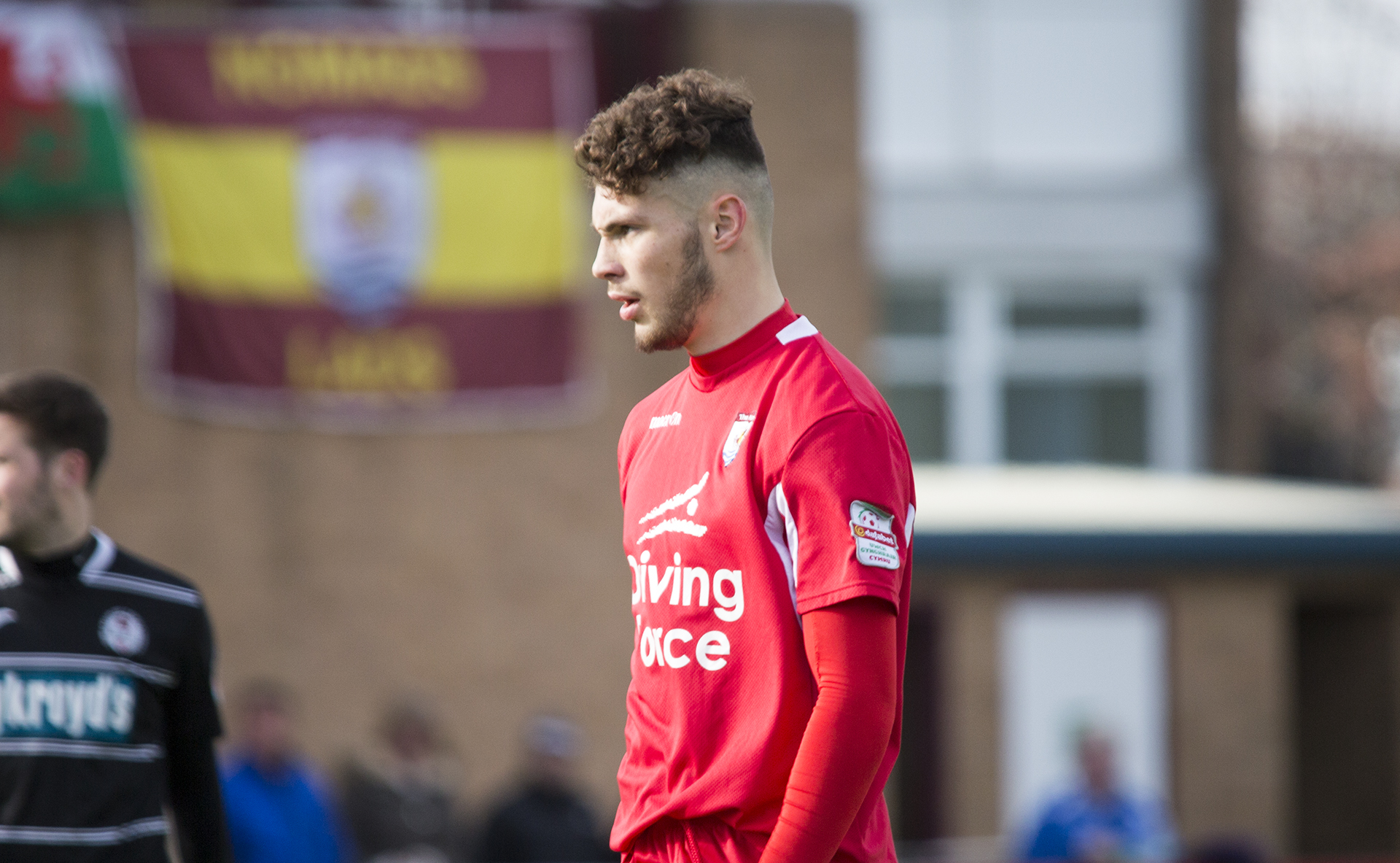 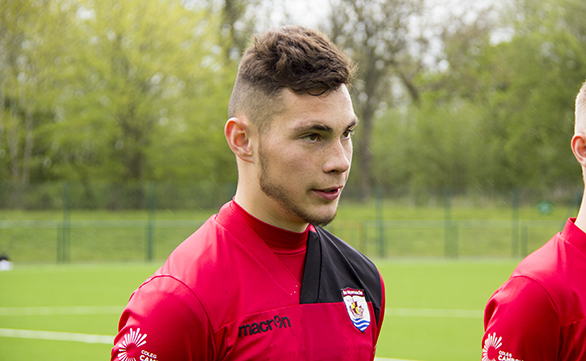 Nash is a promising young defender who has come through The Nomads Academy and was also a part of The Nomads' first ever Coleg Cambria Scholarship programme. Nash debuted for The Nomads in pre-season action against a Tranmere Rovers XI, and then made his full debut against The New Saints at Park Hall in December 2014. Nash has since gone on to represent Wales U18, and was also chosen to Captain the side in a recent match against Ireland and has also joined up with the side in Italy.

Nash was part of the gap Coleg Cambria side who won the U19 National Colleges Final in May 2015.

At the 2014-15 end of season presentation evening, Nash won both the Coaches Player and Players Player of the Year awards for the gap Coleg Cambria Scholarship team.

In August 2015, Nash joined Buckley Town on loan, but was recalled in March 2016. Nash eventually left The Nomads in late 2016, joining Denbigh Town, however he is still involved with a number of The Nomads' Quay in The Community projects.