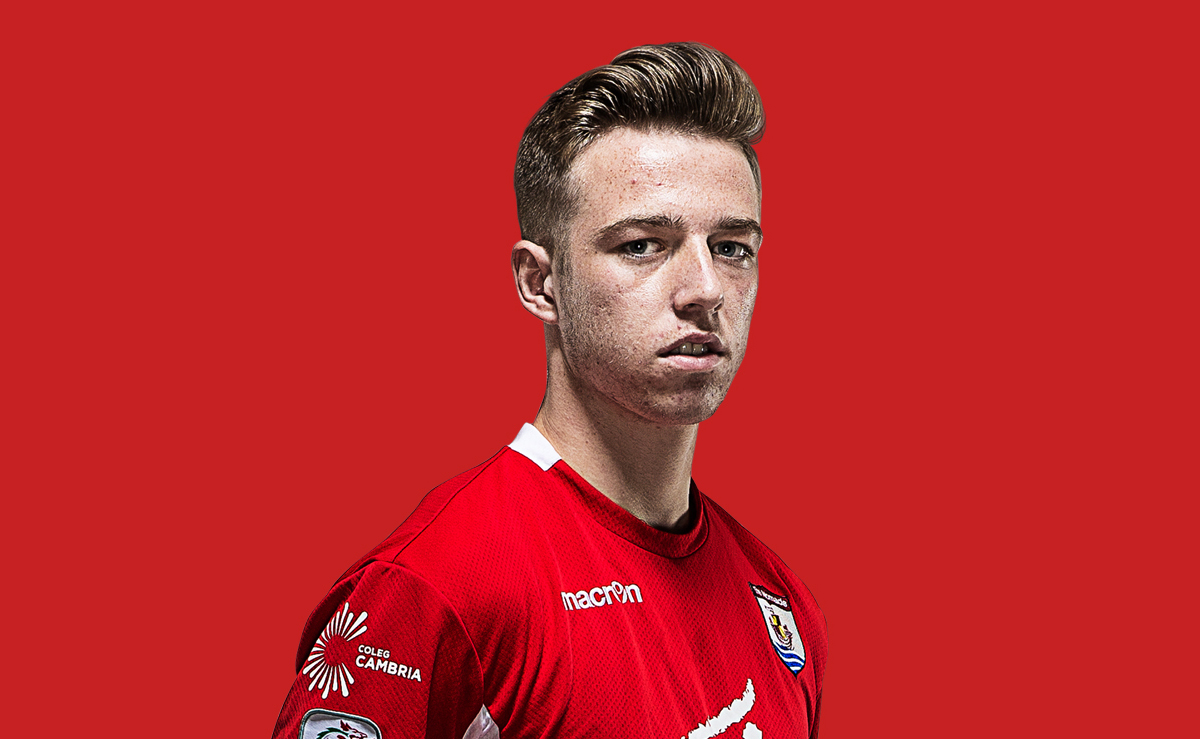 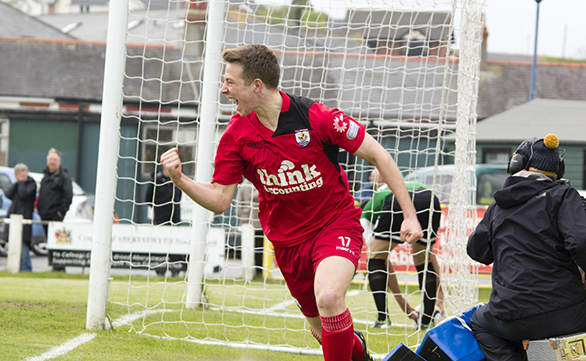 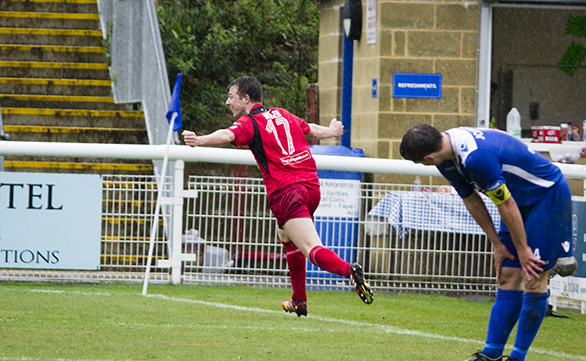 A pacey winger, Sean is a product of the Chester FC youth system, and broke into the Chester first team at the tail end of the 2013-14 season, scoring a number of vital goals.

Sean joined The Nomads in the summer of 2014 and in his first season at Deeside, notched 11 goals in 35 appearances in all competitions, picking up multiple Man of the Match awards, and also being named the Welsh Premier League player of the Month in November 2014, before signing a two year deal at Deeside in December 2014.

The following season, Miller made 18 league starts accompanied by nine substitute appearances, but only scored twice in the league campaign and at the end of the 2015-16 season was released by the Club.