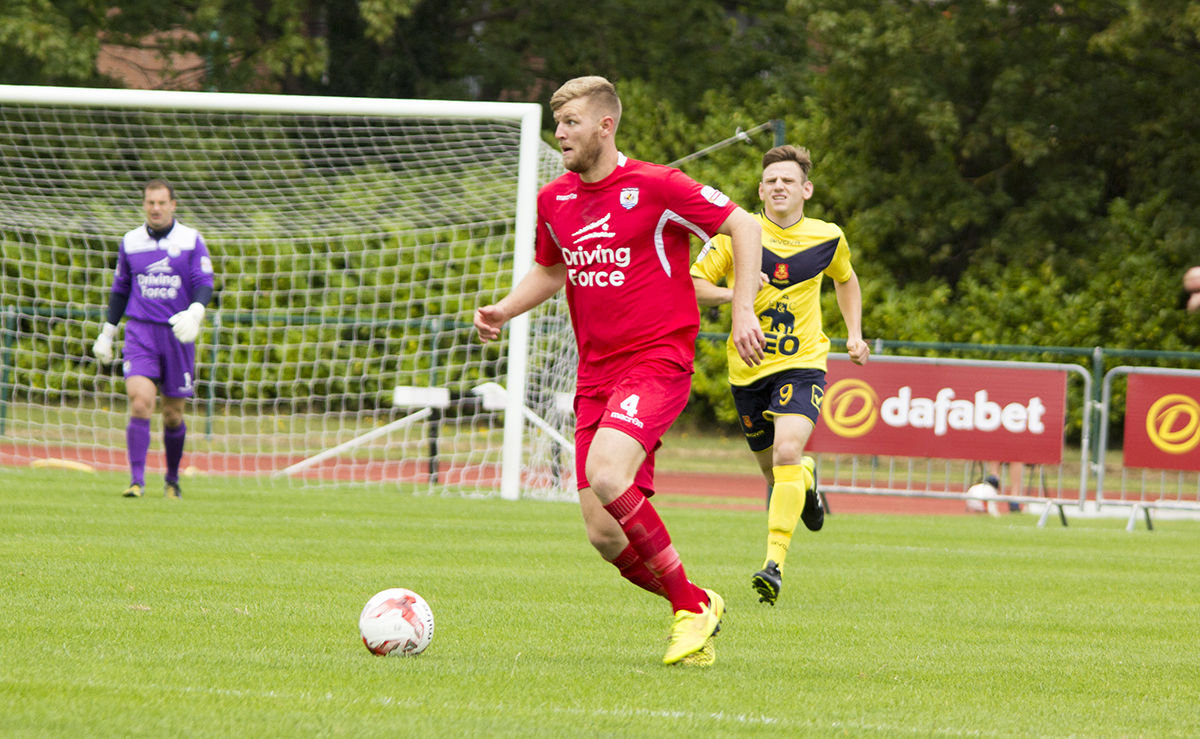 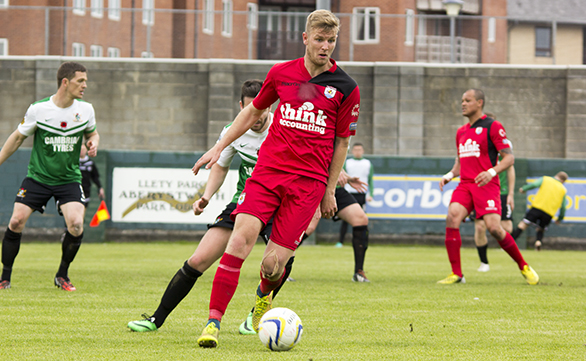 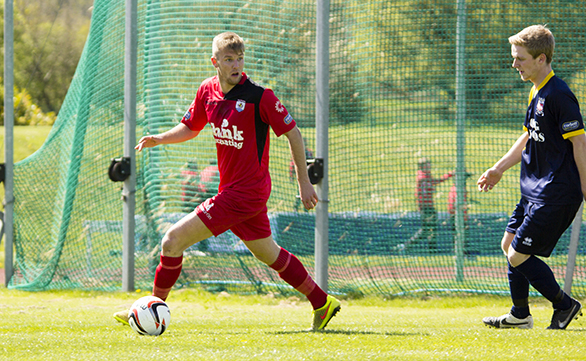 Crowther arrived at Deeside Stadium in January 2015 from Vanarama Conference North side, Barrow AFC. Jamie began his career with home town club, Wrexham, and although he picked up Wales U18 honours, never made a first team appearance for the side before moving to Cefn Druids, Stalybridge Celtic and Bangor City.

Crowther's competitive debut for The Nomads came in January 2015 in a 3-2 defeat at home to Newtown. Crowther went on to make 43 competitive appearances for The Nomads, scoring four goals before leaving Deeside in June 2016.