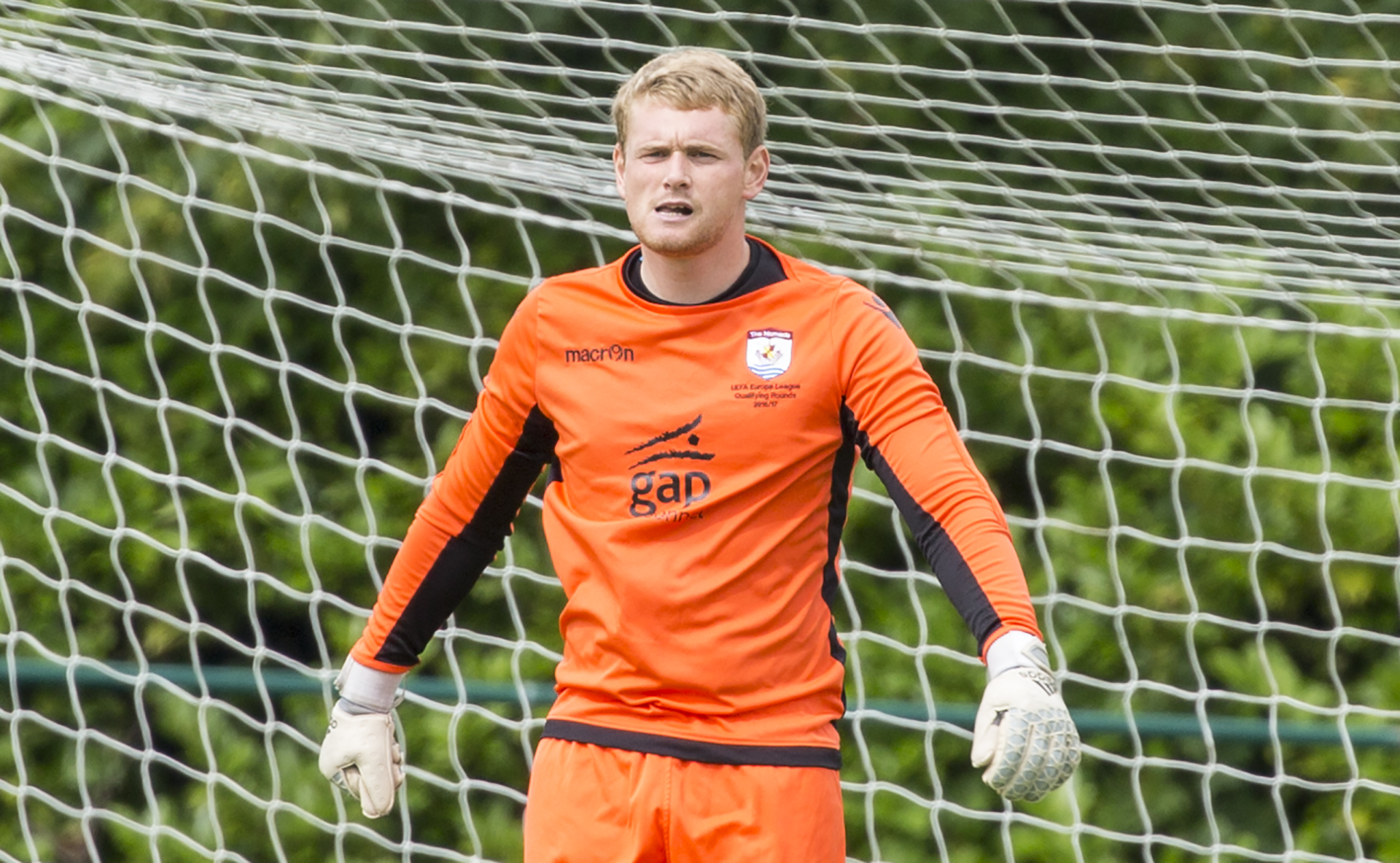 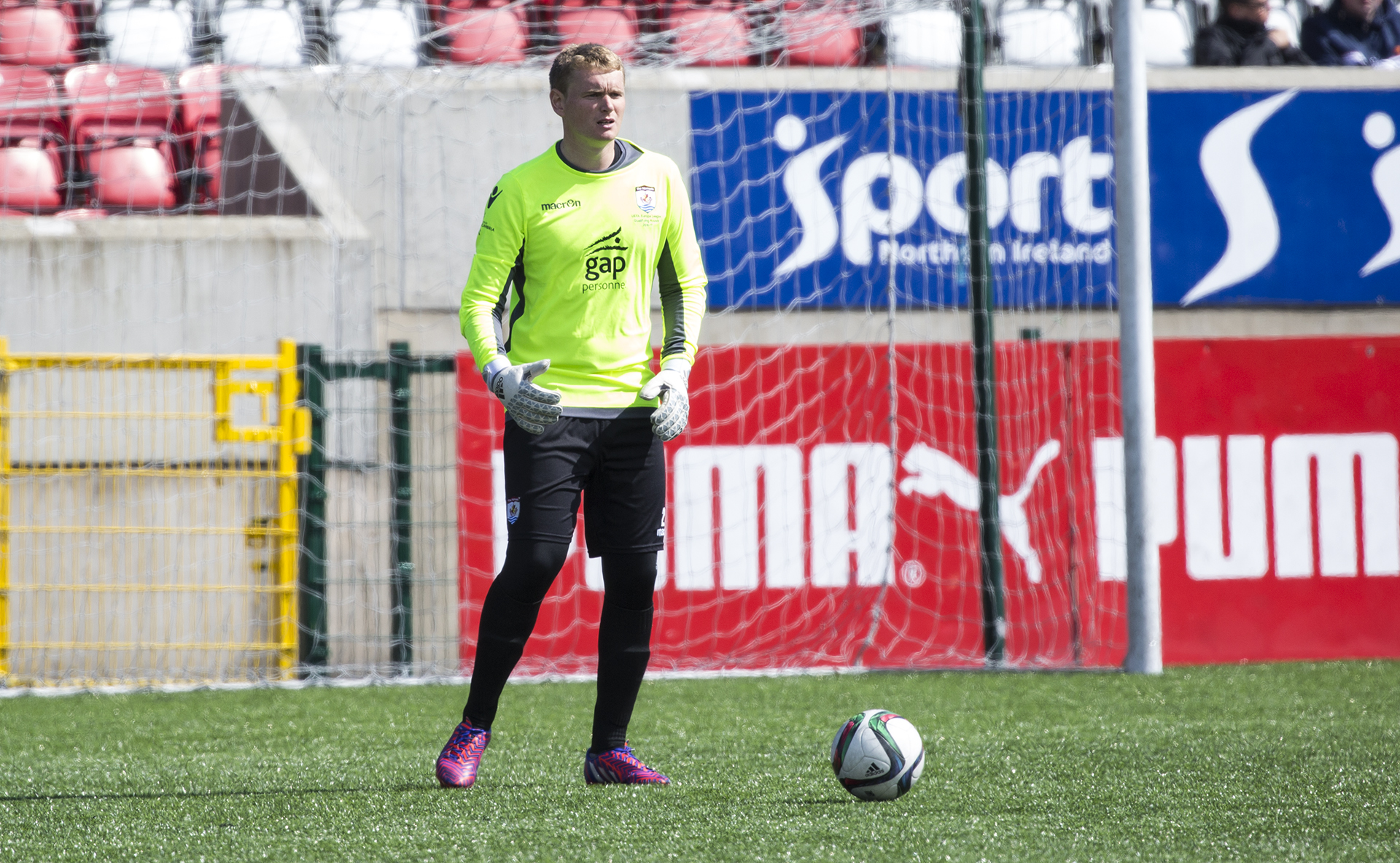 Jon signed for The Nomads in summer 2011 from West Cheshire League Division 3 team Manor Athletic. In the pre season games and initial league matches, Jon was our backup keeper, but by the end of September 2011, he had made the number 1 shirt his own and played in virtually every Nomads game for the rest of the season.

Jon left The Nomads ahead of the 2014-15 season, however returned in January 2016, and was called into action during the Europa League Play-Offs as John Danby broke his thumb against Newtown. Rushton came into the side and kept two clean sheets, including a penalty save against Carmarthen to help The Nomads qualify for the Europa League.

In August 2016, Rushton joined Holywell Town on loan but was recalled in early December to cover an injury to John Danby.

Rushton left The Nomads to join Prestatyn Town in August 2019.