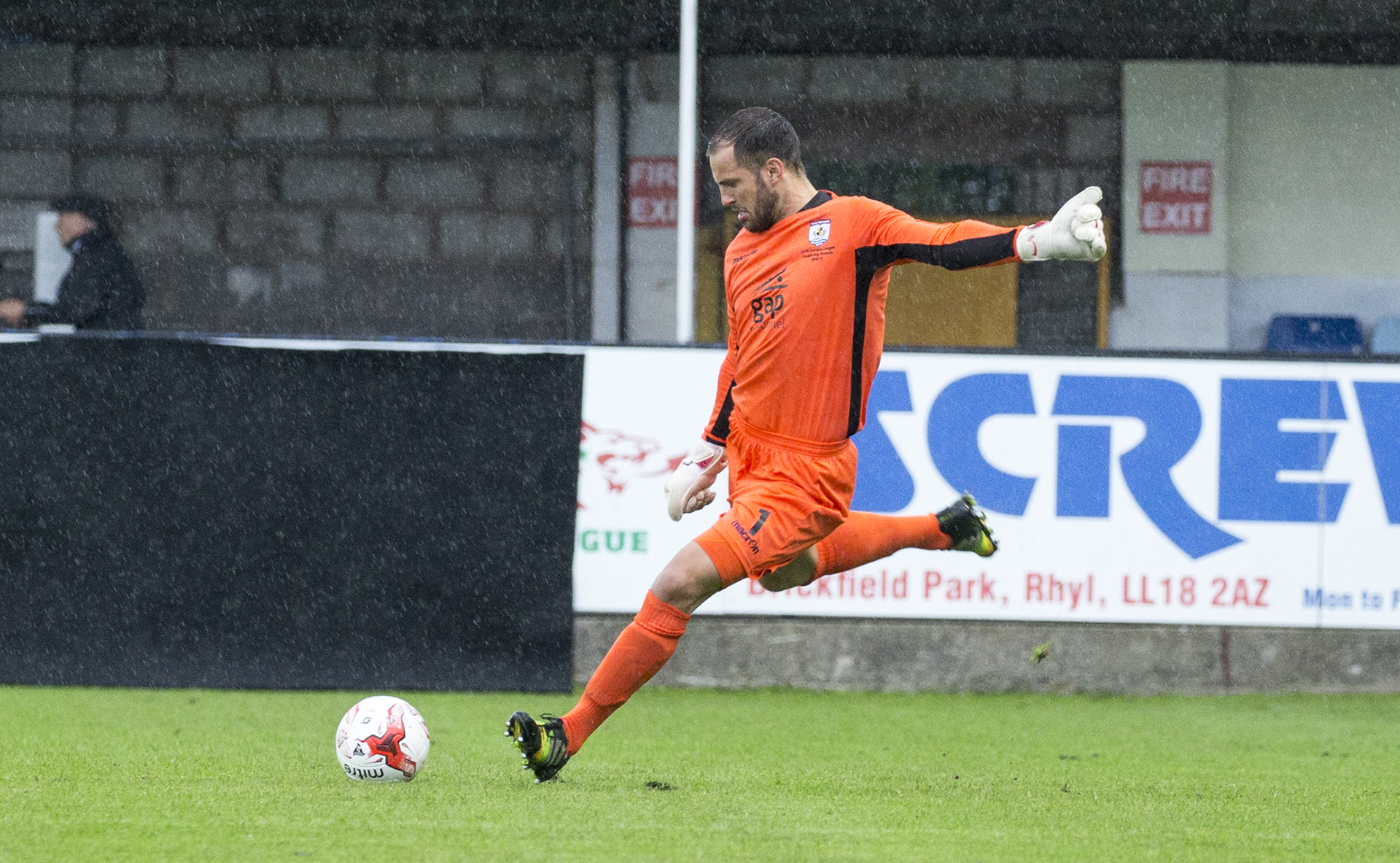 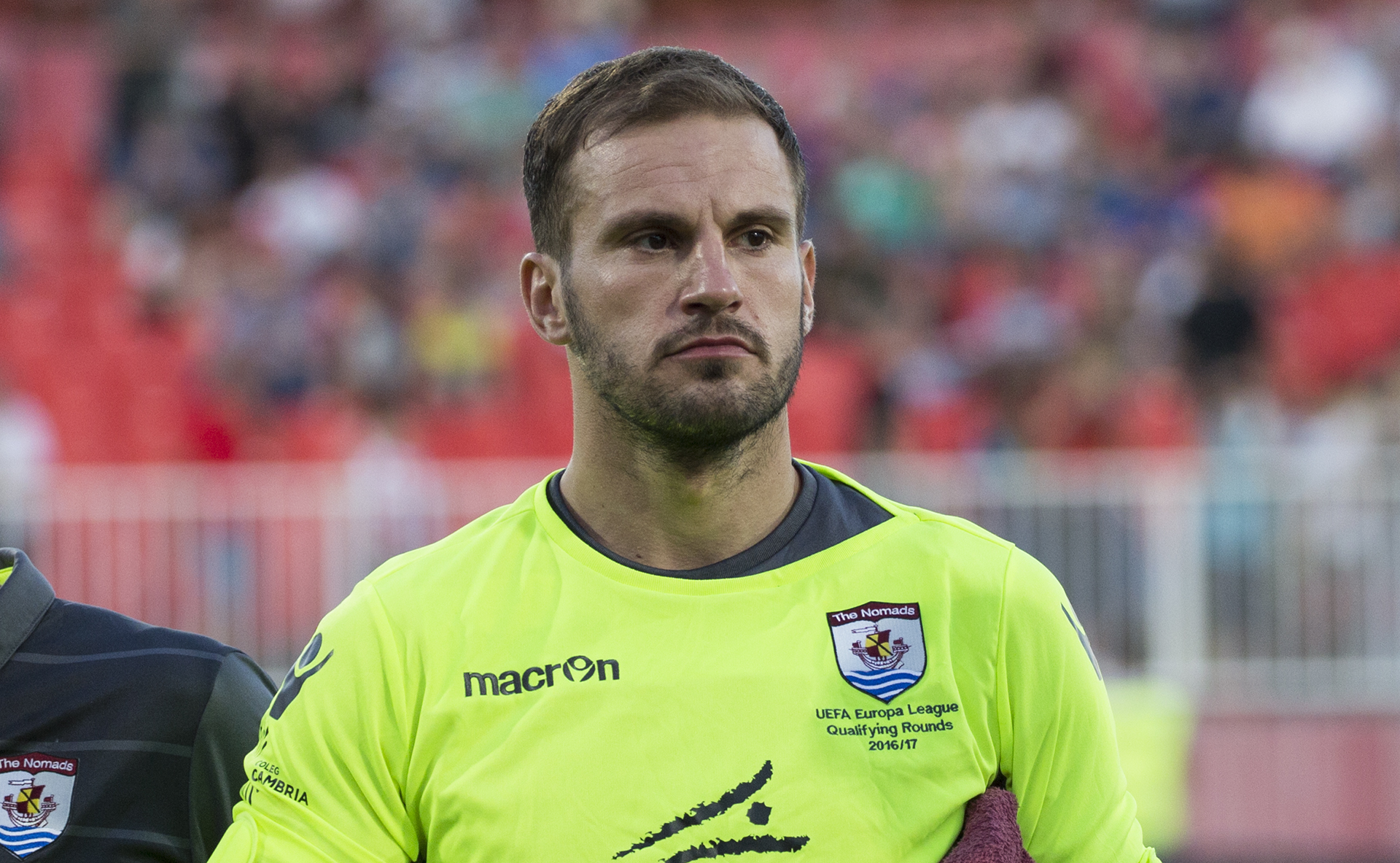 Danby joined The Nomads in May 2015, from National League North side Bradford Park Avenue, where he spent the 2014-15 season making 32 appearances. Danby is perhaps best known for his time at Chester City, and the subsequent reformed Chester FC.

During his time at Chester City, he was voted the Player of the Season in the 2006-07 season and in in the 2011-12 was awarded the Non-League goalkeeper of the season for Chester FC as the side won the Evo Stik Northern Premier League.

6'2" Danby also holds the Chester City club record for the most consecutive football league starts with 133 back-to-back appearances, and also has four years of experience with Kidderminster Harriers and a season at Eastwood Town.

Danby made his competitive Nomads debut in August 2015 in a 2-0 defeat at the hands of Newtown. Danby went on to be one of The Nomads' outstanding performers as the Club reached the Europa League for the first time. Danby missed out on the Europa League play-offs at the end of the 2015-16 season due to a broken thumb suffered at Newtown in April.

The 2016-17 season proved a successful one for Danby as he kept two European clean sheets in the defeat of Norwegian side Stabæk, while along with The Nomads' defence, conceded the least amount of goals in the league - just 24 all season. This included a run of four successive clean sheets at the beginning of the campaign, and reached a total of 15 clean sheets by the end of the season. As a result, Danby was named in the Welsh Premier League Team of the Season, as voted for by the Managers of opposing WPL sides.

Danby went on to make a total of 175 starts for The Nomads in all competitions, winning the JD Welsh Cup in the 2017/18 season and proving the penalty hero in the Irn Bru Cup Semi Final against Edinburgh City in which he made two vital saves from the spot to secure The Nomads' place in the final. Danby's last act as a Nomads player was to find himself voted on to the bench of the JD Welsh Premier League Team of the Season in June 2019.