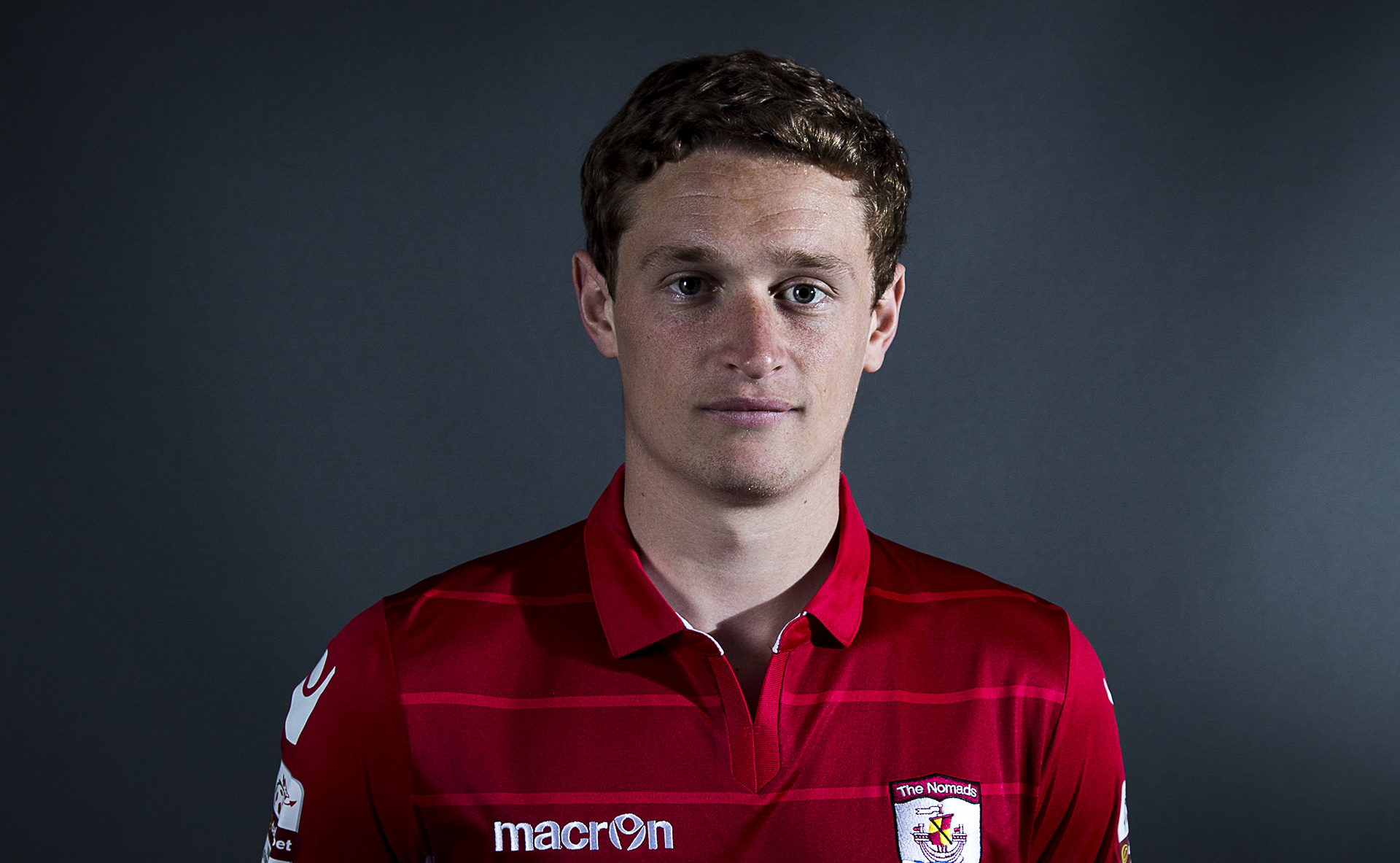 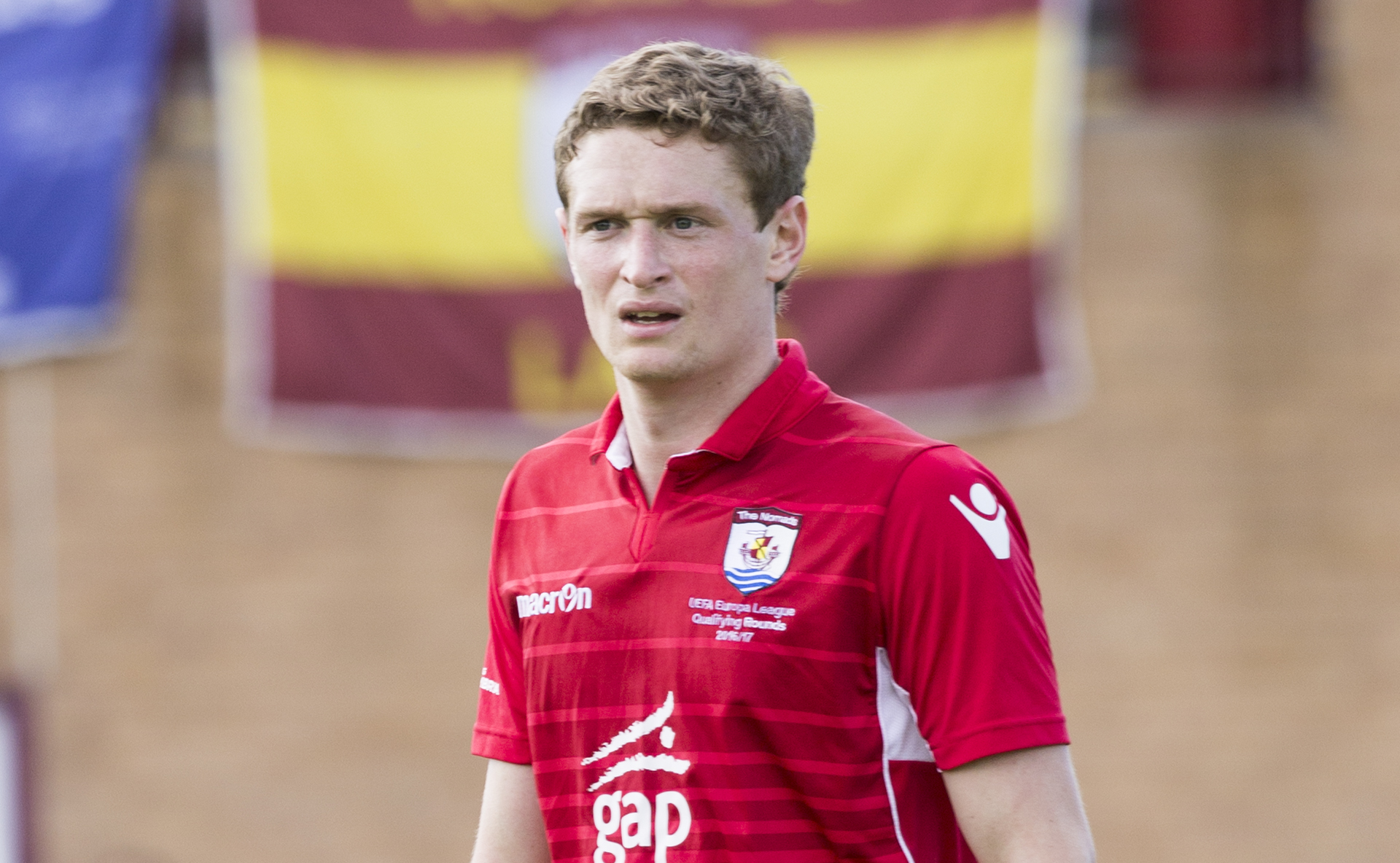 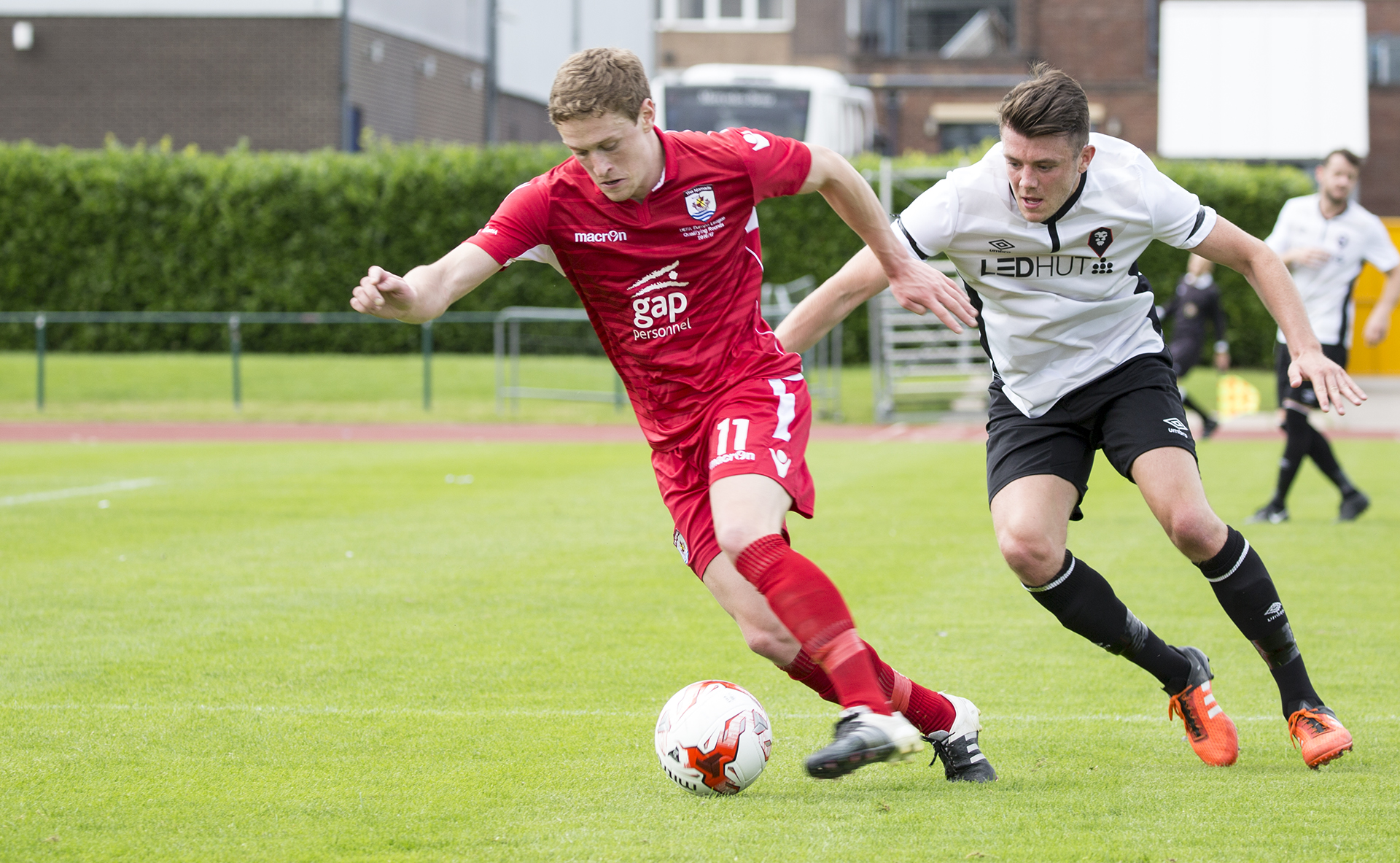 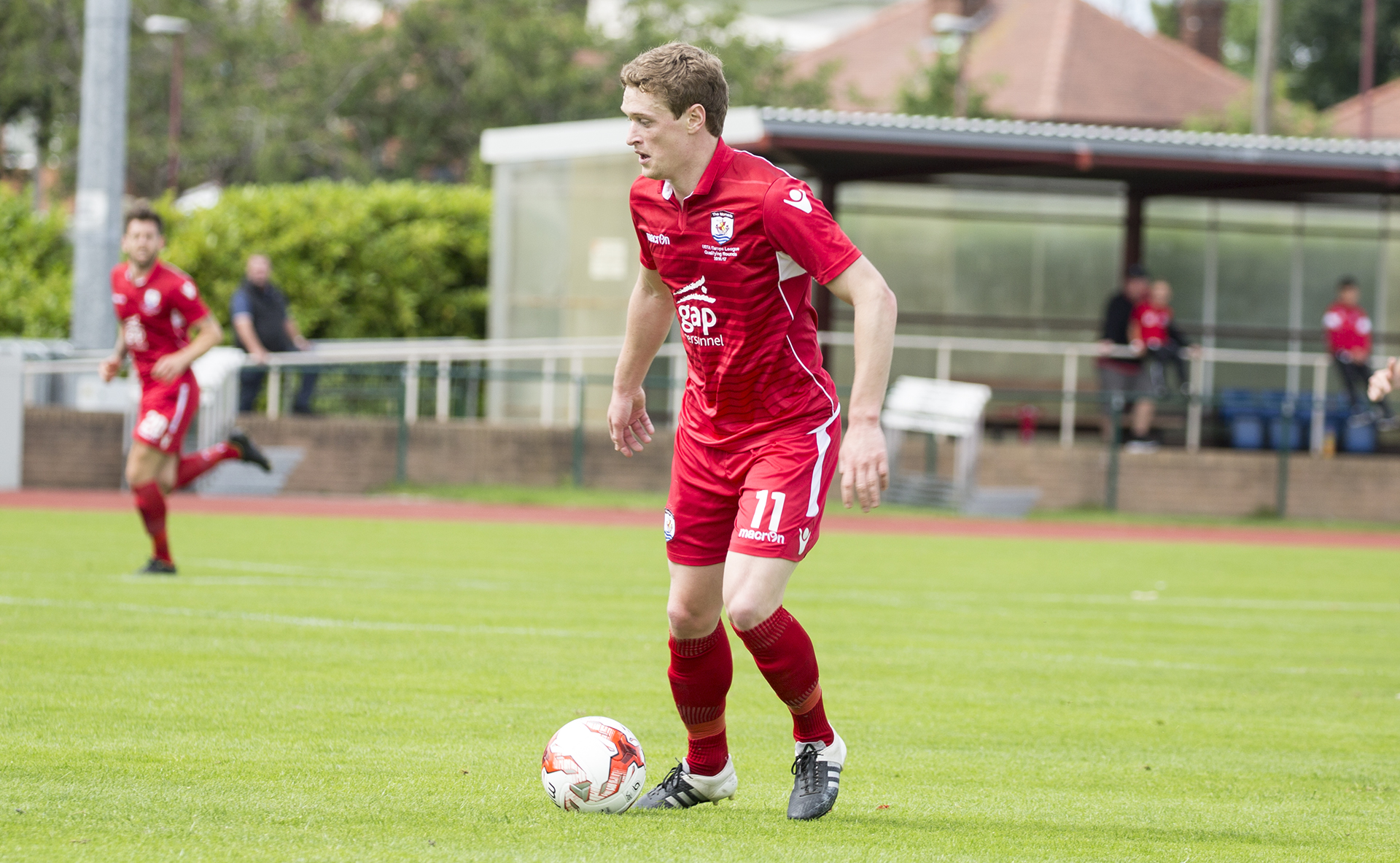 Rushton, the brother of Nomads' goalkeeper, Jon, joined the Deeside club on a two year deal in May 2015. Nick came up through the youth ranks at Wrexham, before being loaned to Airbus UK, and Newtown, so brings strong Welsh Premier League experience with him.

Nick experienced first team football at Wrexham in the 2012-13 season before joining Barrow on loan in September 2013. His spell at Holker Street was very successful, scoring ten goals in his loan spell, getting his loan spell extended and finishing the season as Barrow's top scorer with 16 goals.

This performance convinced Wrexham to offer Rushton a new one year contract extension, however found himself out of favour with Kevin Wilkin, and found himself loaned to Hednesford Town for the remainder of the 2014-15 season.

Rushton made his competitive debut for The Nomads in August 2015 against Newtown. In January 2017, Rushton joined Newtown on loan for the remainder of the 2016/17 season and was allowed to leave the Club in May 2017.