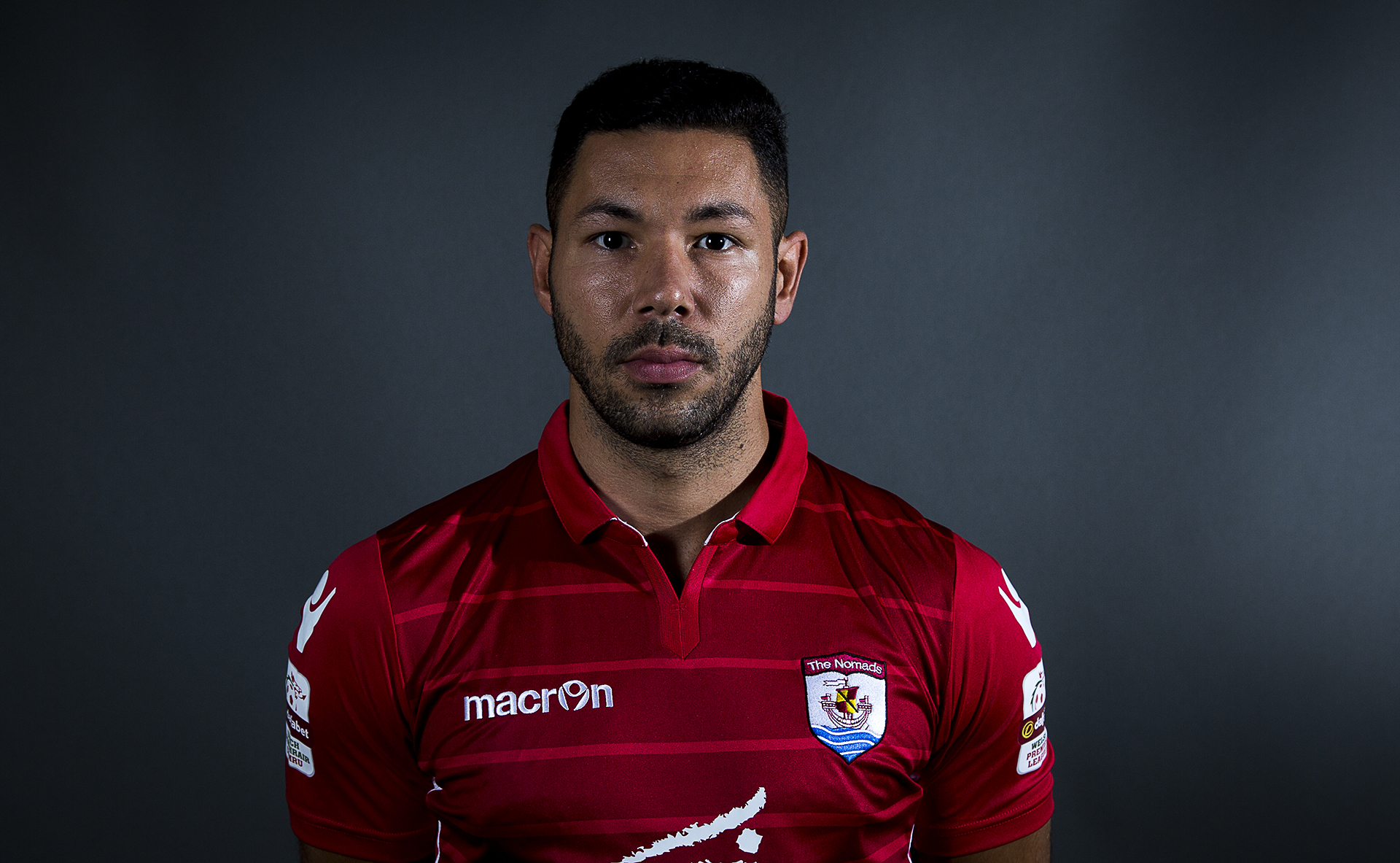 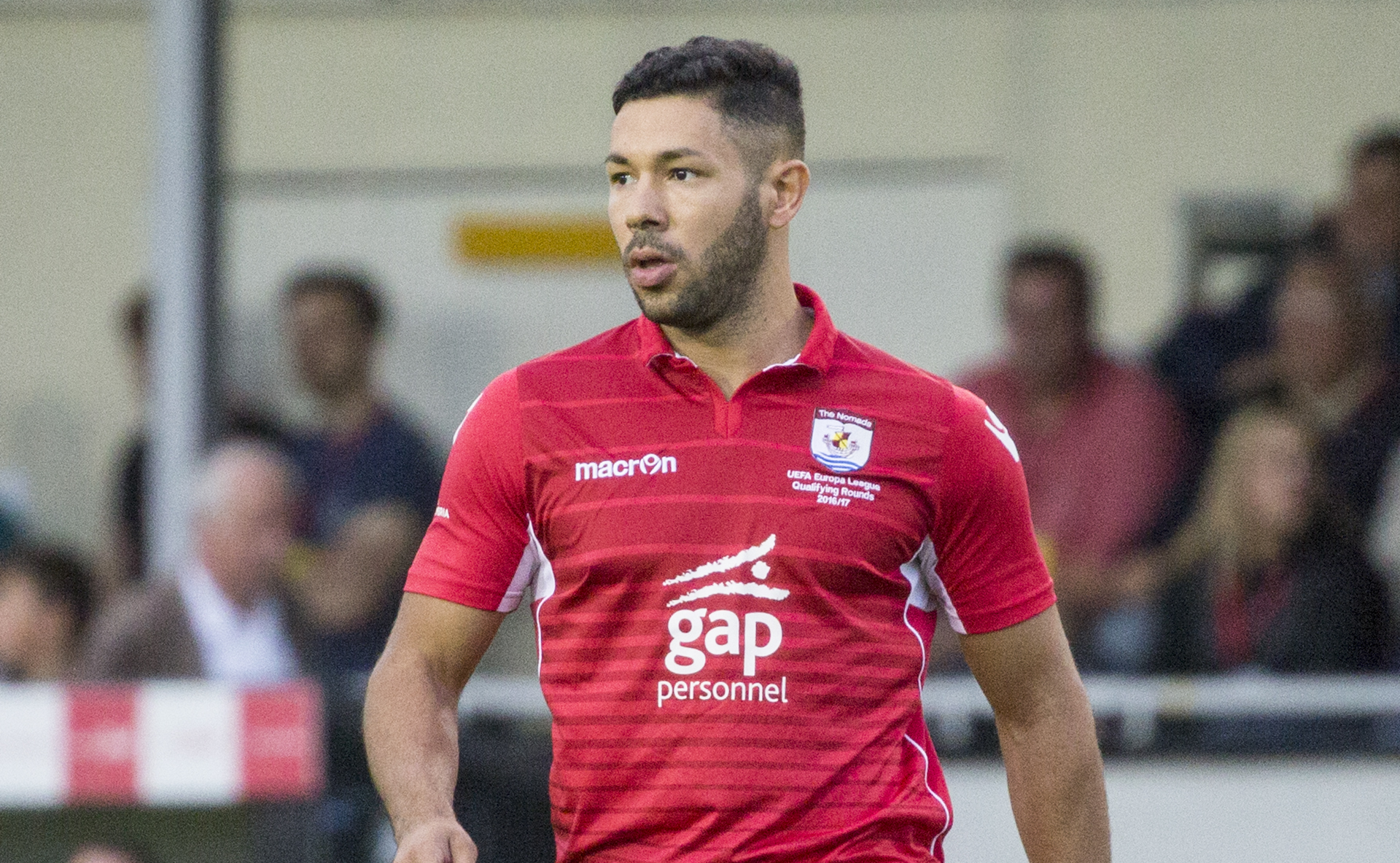 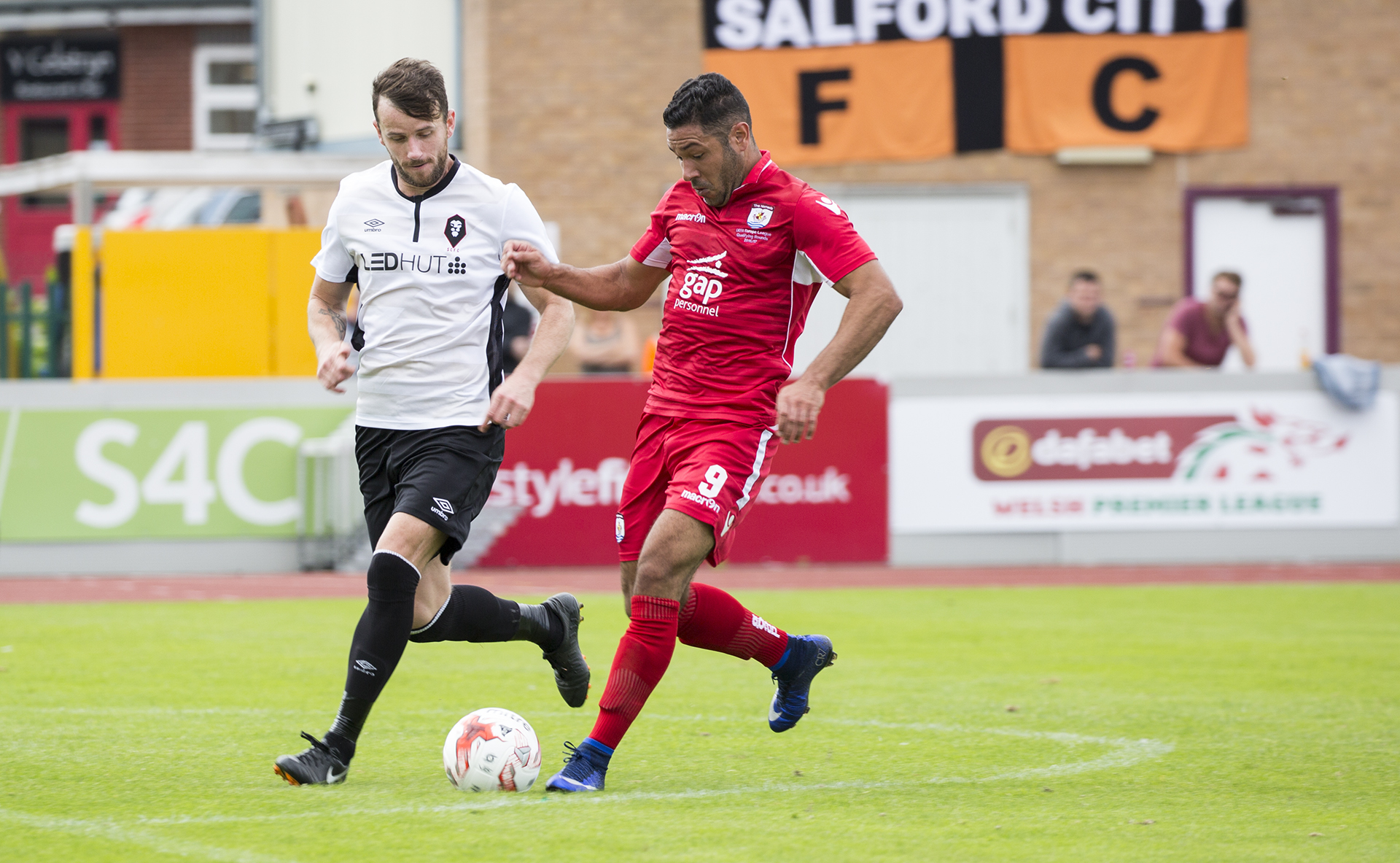 Striker Ruane joined The Nomads in June 2015 following an impressive spell at Rhyl in the second half of the 2014-15 season, which included a goal against The Nomads in March. Ruane was part of the Warrington Town side which overturned Exeter City in the 2015 FA Cup.

Ruane left The Nomads in Janury 2017 for Cefn Druids after making 25 starts, 29 substitute appearances and scoring 10 goals in his time at Deeside.

Related Match Reports
Ruane to the rescue in derby draw