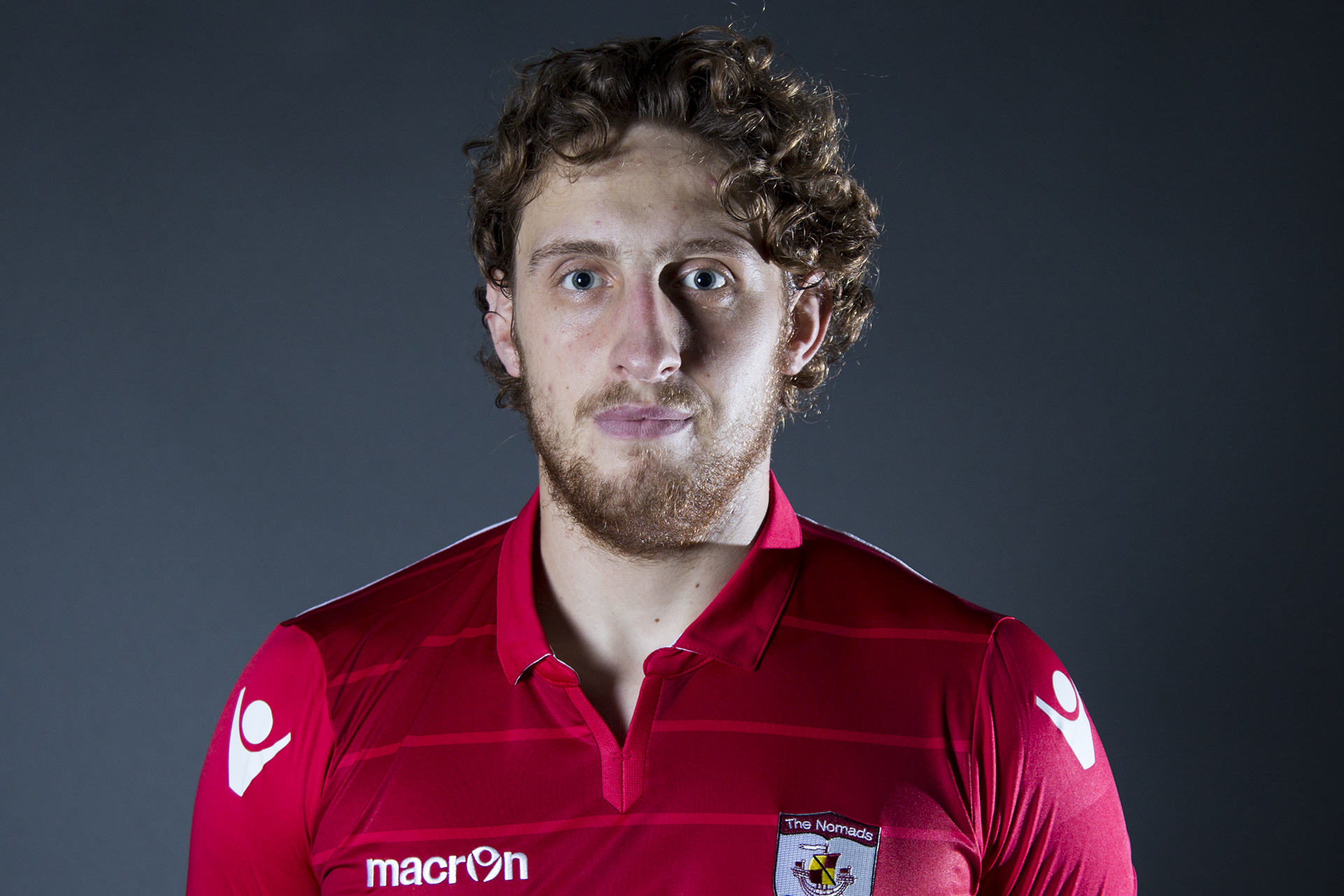 Prior to joining Rhyl in February 2013, Rimmer had previous experience at Prescot Cables, Hyde United and Tranmere Rovers.

Rimmer made his competitive debut for The Nomads as a substitute against Newtown in August 2015.

Rimmer left The Nomads in January 2017 having made just 19 starts for the club since joining in July 2015. Rimmer was unfortunately hampered by a dislocated shoulder suffered during The Nomads' 3-2 defeat to Newtown in April 2016 which kept him out for the remainder of the 2015/16 season and much of the 2016/17 season.