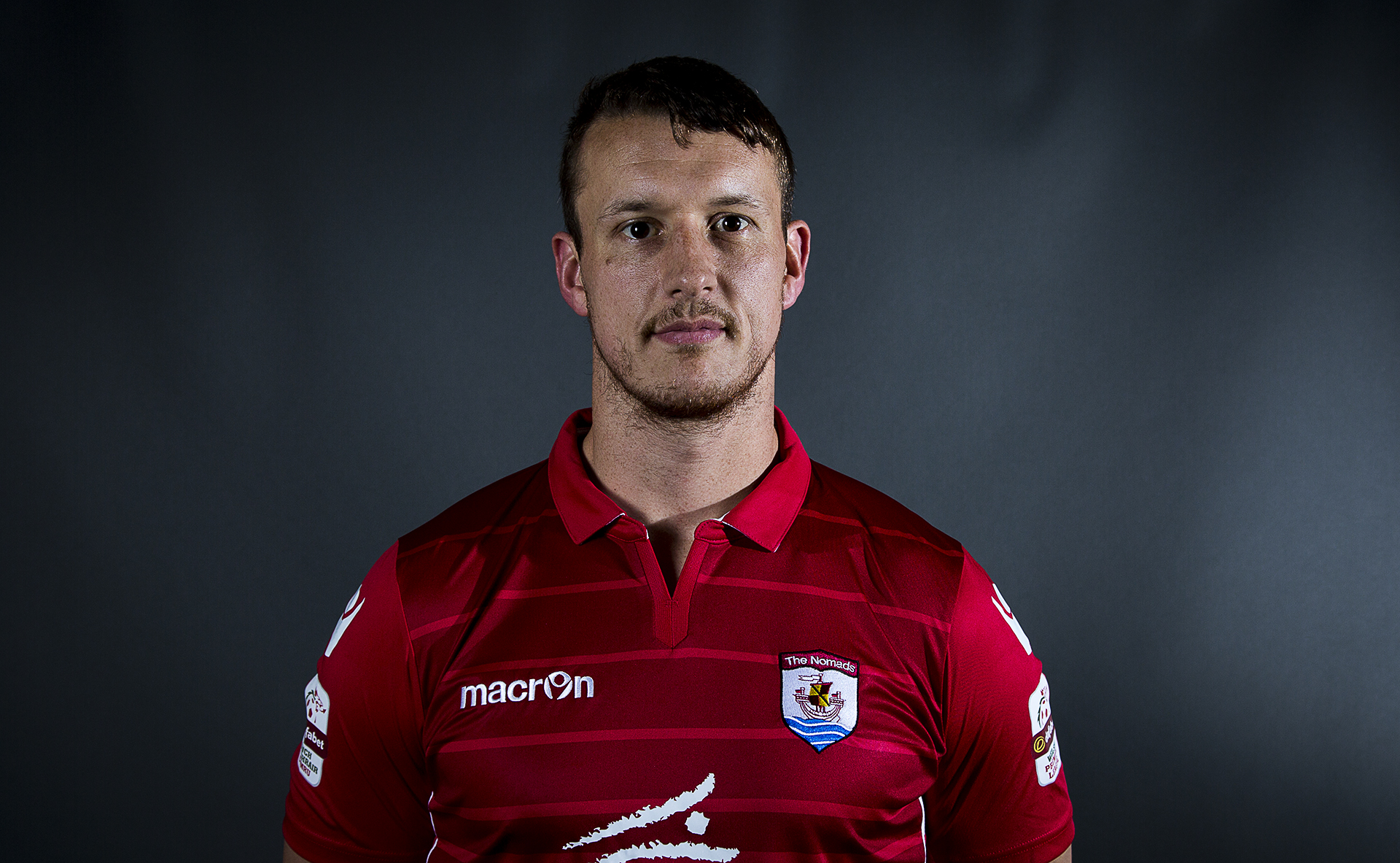 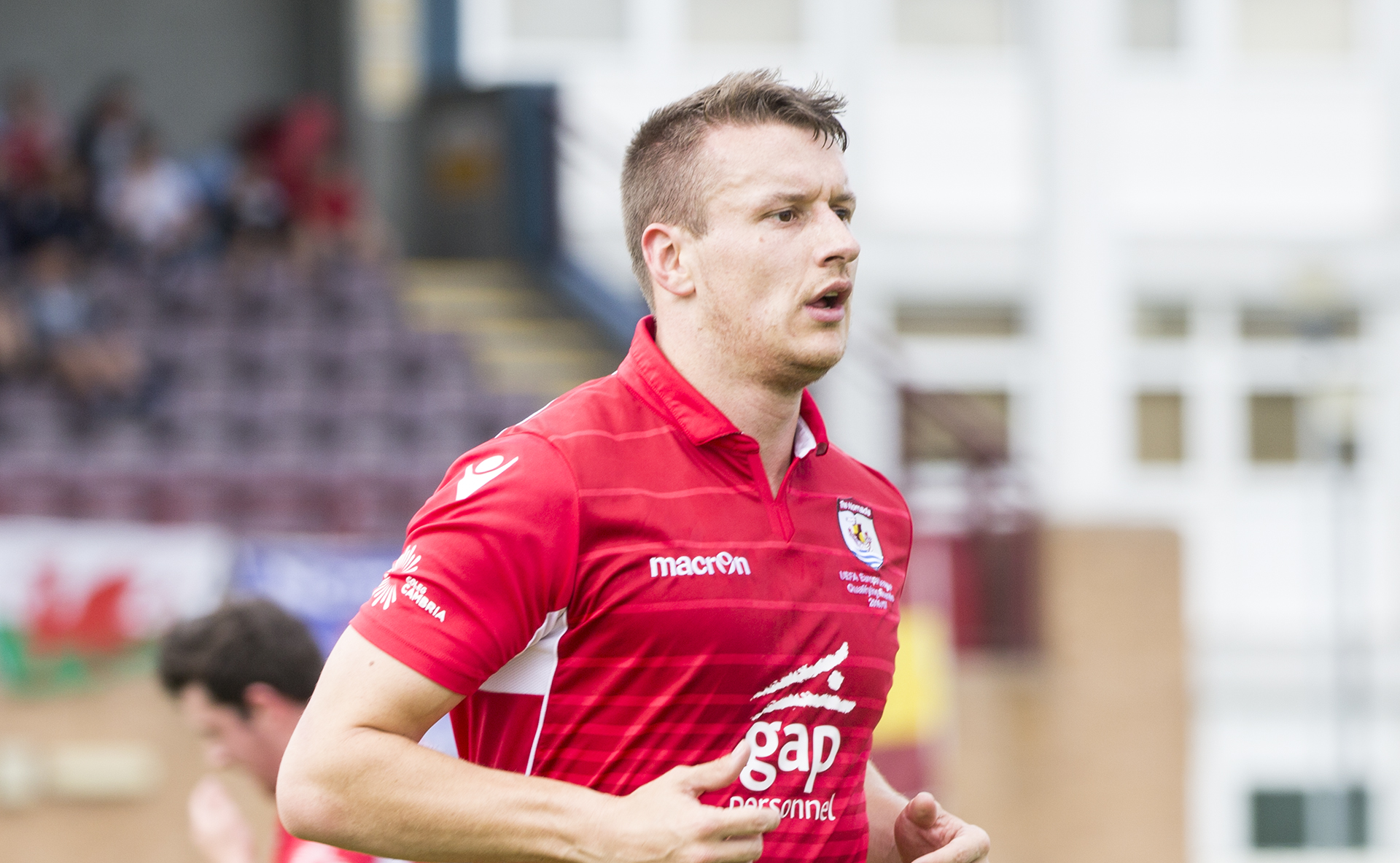 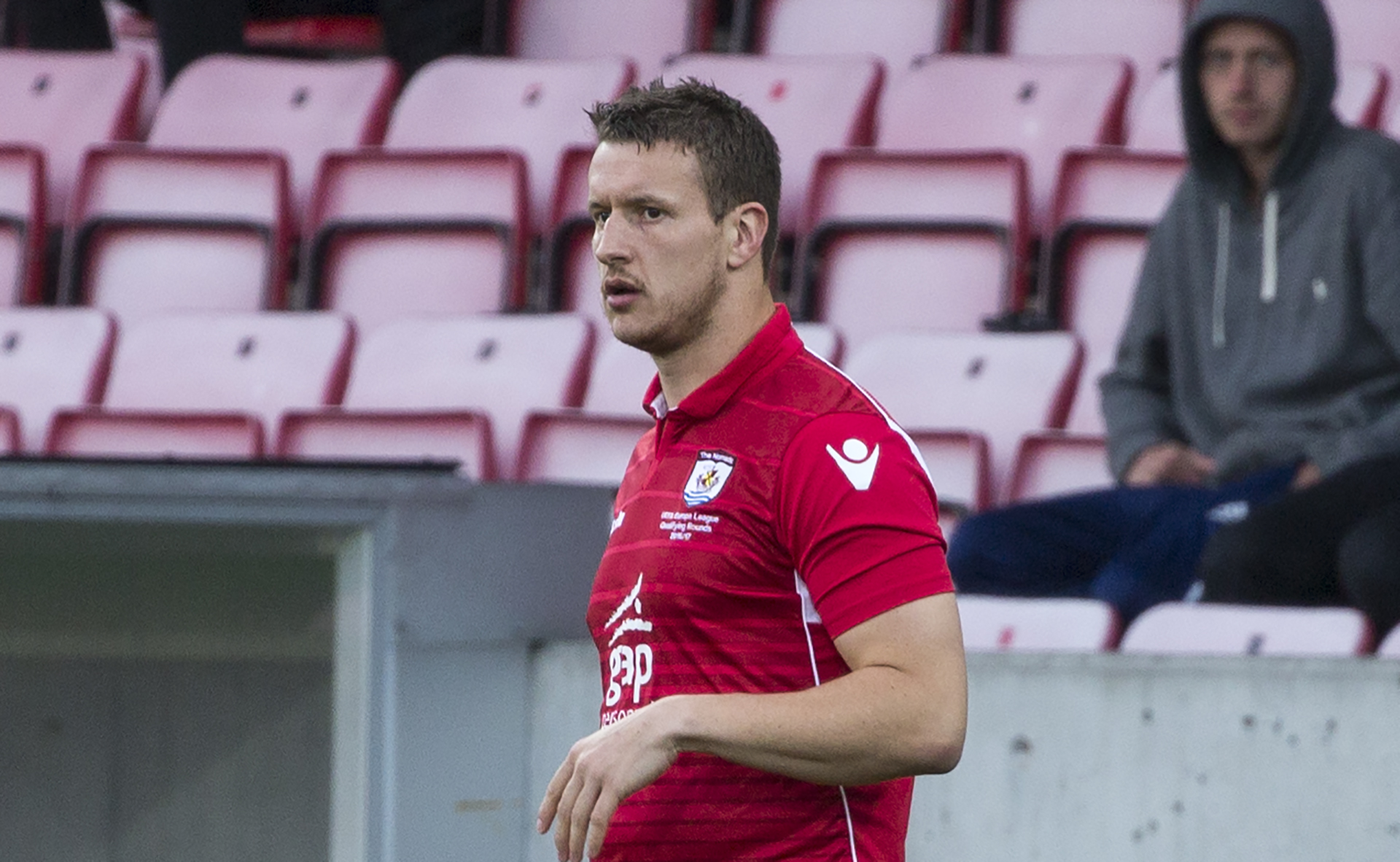 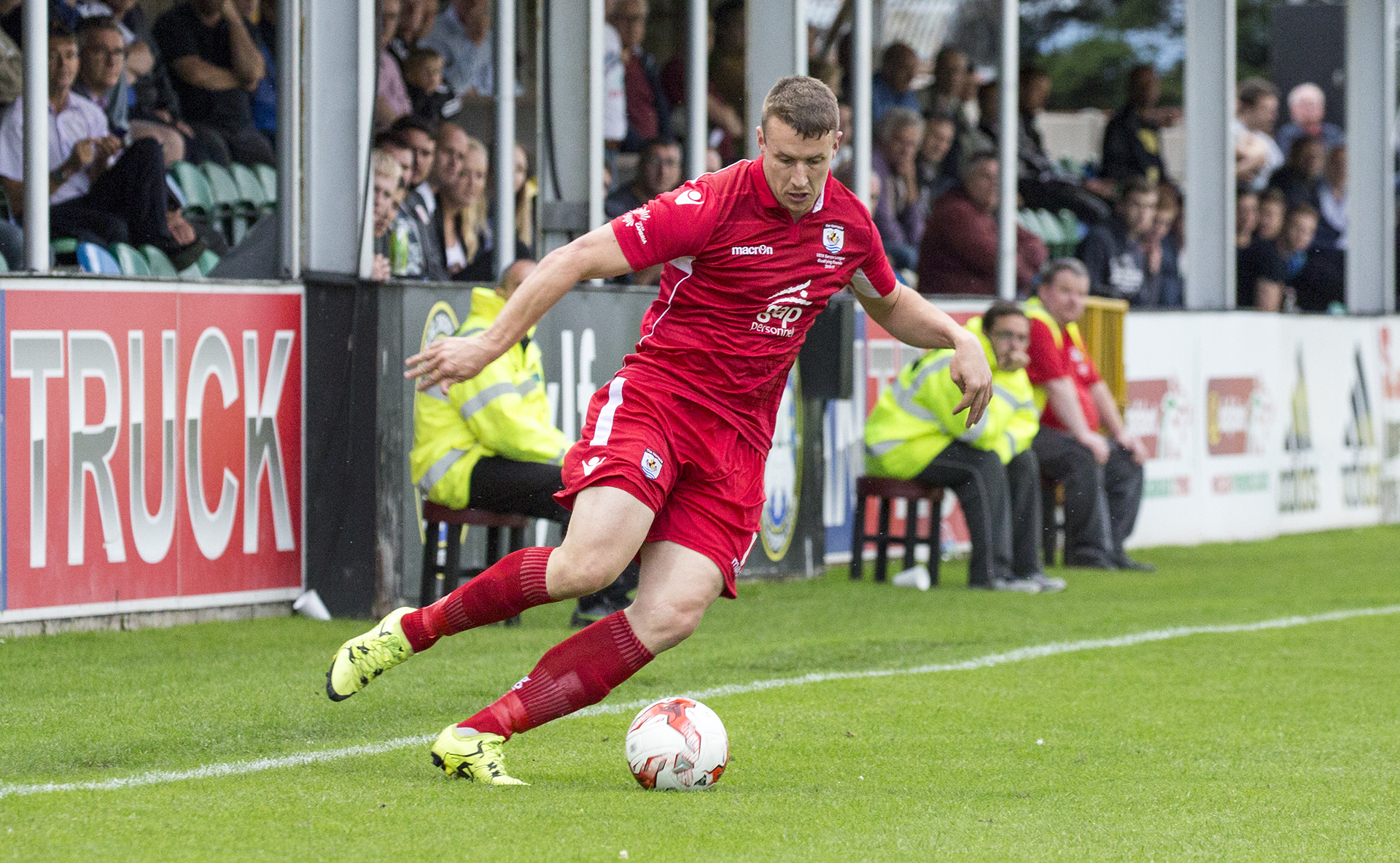 Davies is a powerful central striker, who is best know for his time in the Welsh Premier League at Bangor City. In July 2012, Davies was nominated for the UEFA Best Player in Europe Award.

Davies went on to make over 70 appearances for The Nomads, scoring over 25 goals for the Club before departing at the end of May 2017 to join Bala Town.