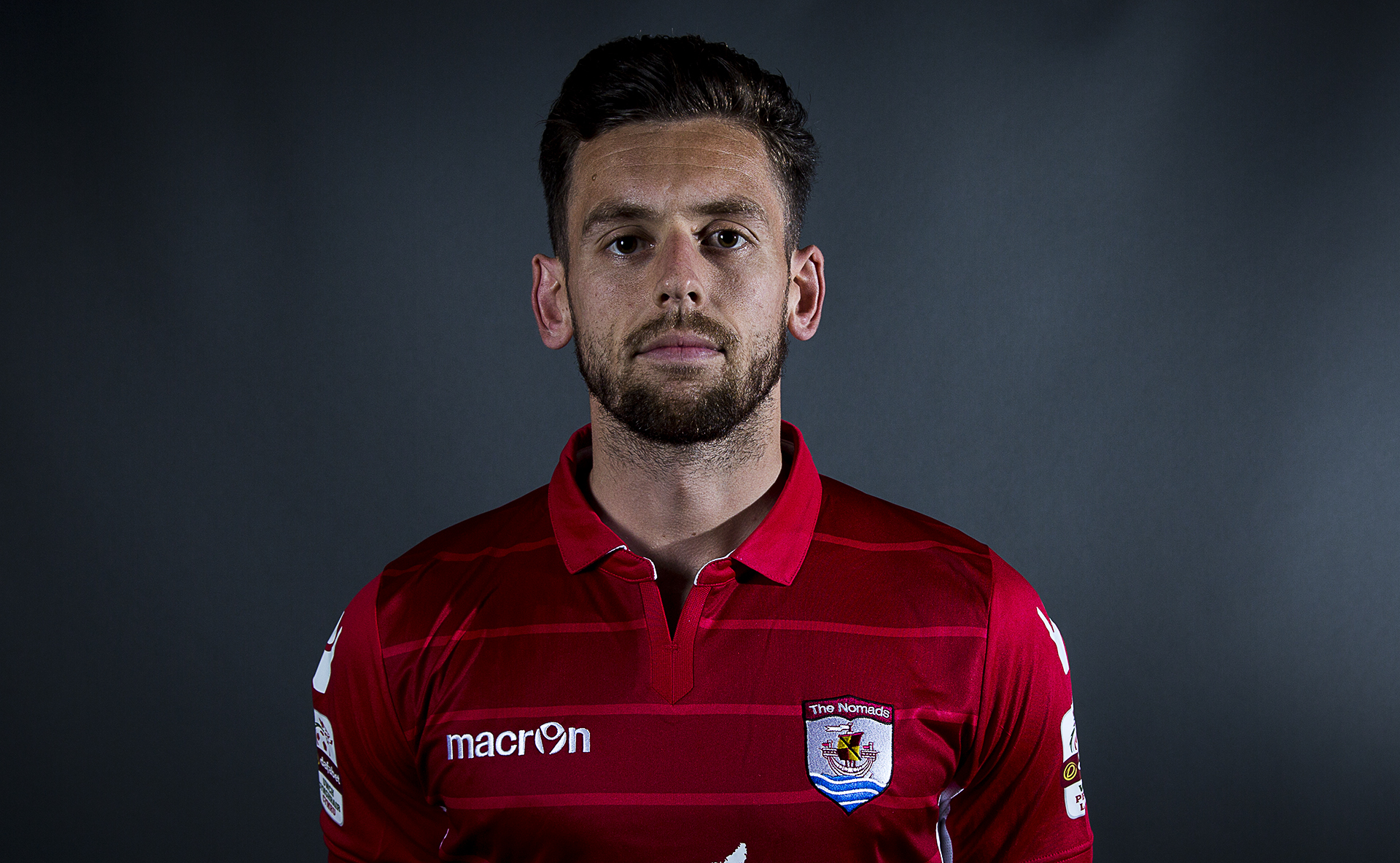 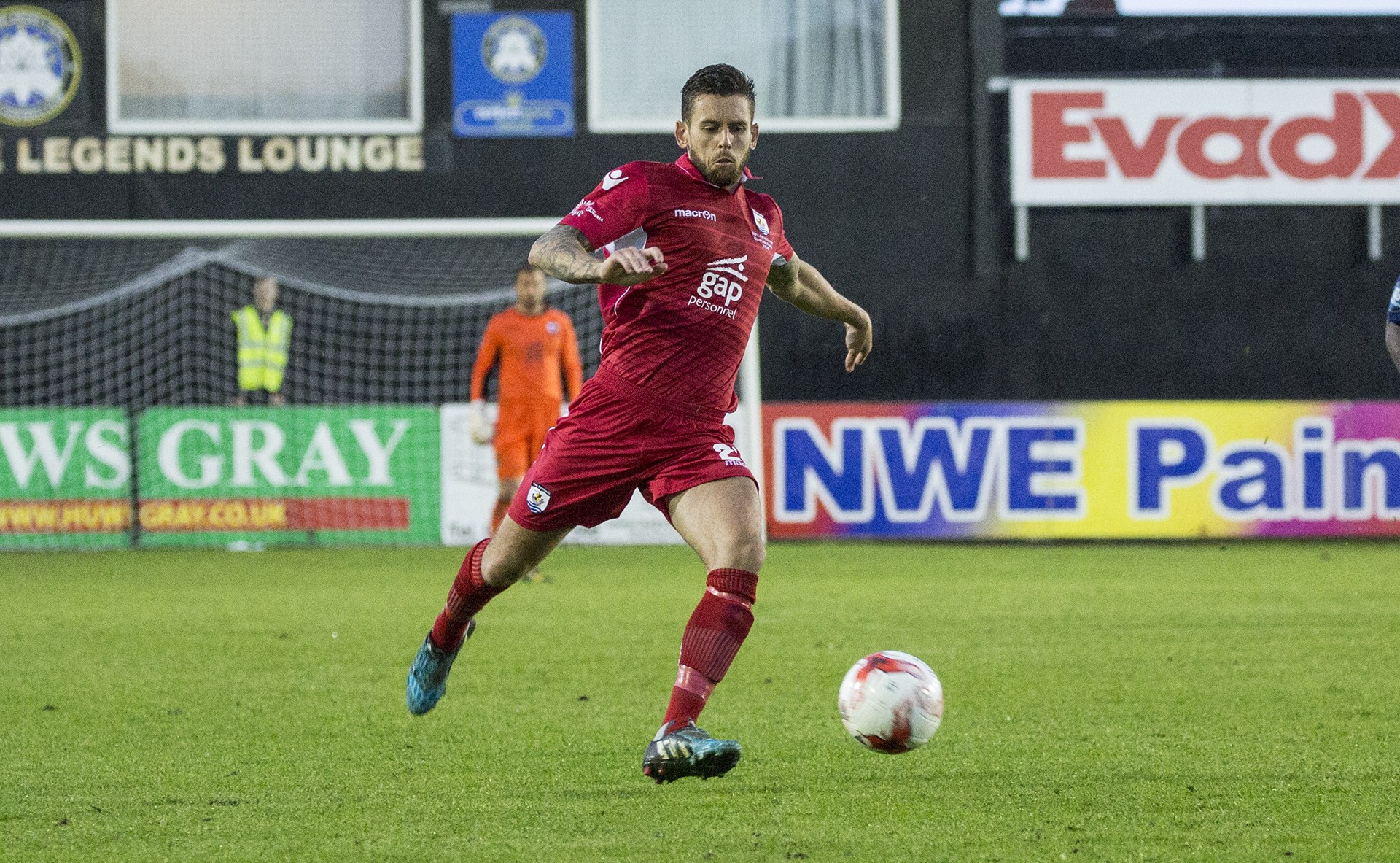 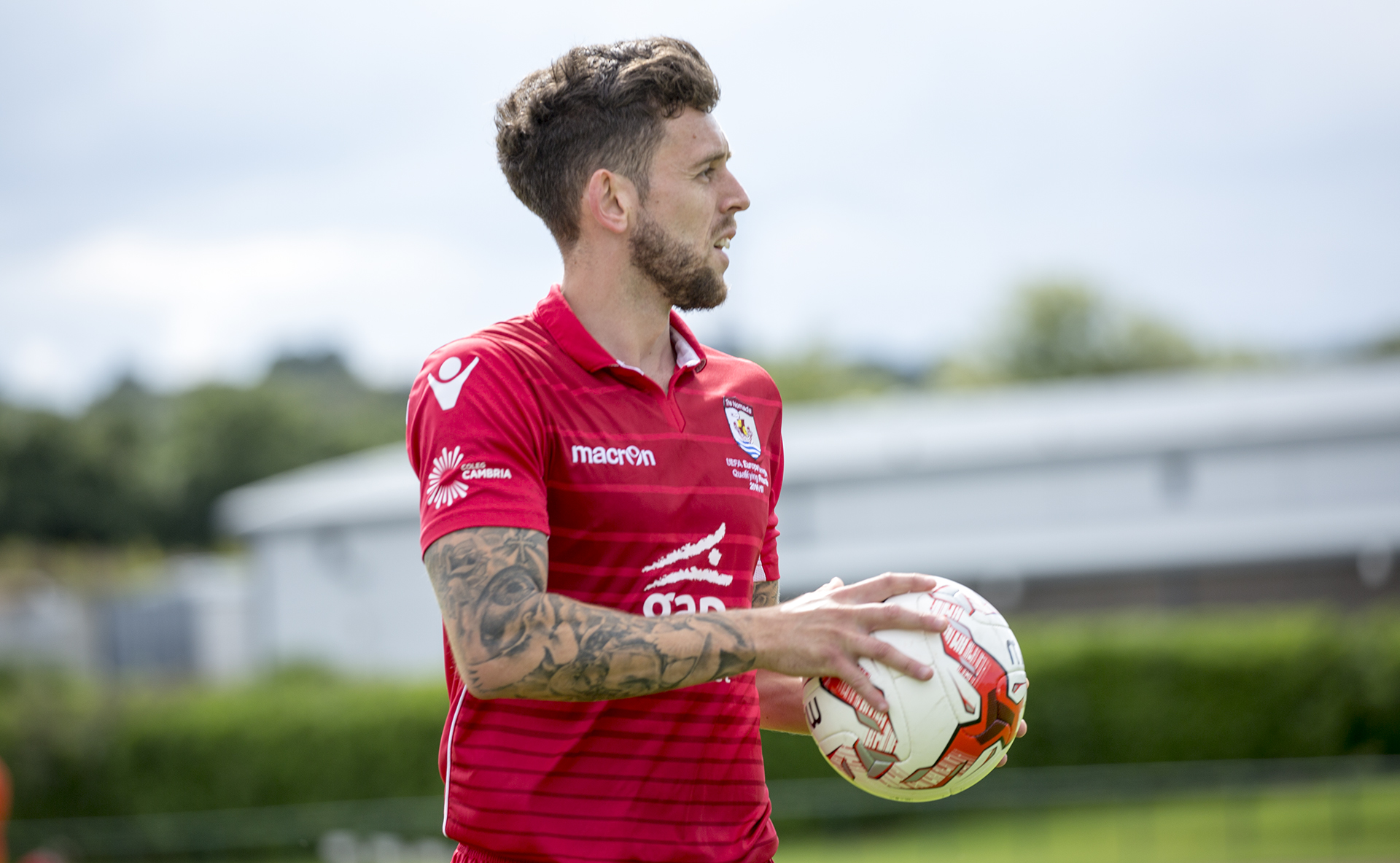 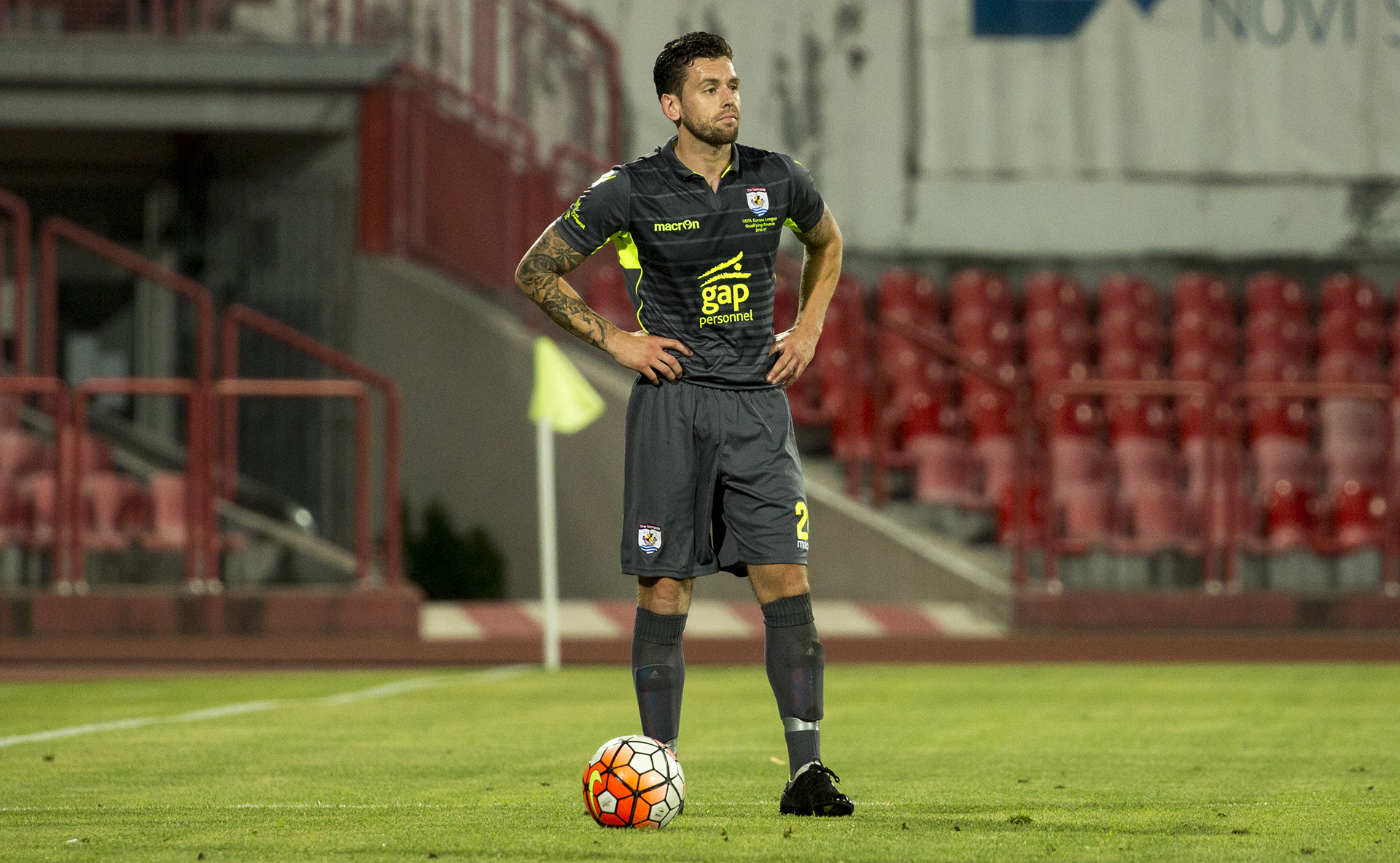 Baynes joined The Nomads in September 2015 from Colwyn Bay having spent the 2014-15 season on loan at the club before joining permanently during the closed season. Prior to joining Colwyn Bay, Baynes played for AFC Telford United, Chester and Altincham, with his longest spell being at Wrexham between 2007 and 2011 where he made 74 appearances, scoring eight goals in the process.

Baynes made his competitive debut for The Nomads against Haverfordwest County in September 2015. In his first season at Deeside, Baynes went on to make 36 starts in all competitions, scoring four goals in the process. Two of his goals proved to be two of the biggest in the Club's history as they helped The Nomads qualify for the UEFA Europa League Qualifying Rounds for the first time in the Club's history.

Related Match Reports
The Nomads are going to Europe