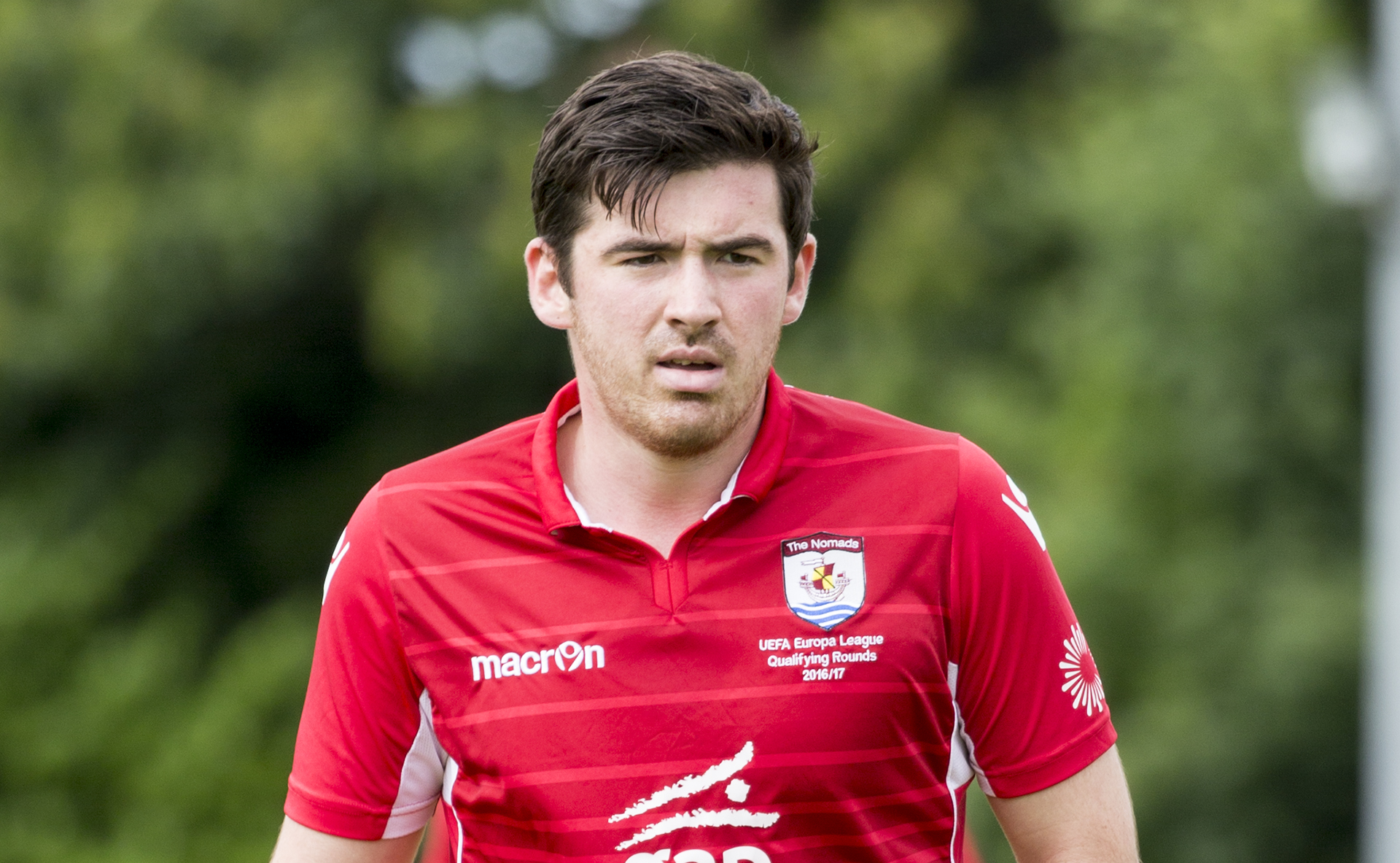 Matty Owen started his career at Wrexham, and after a couple of spells at Cefn Druids on loan made a permanent move to Newtown in 2014. He went on to make 58 appearances at The Robins, scoring nine goals including the March 2016 Welsh Premier League Goal of the Month for this strike against The New Saints. Owen was part of the three man shortlist for the Dafabet Welsh Premier League Young Player of the Season at the 2016/17 Annual Awards Event.

Owen made his competitive debut for The Nomads against Norwegian side Stabæk Fotball in the UEFA Europa League as a second half substitute in the second leg. Owen went on to make a further 16 competitive starts for The Nomads in the 2016-17 campaign, scoring on two ocassions.

Owen left The Nomads in January 2018.