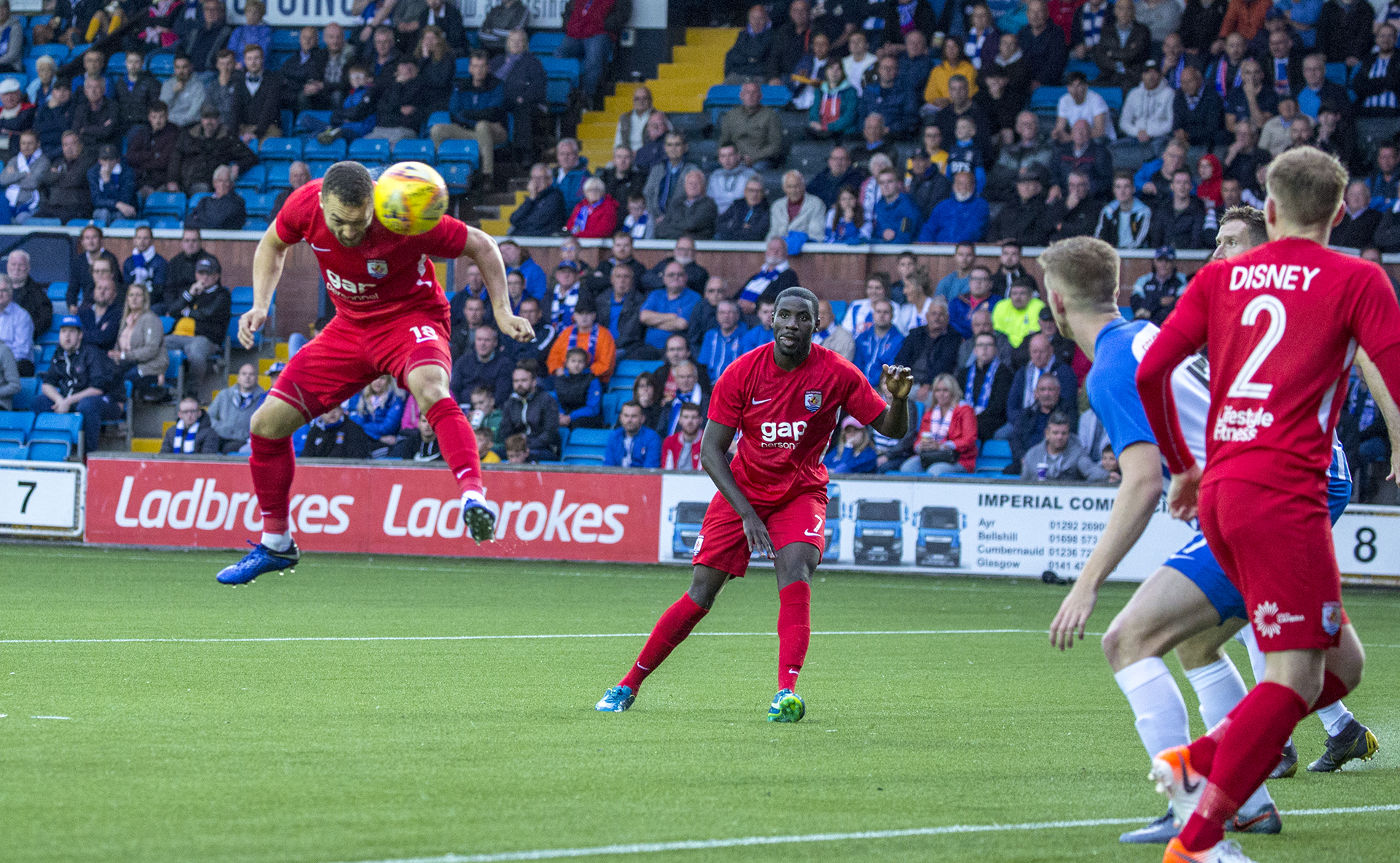 Wignall joined The Nomads in January 2017. A product of the Liverpool Academy system, Wignall won the FA Youth Cup twice with the Merseyside giants and was a regular in the reserve side before being released. He then went on to play for AFC Liverpool, Cammell Laird, Wimborne Town, Burscough and Conwy United whilst also having a full-time spell with Belgian side Royal Racing FC Montegnee.

Wignall's debut for The Nomads came as a second half substitute against Bala Town in January 2017.

Wignall was a part of the squad that won the JD Welsh Cup for the first time in the club's history in May 2018.

Wignall's biggest goal for the club would undoubtedly be his header against Kilmarnock in the UEFA Europa League.

Wignall would go on to make 61 starts in all competitions for the club, scoring on 15 occasions having won the JD Cymru Premier and Nathaniel MG Cup in the 2019/20 season to add to his JD Welsh Cup in 2018.