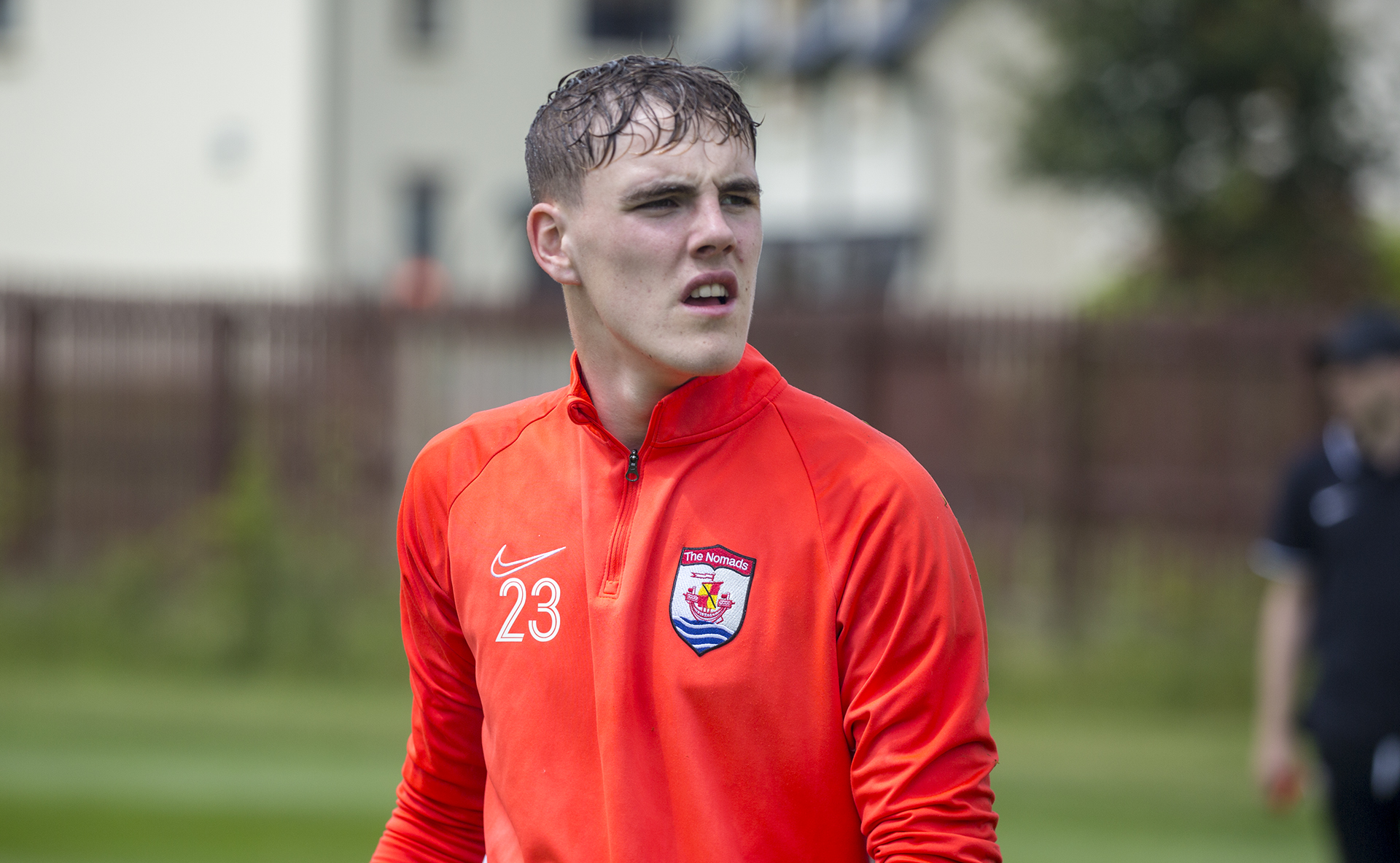 Merner was called up to the first team squad from the club's academy ahead of the 2018/19 season and was a regular on the bench throughout the league campaign.