Thomas George Jones, known to football followers as Tommy or simply "TG", was one of the greatest footballers to represent Wales and Everton.

He was a centre-half of such stunning footballing ability, that no less than Bill "Dixie" Dean hailed him as the most complete player he ever saw.

Tommy was one of the founders of Connah's Quay Juniors in his hometown in 1946. Initially an U19 side winning the Welsh Youth Cup in 1948, it soon expanded to include an adult team. To reflect the changes to the club, it changed its name to Connah's Quay Nomads in 1952, playing at the Halfway Ground. Tommy died in 2004, aged 86 but over 70 years on from its formation, his brainchild continues to thrive. 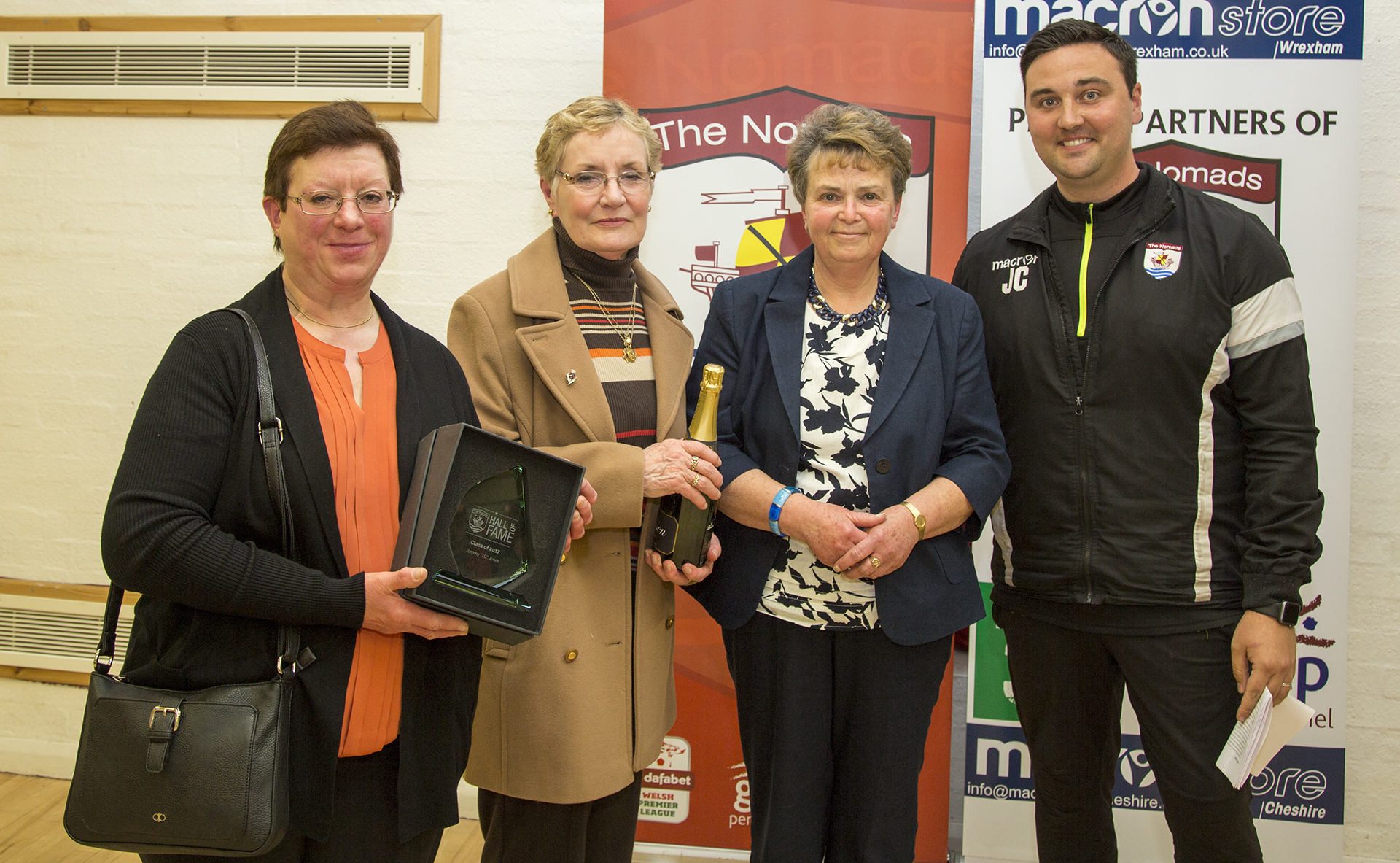