For sheer determination in the tackle nobody could touch Craig Hutchinson. His style was more uncompromising than malicious and he earned many yellow cards without ever hurting an opponent.

In a decade with The Nomads his was one of the first names on Neville Powell's team sheet. So much so that he played in no fewer than 357 league and cup games.

He only scored 20 league goals in total but managed at least one in each of his ten seasons including a 'high' of four goals in 2002/3.

Craig was born in the Cumbrian coastal town of Whitehaven (better known for its Rugby League team than for football) on 28th January 1973. He first came to League of Wales prominence at Holywell Town where he featured in over 50 league matches either side of a brief spell with Llansantffraid in 1995/96.

Connah's Quay soon picked up on his ability and Craig signed for the Club in the summer of 1997 making his debut in a 2-2 draw at Cwmbran Town on the first day of the 1997/98 season. His first goal earned the team a 1-1 draw with Newtown two weeks later. Craig has started more Welsh Premier League games for The Nomads (274) than any other player and it was his reliability that encouraged Neville Powell to take Craig with him to Bangor City at the end of the 2007/8 season.

He only managed 15 games for The Citizens before a transfer to Newtown where he finished his playing career at the age of 38, having played in a total of 407 Welsh Premier matches. 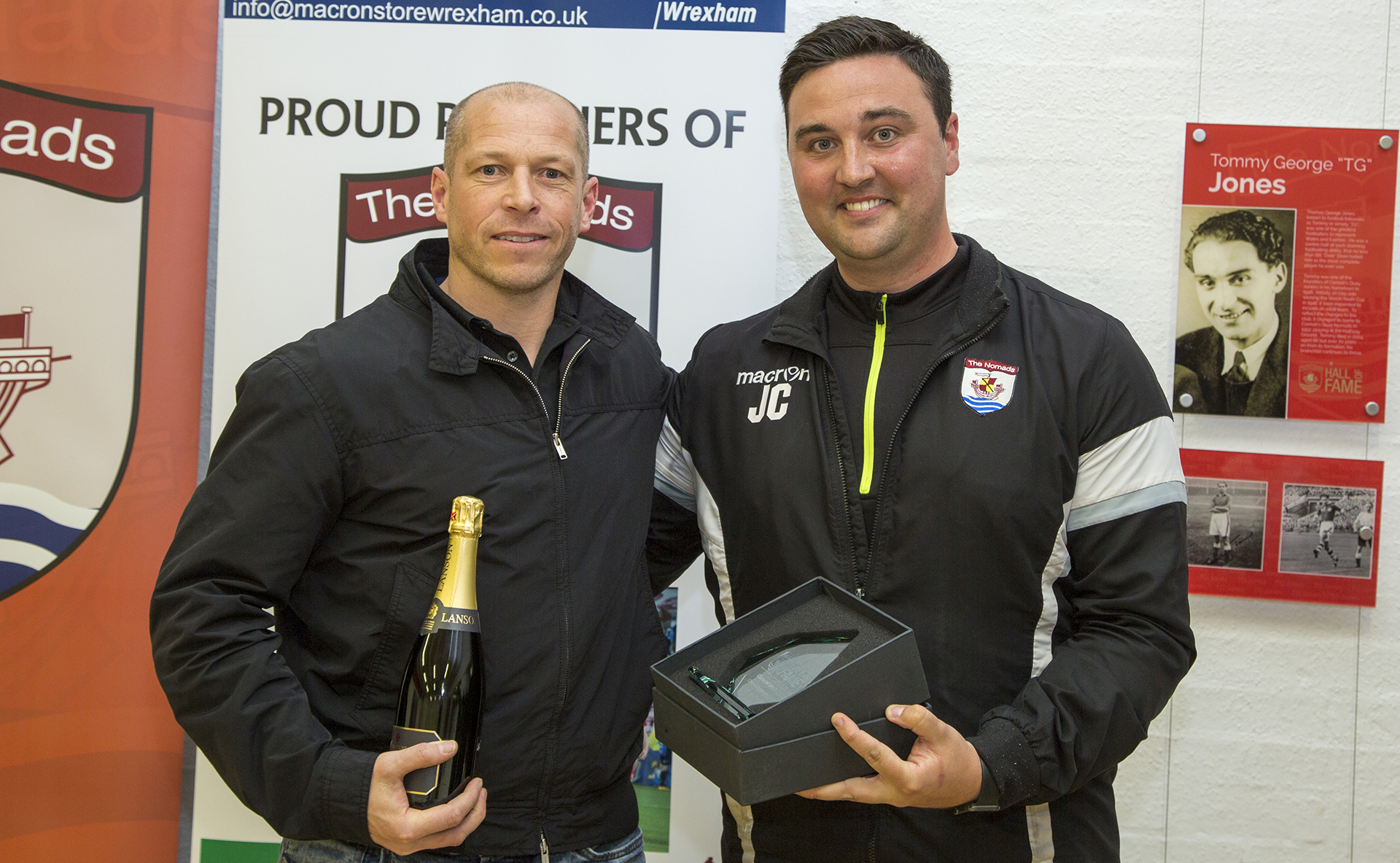