A charismatic character, both on and off the field Carl Smyth spent seven successful seasons with The Nomads.

Born in Liverpool on 4th May 1969 Carl spent his school years in Birkenhead representing the Wirral and Cheshire at youth level.

His ability attracted Tranmere Rovers and Carl spent some time with the Birkenhead club as a teenager.

Moving into non-league football he joined Bangor City and later Caernarfon Town. Carl came to prominence in the League of Wales, however, with Mold Alexandra for whom he made 63 league appearances scoring 12 goals.

Joining Connah's Quay in the summer of 1995 he made his debut in a 4-1 win against Caernarfon Town on the opening day of the 1995/96 campaign.

In 1997 he was made club captain and led the team to the Welsh Cup final in his first season wearing the armband although disappointment followed as the team lost to Bangor City in a penalty shootout after extra time. Nonetheless his commitment to the Club was huge. Indeed, Carl's never-say-die attitude endeared him to teammates and supporters alike.

Carl made 225 league appearances for the Club, scoring 22 goals and featured in a further 56 cup games in which he netted another 10 goals. His last appearance for the Nomads was in the final of the North Wales Coast Challenge Cup against Caernarfon Town in May 2002. That summer he rejoined The Canaries and played another two dozen games in the Welsh Premier League before retiring. 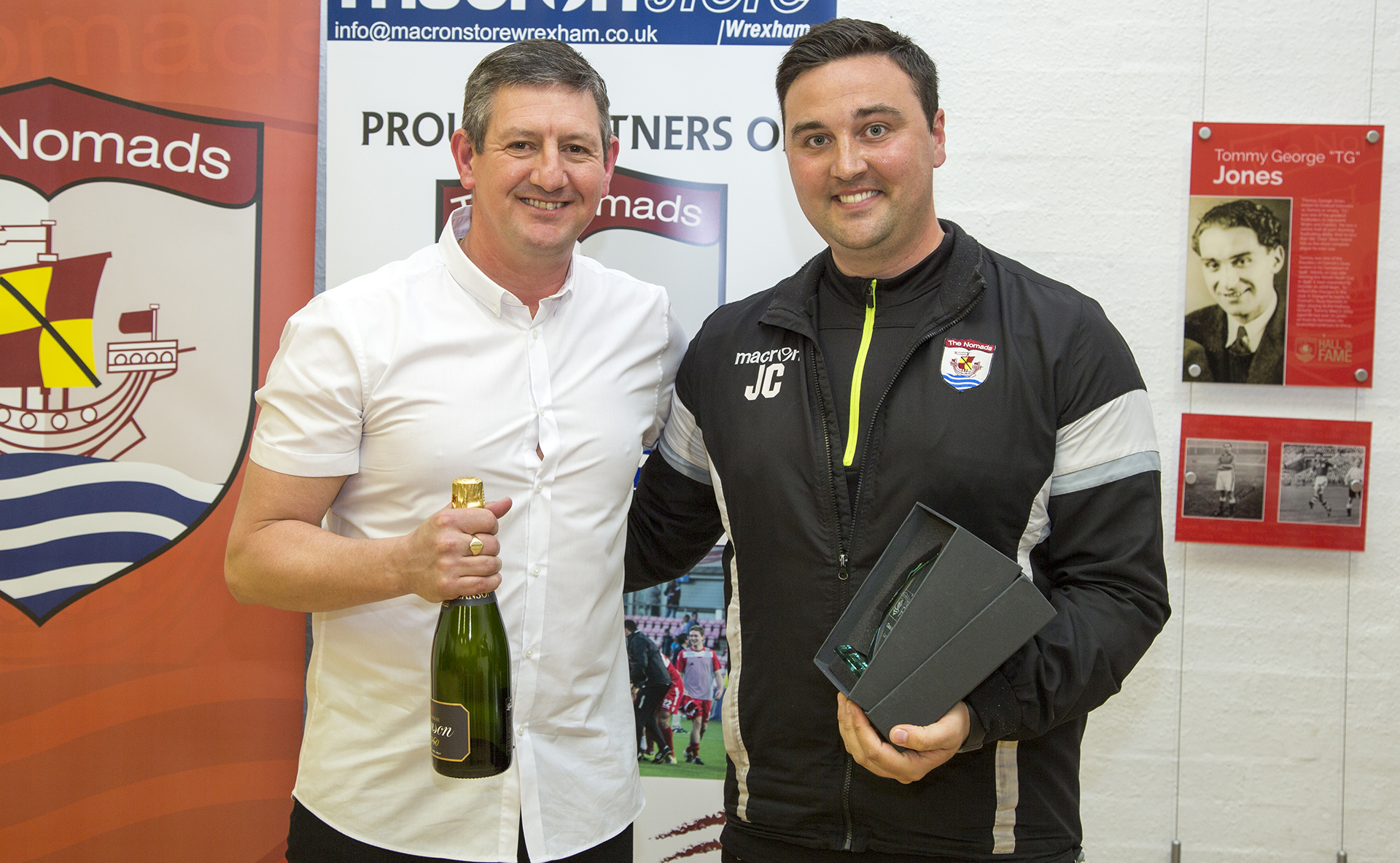