Bill was appointed as Vice President of the Club in April 2015 ahead of The Nomads' final league game of the season against Prestatyn Town. Earlier in April 2015, Bill celebrated his 90th birthday, and has been a supporter of The Nomads since day one, and is still a regular at all home games and most away games, as well as regularly attending academy games.

Bill was present at the first meeting of the Club in 1946 and is referenced in classic Nomads documentation, "Juniors to Nomads", as a member of General Committee for the 1952-53 season. 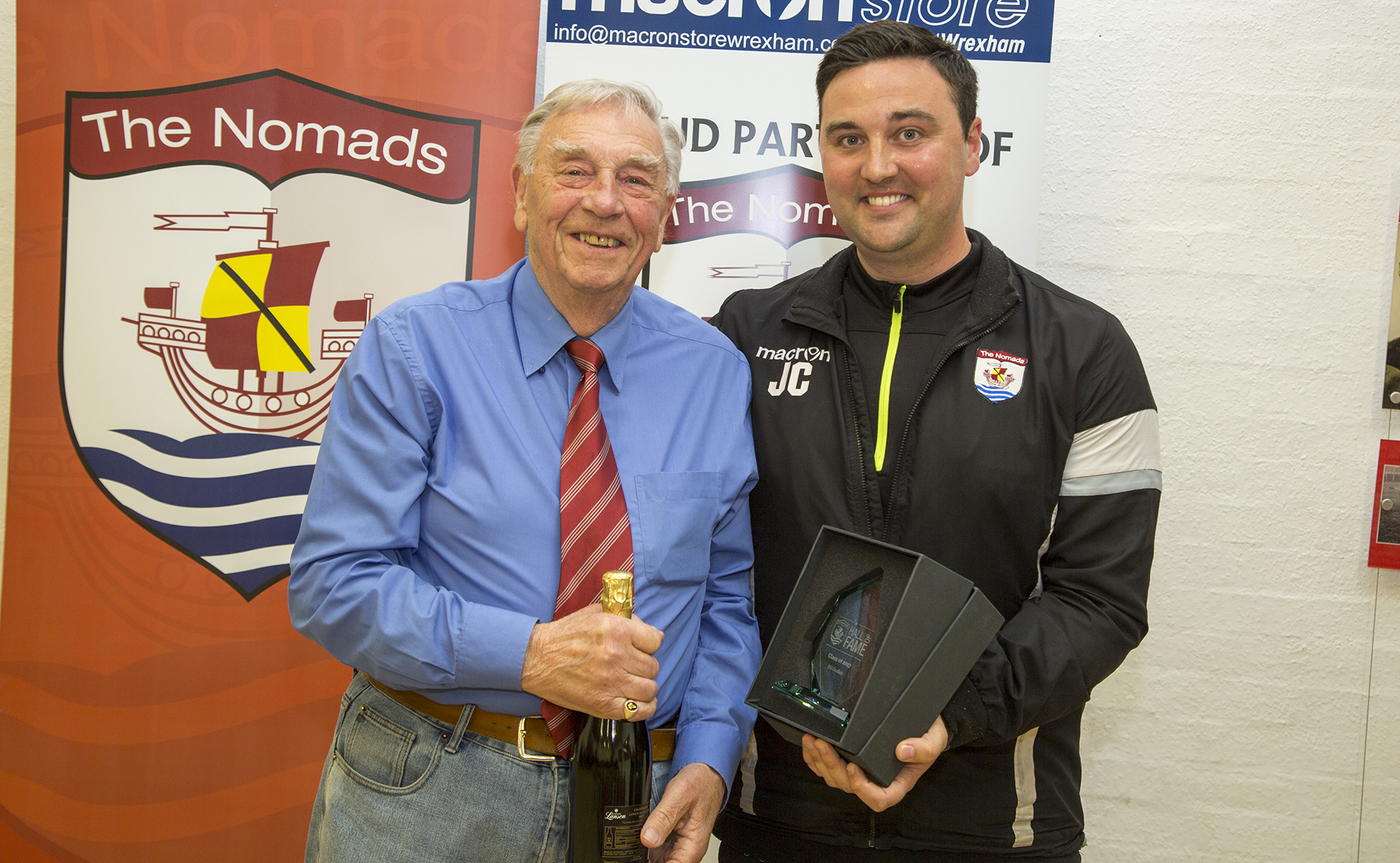