McGregor started his career as a Wrexham trainee, signing a pro contract in July 1995 and made 244 appearances for the North Wales side before a free transfer to Burnley in 2001. Further spells with Blackpool and Port Vale saw him reach 423 Football League appearances in total.

In McGregor's first season back in the Welsh Premier League with the Club, The Nomads narrowly missed out on Europa League qualification following a 1-0 defeat to Bala Town in the Europa League Play-Off Semi Final after finishing sixth in the league table.

The 2013-14 season was one of survival as The Nomads narrowly avoided the drop on the final day with an 8-1 victory over Afan Lido securing their fate.

In his time at The Nomads, Mark made 197 starts, including 17 substitute appearances and found the net on 21 occasions. 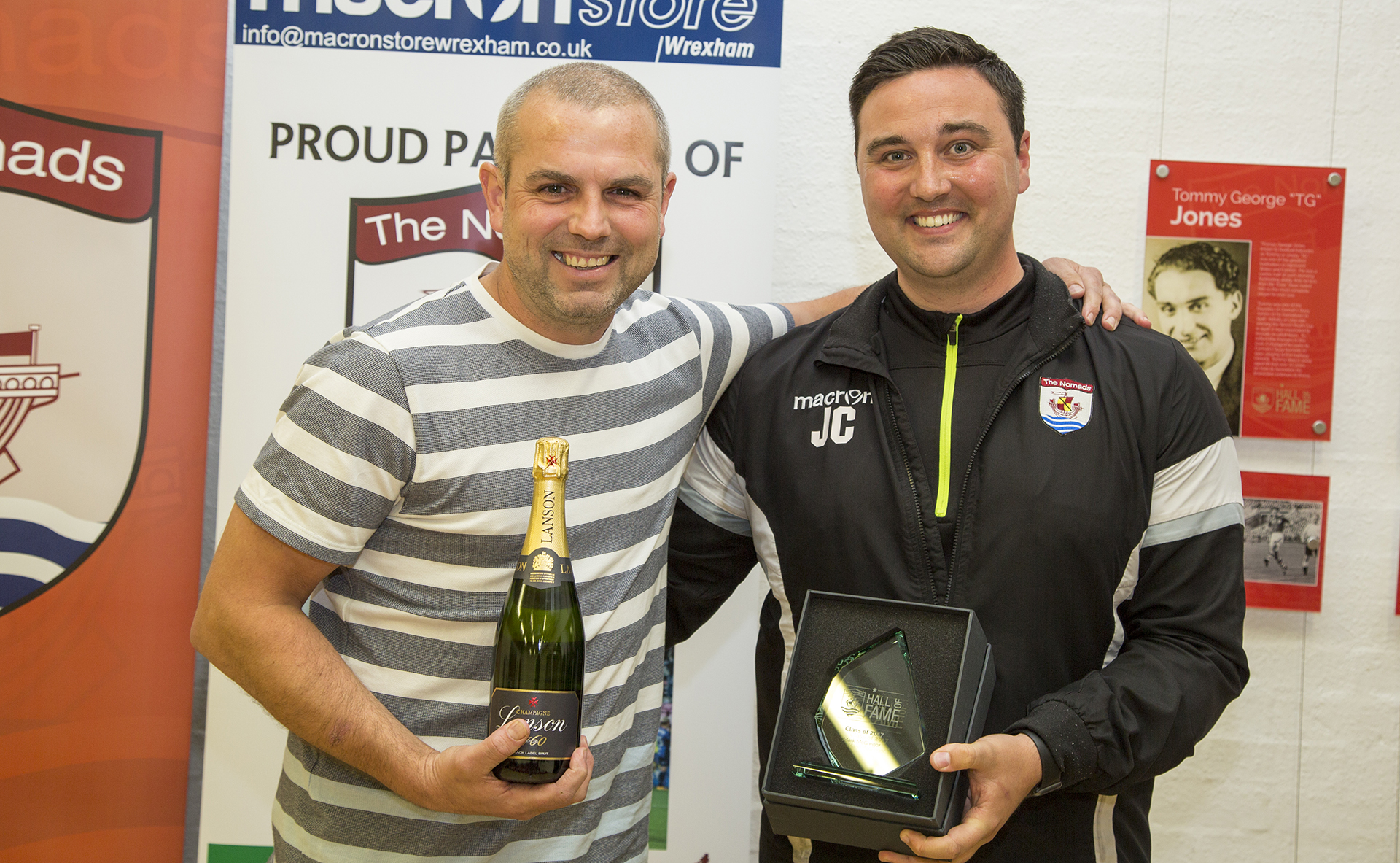