Speed managed Connah’s Quay Nomads in the early 1980’s and was at the helm for one of the club’s most successful ever seasons.

In the 1980/81 campaign, Speed managed both the first and reserve teams, who won a combined 13 trophies.

He played for Wales as a teenager and was due to join Bolton Wanderers before being called up to national service and went on to take up local football when he was demobbed. Speed started his managerial career at The Nomads before going on to manage Hawarden Rangers, Buckley and Point of Ayr.

Speed re-joined The Nomads in 1978 taking the club to three finals including winning the 1981 Welsh Intermediate Cup. 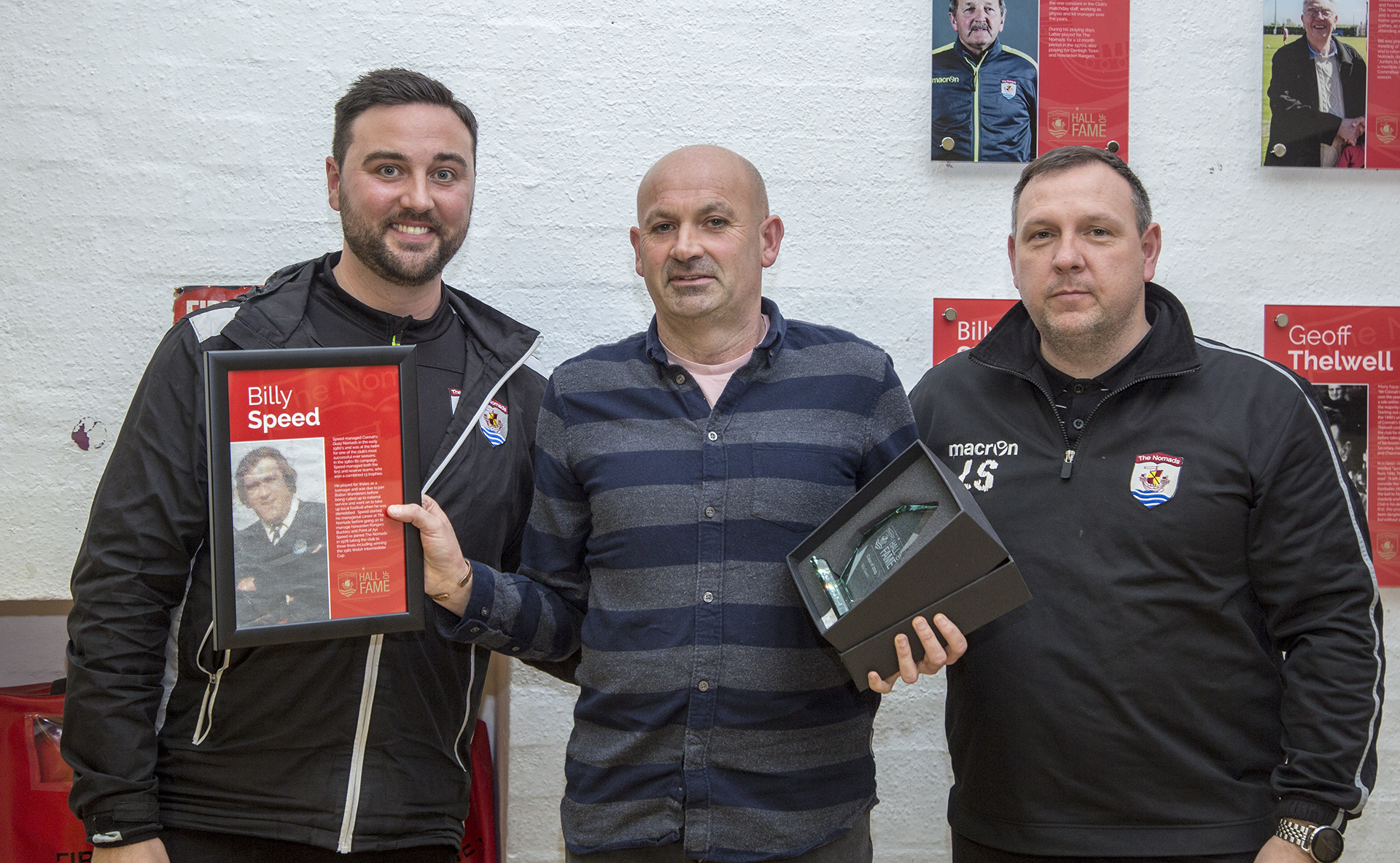