Many have named Geoff as "Mr Connah's Quay Nomads" over the years, having held a role within the club for the majority of his lifetime.

Starting out as a player in the 1940's under the guise of Connah's Quay Juniors, Thelwell continued to play for the club for many more years before taking up a number of backroom roles including Secretary, General Manager and Chairman.

In a classic club document entitled "Juniors to Nomads" from 1946, Thelwell's bio read "A left-half whom many consider the complete footballer. His service of the ball to his forwards is masterly and like Barker, the Club is his delight. One of our first, the professional bait has been dangled before him, but without success." 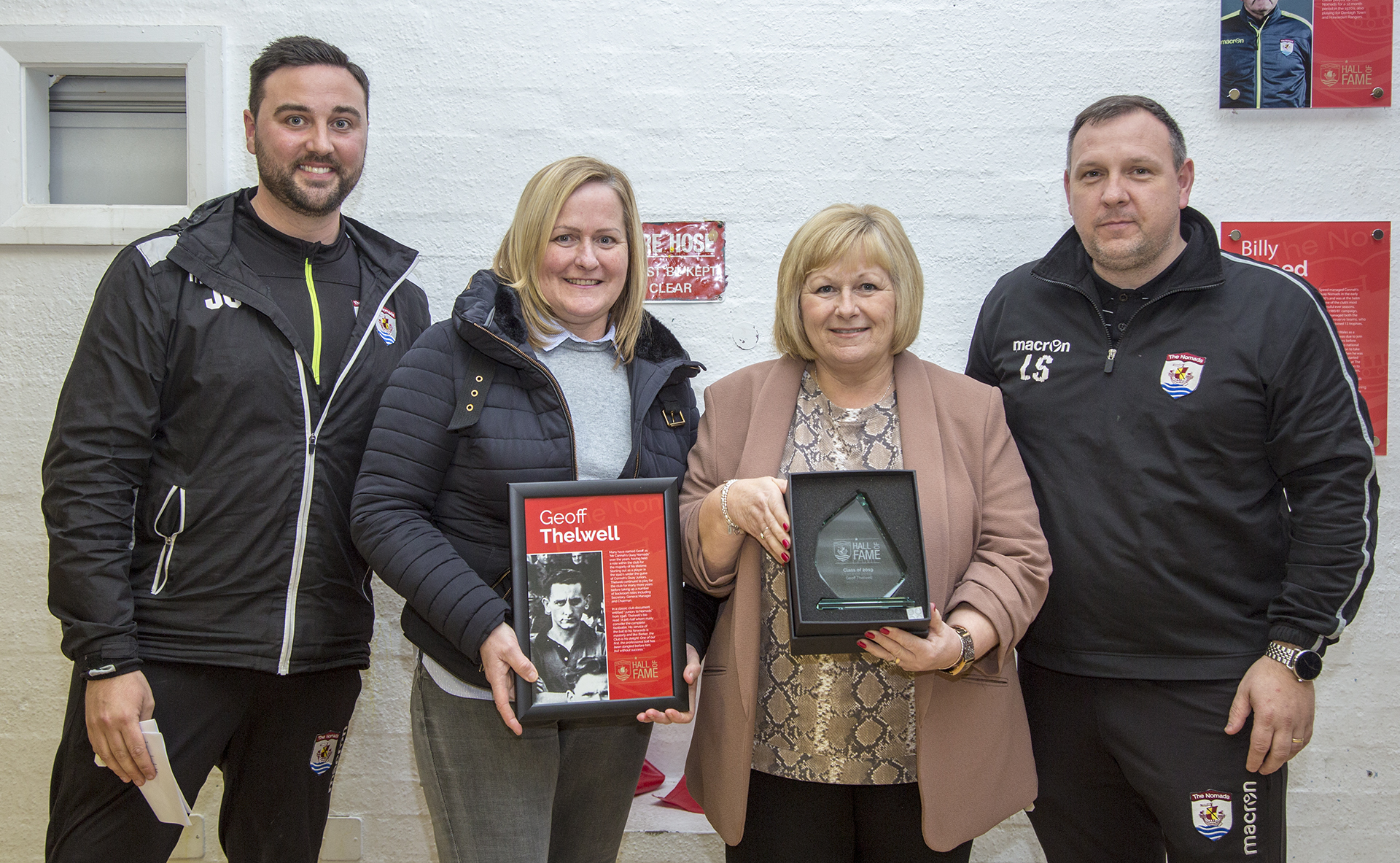