John has been involved with The Nomads since being a fan at The Halfway before becoming the club's sponsor in 2000.

John became Chairman in 2005 and was integral in the construction of the gantry at Deeside Stadium, as well as regularly printing the matchday programmes until 2011.

Between 2013-2015, John managed the bid for a £350,000 grant to build The Quay 3G at Connah's Quay High School and today regularly supports the team at home and away matches, including European matches over recent years. 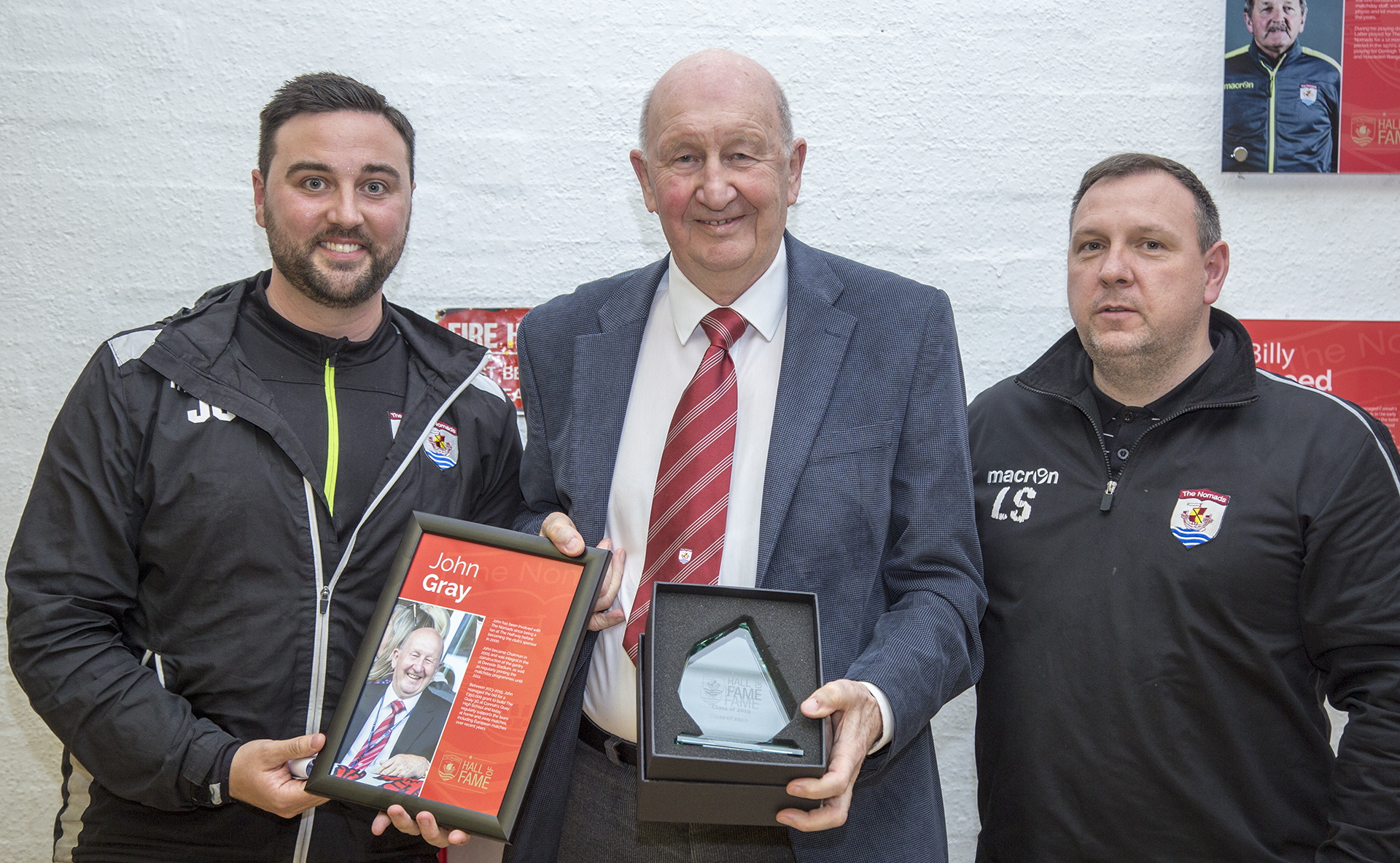