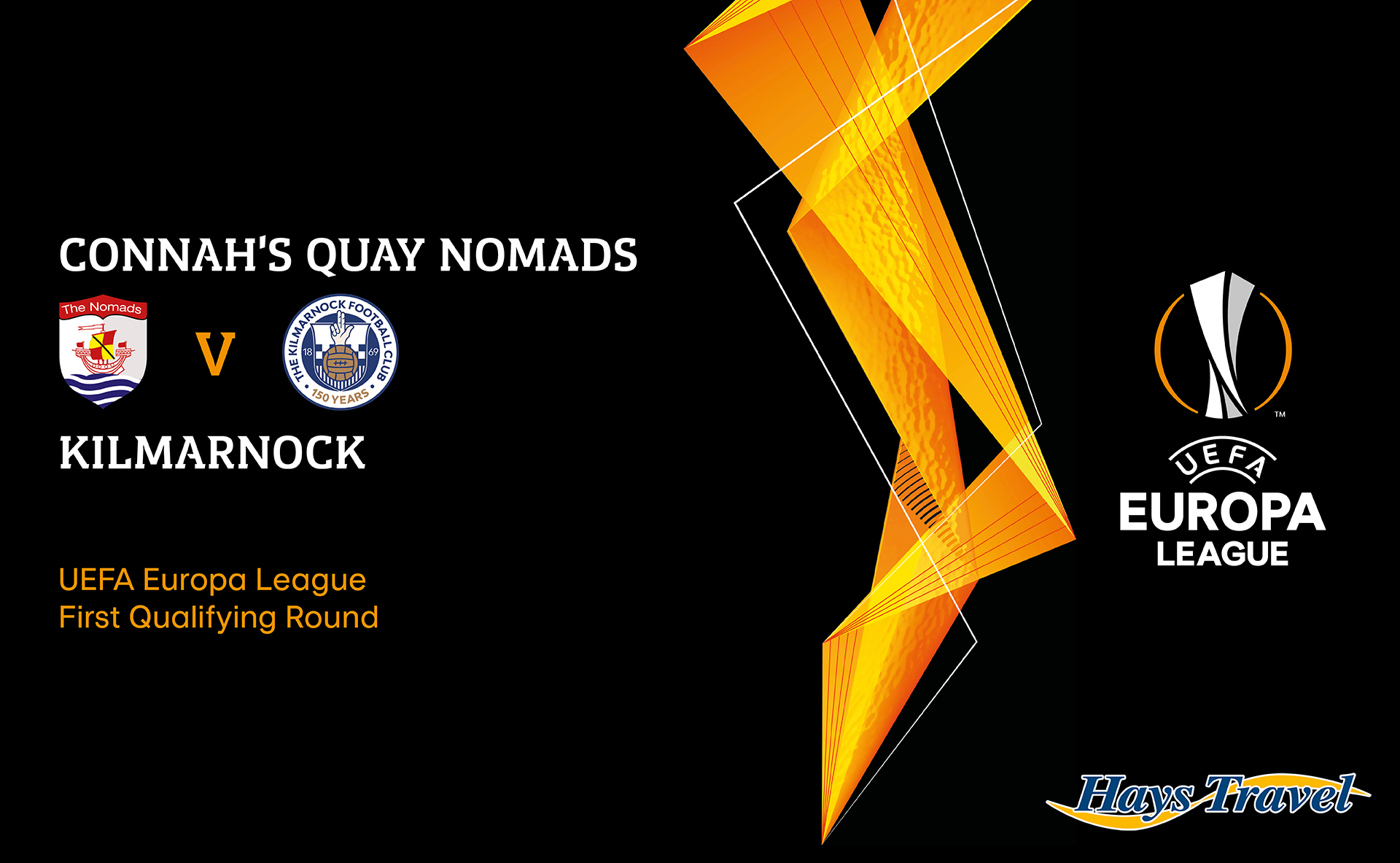 Thursday night will mark our fourth consecutive Europa League campaign while it is Kilmarnock's first foray into Europe for 18 years. The match also marks Angelo Alessio's first competitive match as a manager having played last week in Marbella against Romanian side Dinamo Bucharest with the eastern European's coming out 3-0 victors.

Our preparation has been fantastic for Europe this season with a victory over Cliftonville and a draw with fellow Scots, Aberdeen last week in Ireland. We will be looking for a great night at Rhyl with what we expect to be a sellout for the first time in our European adventures, so hopefully the atmosphere will be a great one for everyone involved.

We travel north next week for the return leg at Rugby Park with players travelling up on Wednesday and the game being played on Thursday night with the winners of the tie aiming for a tie with Serbian giants Partizan Belgrade.

We thank Hays Travel as tonight's official match sponsor and thank everyone involved in ensuring that this game has gone ahead as smoothly as possible considering the huge interest in tickets.

Andy Morrison knows the scale of the task facing his side; "I looked at the odds today and I think we're 12/1 - that's the longest we've been at home. We went to Stabæk away and we were 33/1 and we beat them 1-0, Helsinki was a big ask at home and we won that, so there's no reason why we can't achieve something quite remarkable which we've done in the past and that's what I'll be emphasising to the players - you've done it in the past so there's nothing to fear, but these are a very very good outfit."

The game kicks off at 7:00pm from Belle Vue and is sold out, so the only way to watch is through S4C's live coverage on their Facebook page and through their S4C Clic online offering.