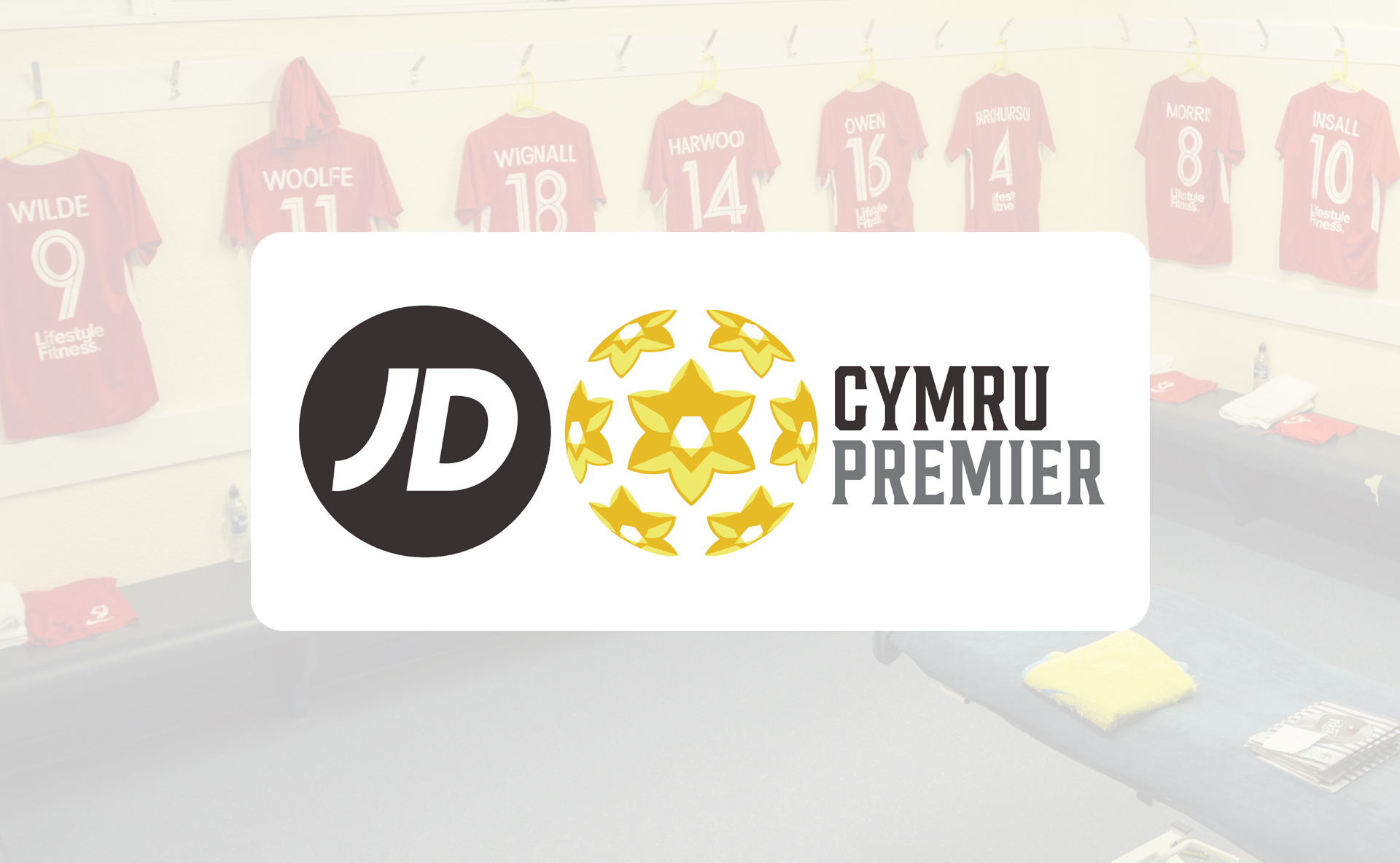 While it is our first league game of the season, it marks our 6th competitive game of the season, and fourth for our visitors, with Met having played two Preliminary Round games in the Europa League as well as defeating Llantwit Major in last weekend's Nathaniel MG Cup clash.

Our European matches against Kilmarnock and Partizan were fantastic experiences for everyone involved in the club with the obvious highlight of the campaign being the 2-0 victory away at the team who finished 3rd in the Scottish Premier League last season.

Our game with the Met however, sees us re-focus on the league campaign for a new season. We started last season with a 7-0 victory away at Llanelli however the visiting Archers will no doubt provide a sterner test, having won 1-0 here the last time they visited in the Nathaniel MG Cup Semi Final.

Ahead of the game, Andy Morrison said "Everyone connected with the club can't wait for the start of the league programme. Pre-season has been a long and again great journey for Connah's Quay Nomads. The reason it's long is the reward for the success of the previous season.

We go again against Cardiff Met on the opening day with a clear vision of having the challenge of European football and a two week break as our reward at the end of the 2019/20 season.

It doesn't get much tougher than Cardiff Met on the opening day - for me, any team that finish above Cardiff Met this season will be in Europe come next summer."

The game kicks off at 2:30pm at Deeside Stadium.