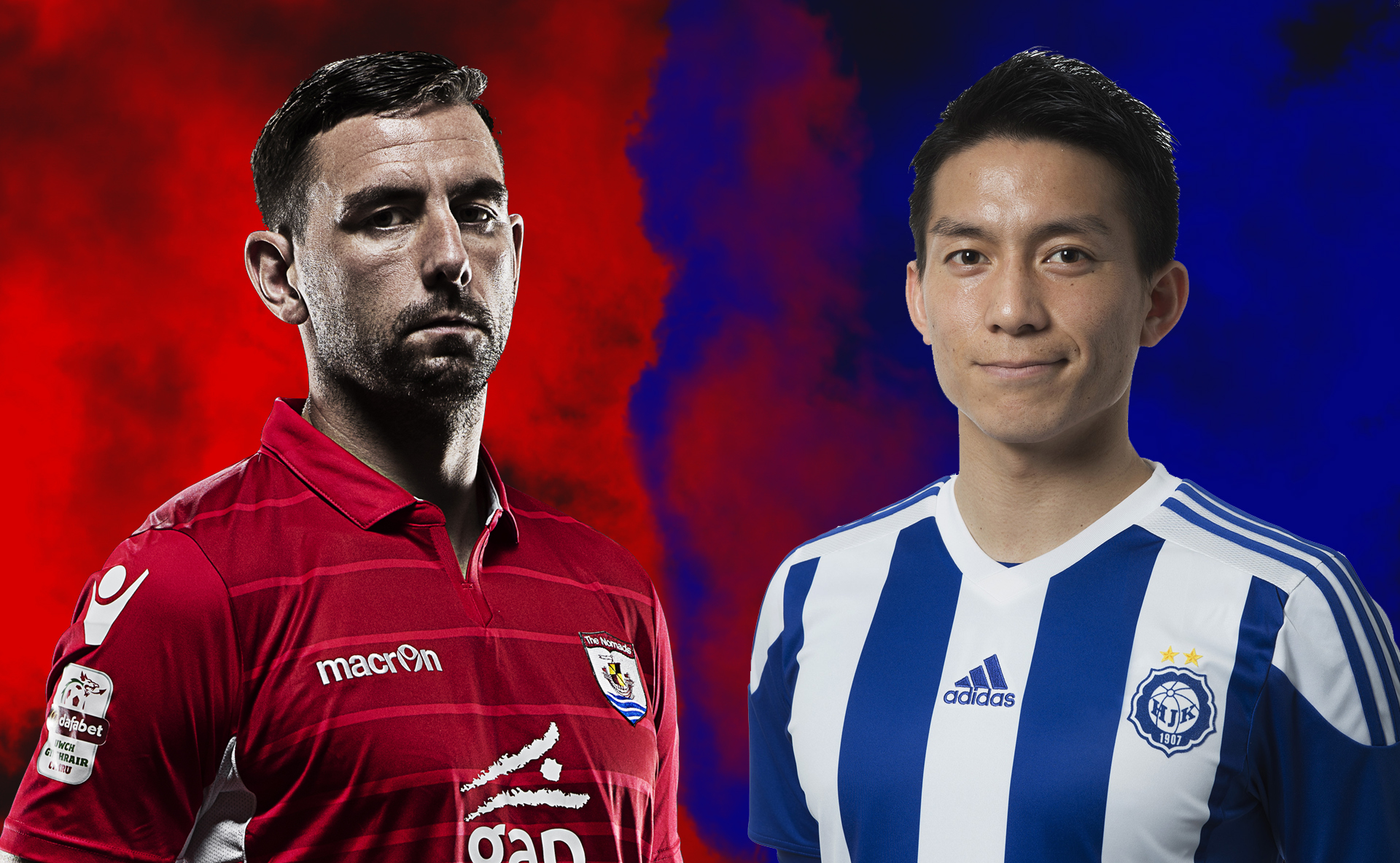 MATCH PREVIEW: WELCOME BACK TO THE EUROPA LEAGUE

The Nomads qualified for the Europa League by finishing second in the 2016/17 Welsh Premier League and also boasted the best defensive record in the league, conceding just 24 goals all season.  Since the end of the season a number of names have come and gone and there will no doubt be a slightly different look to The Nomads starting eleven compared to that which finished the last campaign at Cardiff Met.

Our visitors come into the game in the middle of their league campaign and currently sit atop the Veikkausliiga and this season sees them compete in European competition for the eleventh consecutive season.  They are also no stranger to Welsh opposition, having faced Bangor City in the 2011-12 Champions' League campaign, defeating the Citizens 13-0 on aggregate.

Ahead of the game, Andy Morrison said "Whoever you meet in Europe, you know you are in for a real challenge.  Helsinki were one of the clubs we would have hoped to avoid - they are the strongest team in Finland, they have a number of excellent players, they are flying in their domestic league and also have a rich history in European football.

It will be a real challenge but a challenge we can't wait for.  After watching Helsinki at close quarters in their last home game, and our experiences last year will ensure that we are in for no surprises and the kind of quality and problems we can expect."

Morrison concluded; "I know my players will embrace the occassion and use the platform to show they can compete with a top European team.  We will sho the utmost respect for Helsinki, but I will remind the players, at Connah's Quay, we fear nothing and nobody!"

The game will kick off at 7pm at Bangor University Stadium with admission prices £10 for general admission and £5 for concessions.  A match programme will be available on the night of the match for £3 and The Nomads are also providing a free coach to the match, leaving The Halfway House - for more information on this, or to book your place, please email will.catterall@the-nomads.co.uk

Finally, the game will also be streamed live on www.laola1.tv thanks to our broadcast partners at Playbook International.