Connah's Quay Nomads will be aiming to continue our unbeaten start to the season as we host Penybont in Sunday's JD Cymru Premier clash.

We were last in league action here at Deeside against Aberystwyth were a 4-1 victory saw that unbeaten run continued, and it was again continued this past week against both Newtown and Guilsfield respectively.

Penybont's form
The game marks the first time that Penybont have visited Deeside Stadium and the newly promoted side have had a tough start to life in the JD Cymru Premier, having won only one fixture thus far, in their previous visit to Deeside when they beat Airbus 3-1 a last weekend. Elsewhere in the league, they have lost to Barry, Cardiff Met, TNS, Bala and Caernarfon and were knocked out of the Nathaniel MG Cup on Tuesday night by Newtown.

Current standings
After Satruday's games, The Nomads currently sit sixth in the table, but a win would see us potentially move up to third such is the tight nature at the top of the league. Penybont meanwhile are next-to-bottom in 11th position having propped up the table for the majority of the season thus far.

From the Manager
Ahead of the game, Andy Morrison said "Sunday's game brings a first ever game for myself against Penybont. Having won the league below so convincingly last season and picking up their first victory last weekend, their tails will be up.

In Rhys Griffiths, they have a very bright young manager who knows the league well and who i know is very ambitious. We again will have to be right at the top of our game to get the desired result.

I still feel there is so much more to come from us - we have shown in spells this season that we are playing well, but maintaining the highest standard week-in, week-out and over 90 minutes is something we have to improve on. With a big change in personnel this season we know that this will take time and hard work."

Coverage
The match will be covered live by our own Twitter feed. 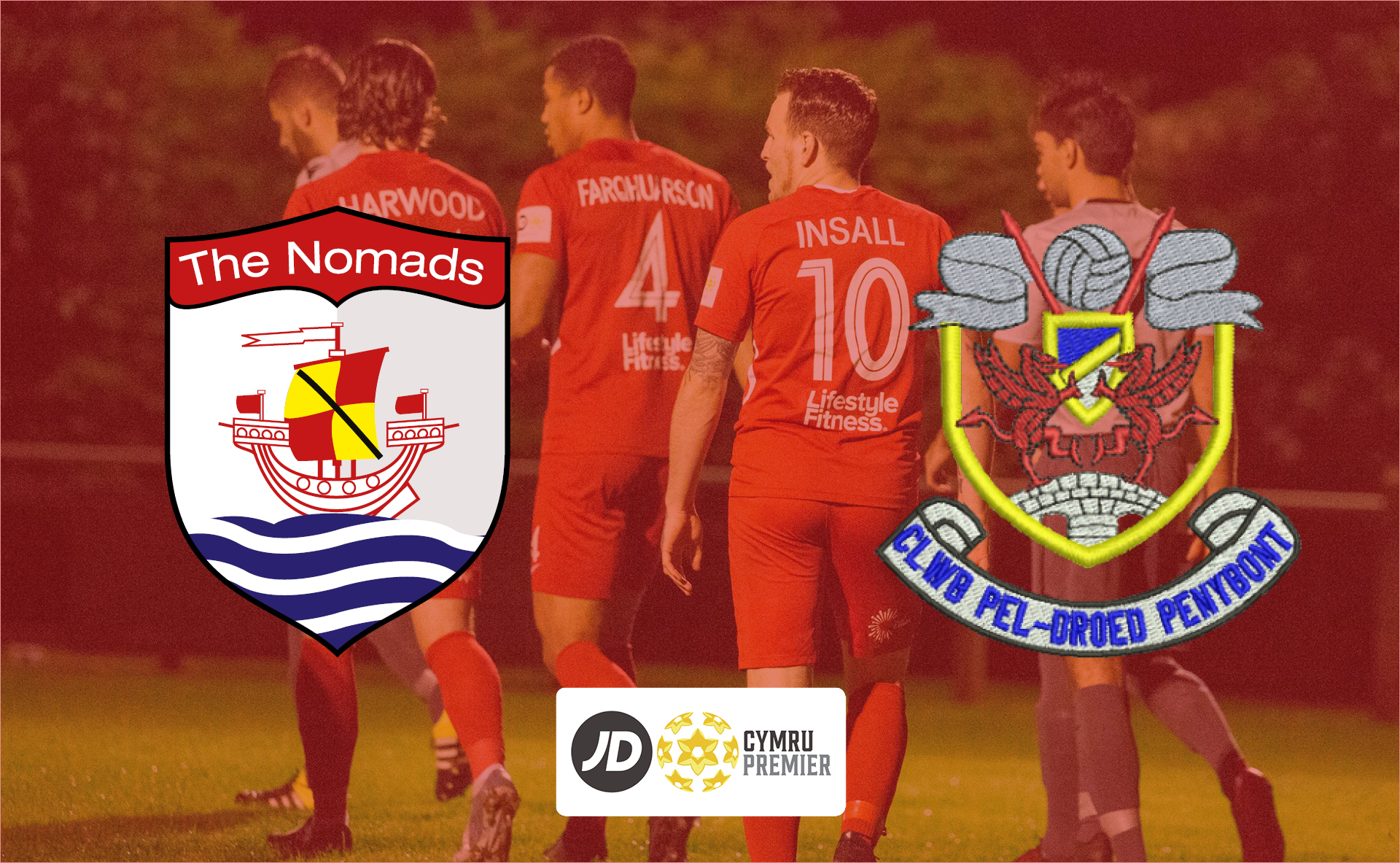 LAST TIME AGAINST The Bont 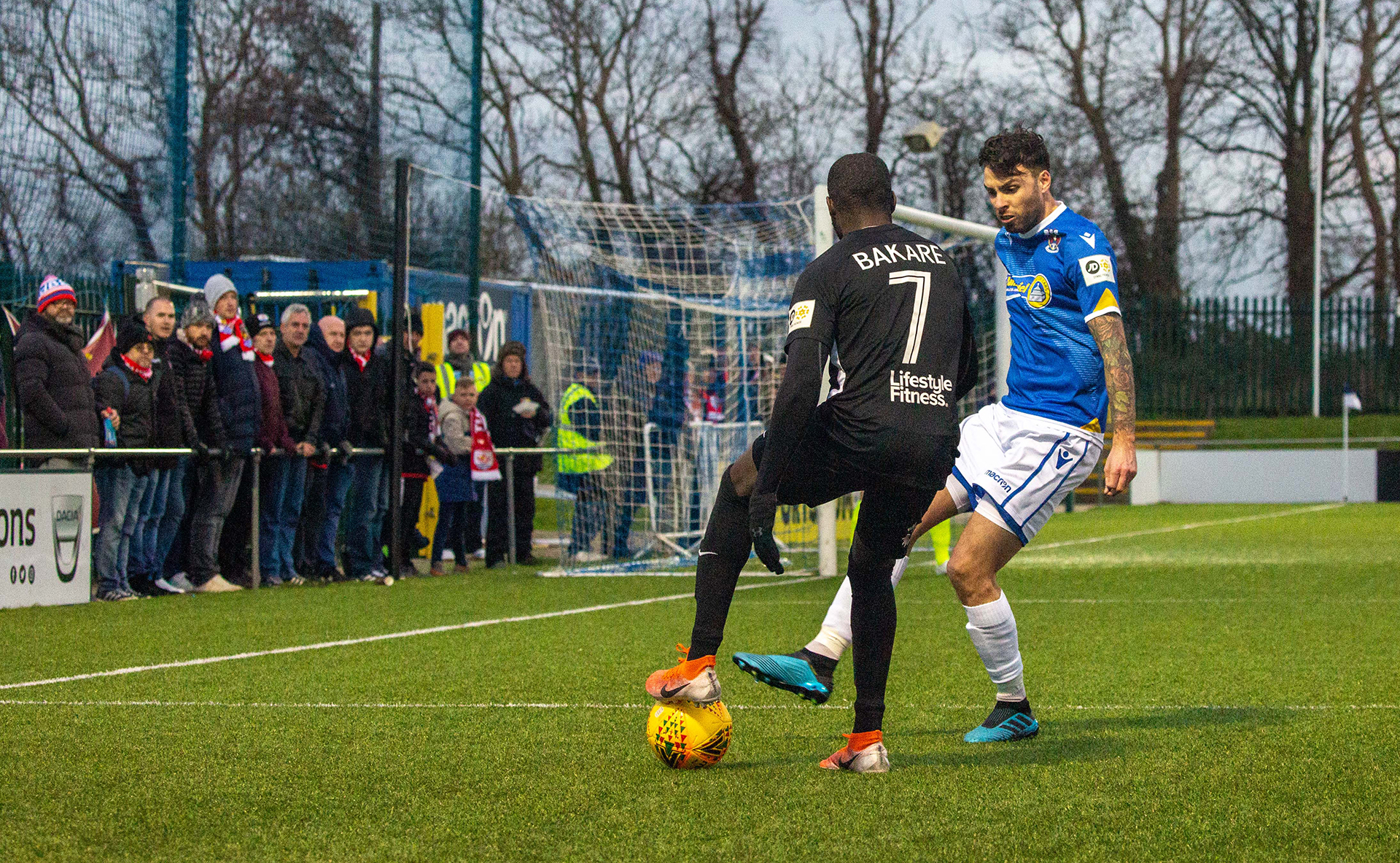