Friday night's live televised game sees Connah's Quay Nomads host The New Saints with a position at the top of the JD Cymru Premier at stake for the victor.

Recent Form
Both sides come into the game on the back of fine recent form with The Nomads picking up three wins and a draw in the league in October while TNS three successive victories following their defeat at Caernarfon early in the month.

Last time at Deeside Stadium
The last time the two sides met at Deeside saw TNS pick up a vital 2-0 victory en route to a domestic double last season - goals from Aeron Edwards and Ryan Brobbel were enough for the Saints to pick up the victory on a wet day at Deeside.

From the gaffer
Ahead of the clash, Andy Morrison said "We will have to leave the team selection until the last minute having picked up two injuries in mid-week against Flint, we currently have seven unavailable or struggling for Friday night. This can happen in a season and we have to find a way to deal with it.

Tuesday was pleasing as we didn't miss the five key players who were injured for the game - the young lads who stepped in did really well and have shown they are ready when opportunities come their way.

We go into the game unbeaten - there has been a steady improvement all season and although still not reaching the heights I believe we can, there's an honest desire to improve. We need to continue to train at a high intensity and believe that when we get it right defensively and offensively, we will be a very difficult team to beat."

Coverage
The match will be live on S4C with the team from Sgorio covering the game, with coverage starting at 7:55pm. The match will also be covered live by our Twitter feed. 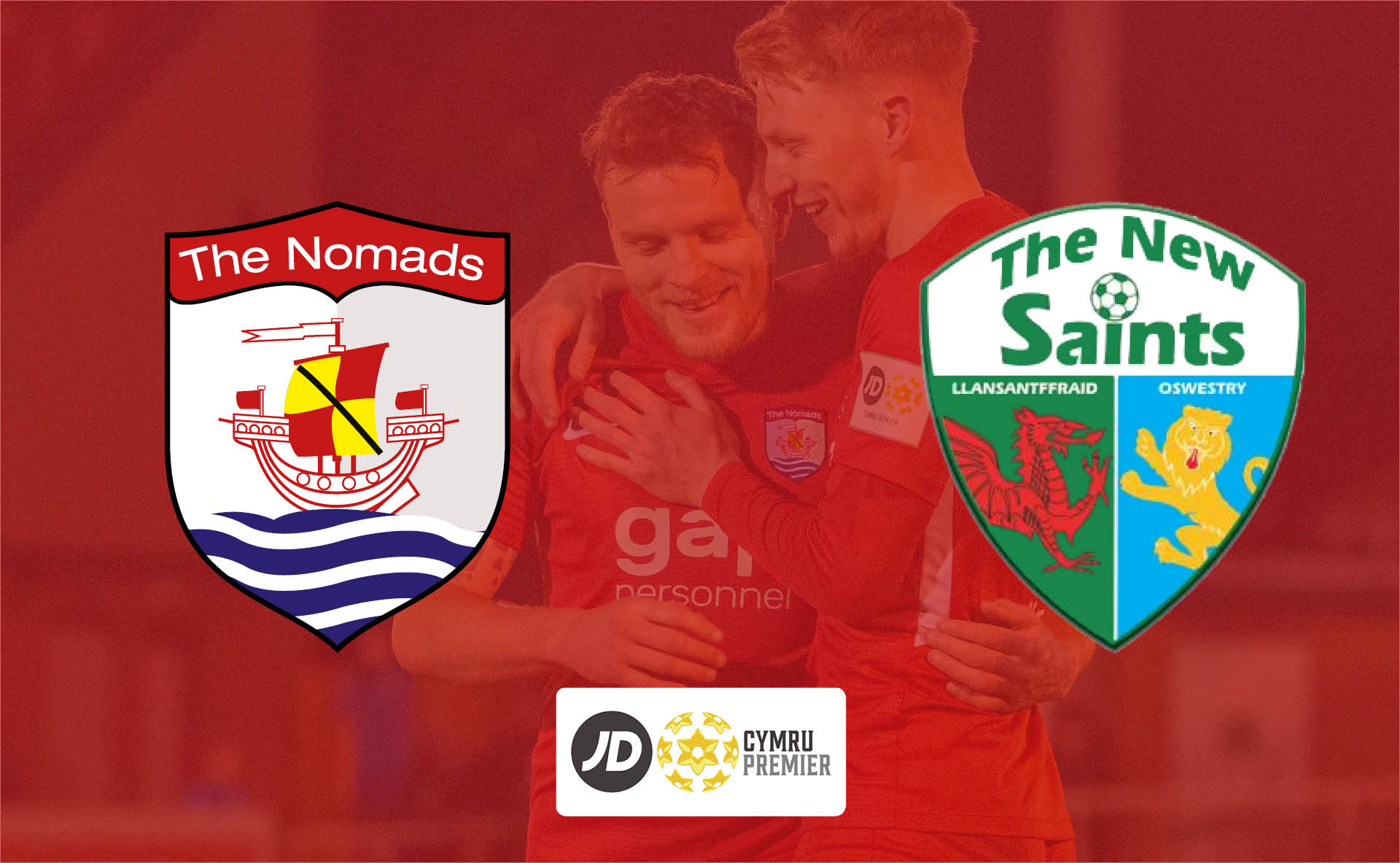 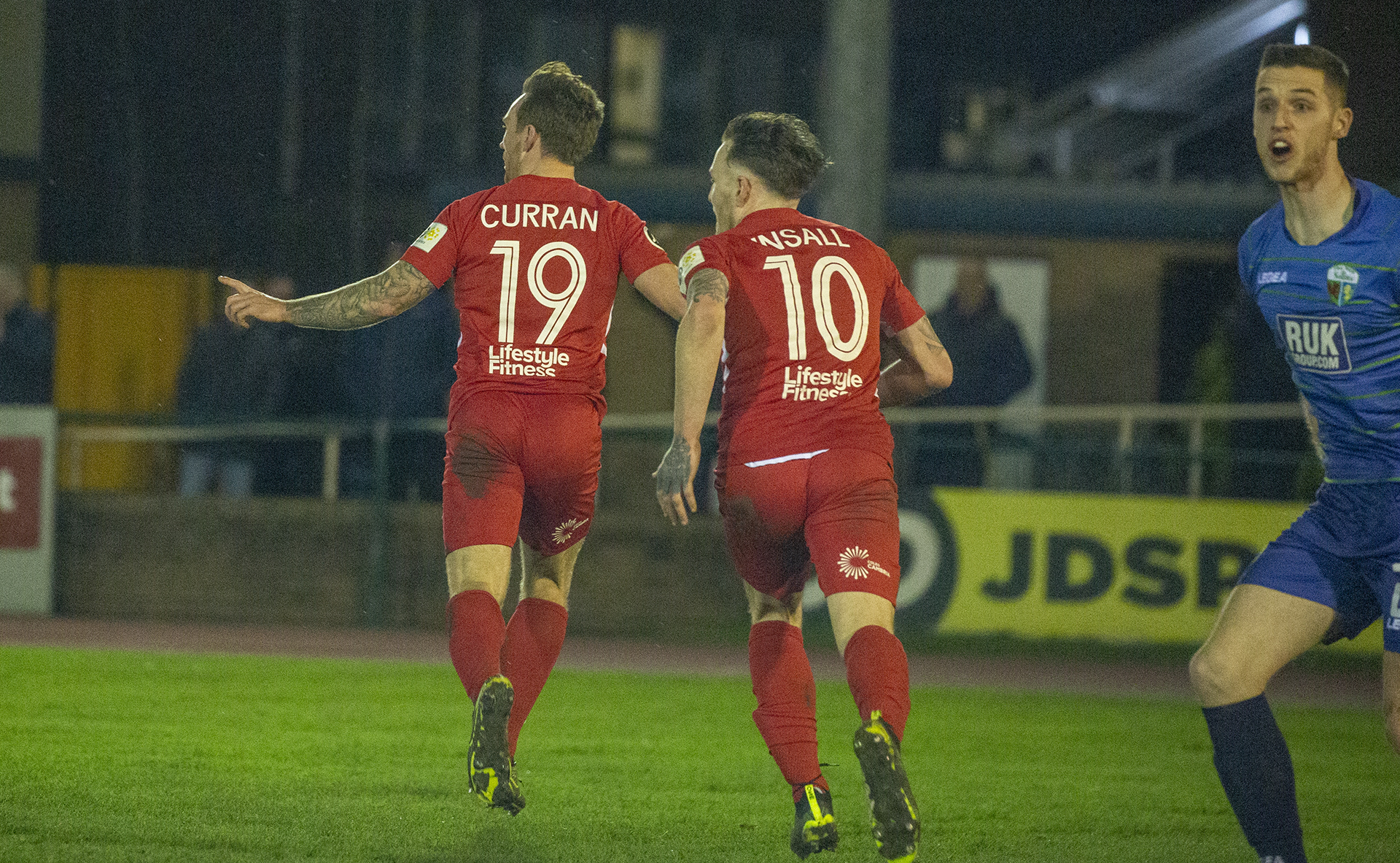