Recent Form
The Nomads head in to the game on the back of a great bounce-back performance against Bala Town last Friday - a game which saw us trail 1-0 at the break before a Michael Bakare brace sealed a great victory which marked not only a comeback on the night, but also showed a great way to bounce back from our first defeat of the season the week before at Cefn Druids.

Airbus come into the game on the back of a good result against Cefn Druids last Saturday, picking up a 1-1 draw against Huw Griffiths' side having led for a large portion of the game thanks to an early strike from ex-Nomad, Andy Owens.

Prior to that result however, it was mid-October when the Wingmakers had last picked up a point in the JD Cymru Premier when they beat Newtown 2-0. Since then, they had been on a run of six consecutive losses, so last weekend's point against Druids was a welcome one for our neighbours.

Our last meeting
The last time we met was in last season's Nathaniel MG Cup - a game which saw The Nomads come out 5-1 victors thanks to a brace from Rob Hughes and goals from Jack Kenny, Craig Jones and Ryan Wignall.

From the gaffer
Ahead of the game, Andy Morrison said "Boxing Day games are a fixture you look for at the start of the season - with Airbus being our closest Cymru Premier club, we hope to get a cracking crowd and a cracking atmosphere on Wednesday.

Airbus have had a tough period with injuries but now have those players back and it's no surprise that they got a result against an in-form Druids last time out and will feel that htey should have won the game.

There will be some old faces for both clubs coming up against each other which always adds an edge to these games.

Our home form has been fantastic and if we can match the second half performance against Bala, we will be a very difficult team to beat." 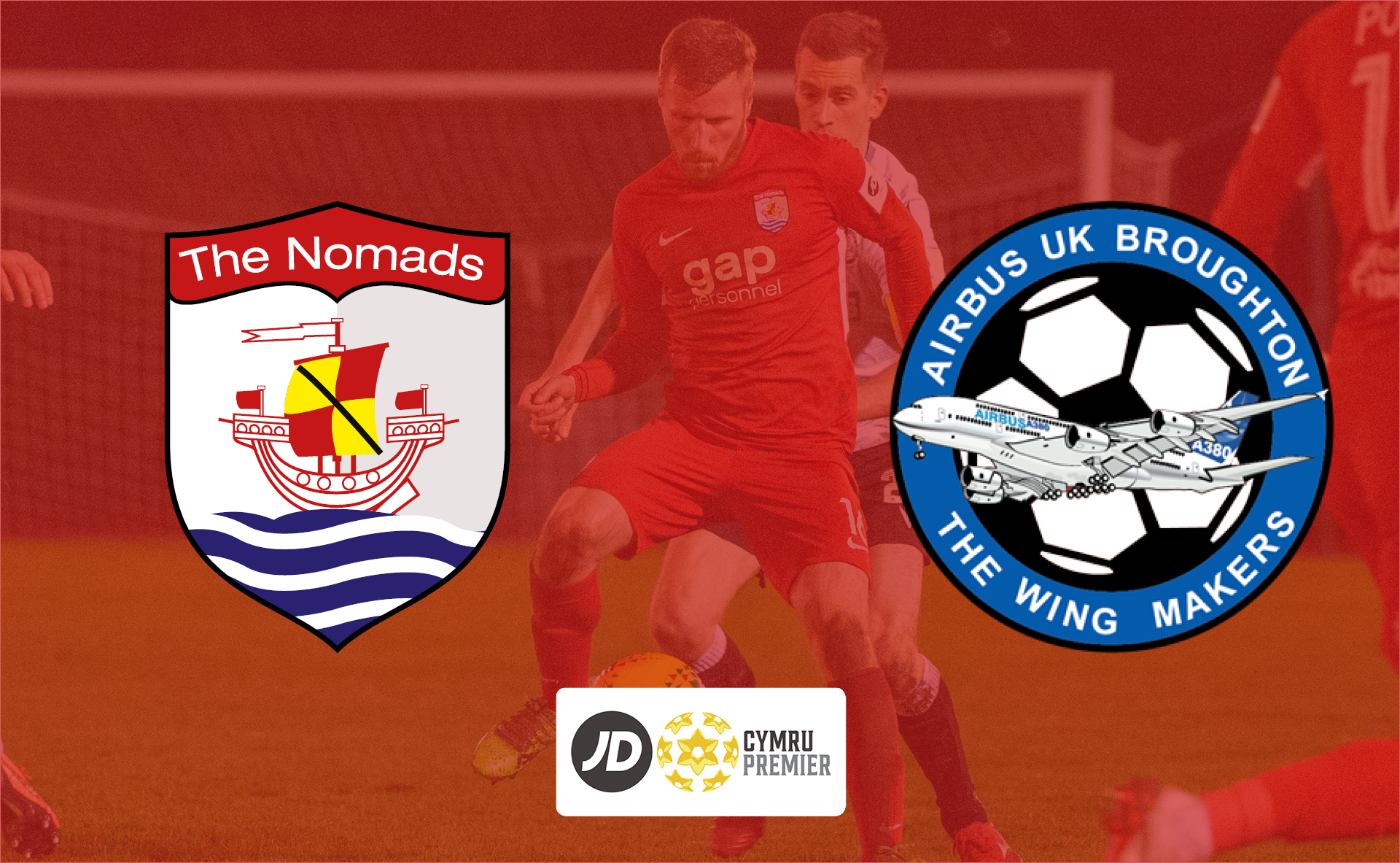 LAST TIME AGAINST The Wingmakers 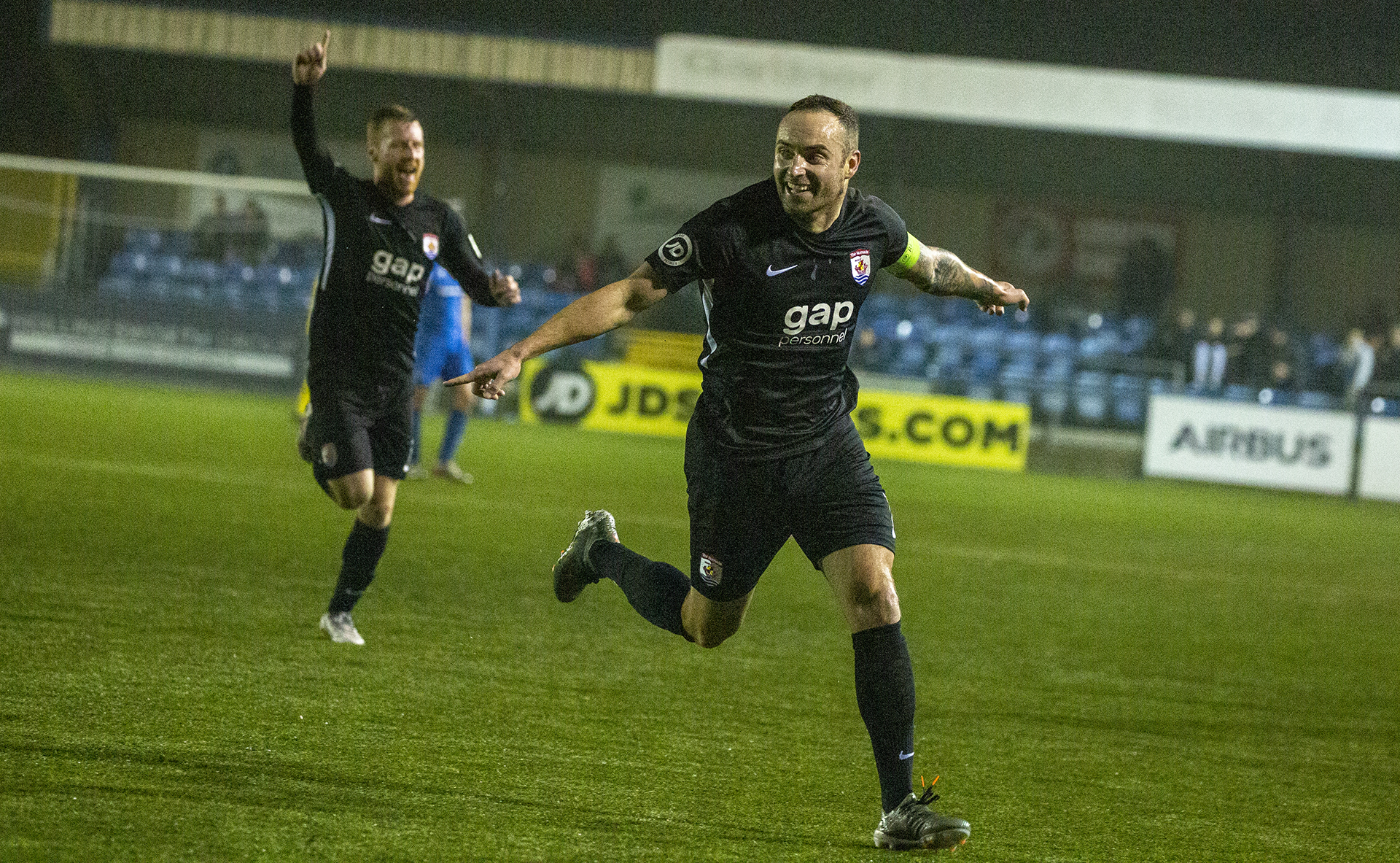