Saturday afternoon will see the first game of the new decade for Connah's Quay Nomads as we host Barry Town United in our penultimate Phase One fixture of the JD Cymru Premier.

Recent Form
The Nomads come into the game on the back of a great December which saw us take nine points from a possible twelve despite having a number of players out through both suspension and injury, which led to Andy Morrison and Danny Holmes being nominated for the December Manager and Player of the Month awards.

The last time Barry were here at Deeside saw us secure second place in last season's campaign as a 1-1 draw was enough to seal second place, Europa League and Scottish Challenge Cup football for another year.

Barry head north having somewhat regained some of their early season form, having won two of their last three games, having lost six of their previous seven prior to that including a 4-0 defeat to ourselves.

From the gaffer
Ahead of the game, Andy Morrison said "We had four games last year and I don't think we beat them - we drew three and lost one - we played them earlier in the season and we got a good result down there, albeit against ten men but we were in a strong position when the player left the pitch. We're very strong at home - we've got an incredible home record, we're unbeaten there in a long long time, through this season and into last season so it's very difficult for any team to come to our place and if we maintain the standards we've shown this season, at home especially, it'll take a very good team to beat us.

We're looking forward to the challenge - we've got the utmost respect for Barry for what they've done over the last few seasons, they've grown and got stronger and stronger - brought in good players and I'm sure they'll bring more good players in to their team and be a formidable force going forwards for many seasons." 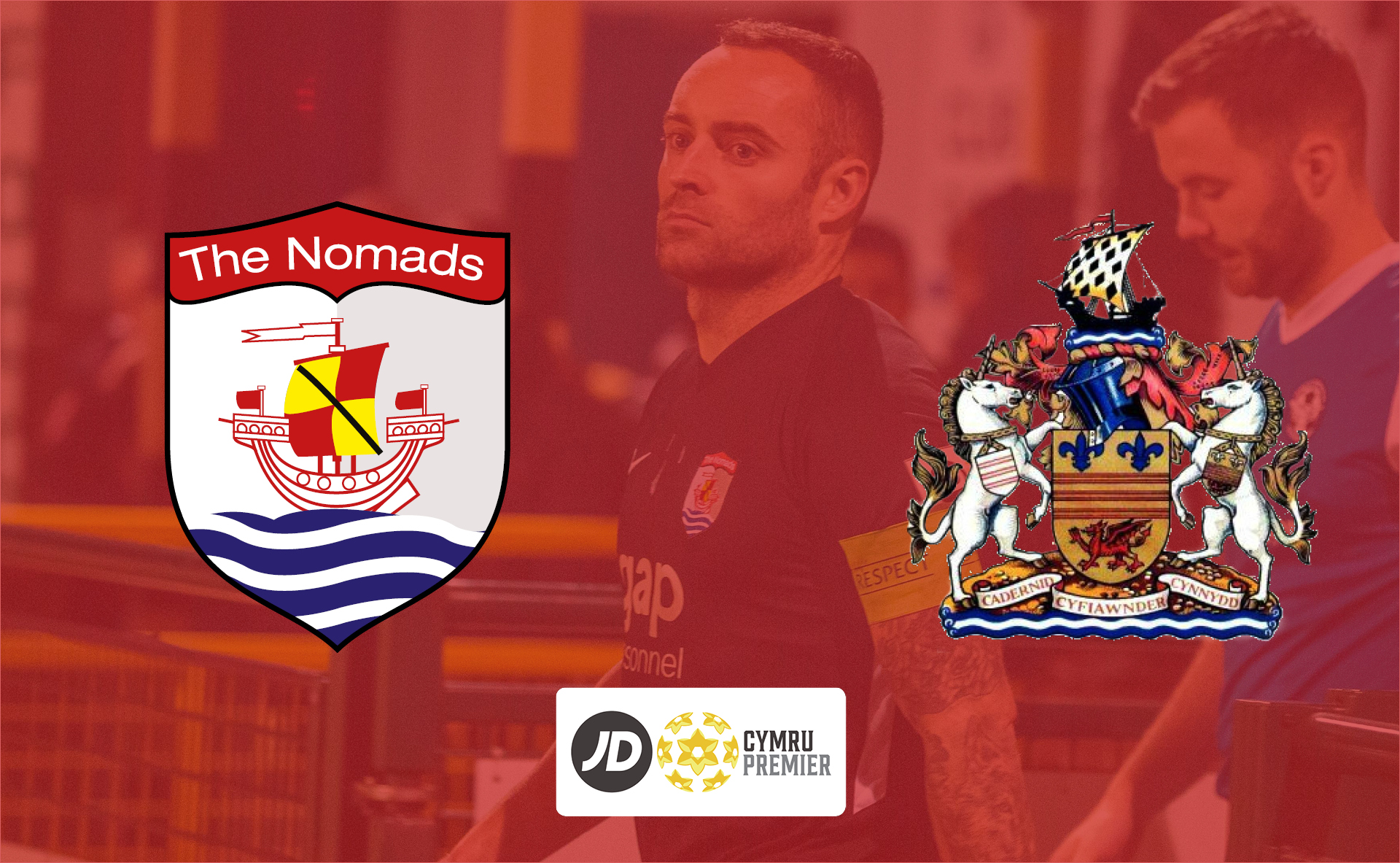 LAST TIME AGAINST The Dragons 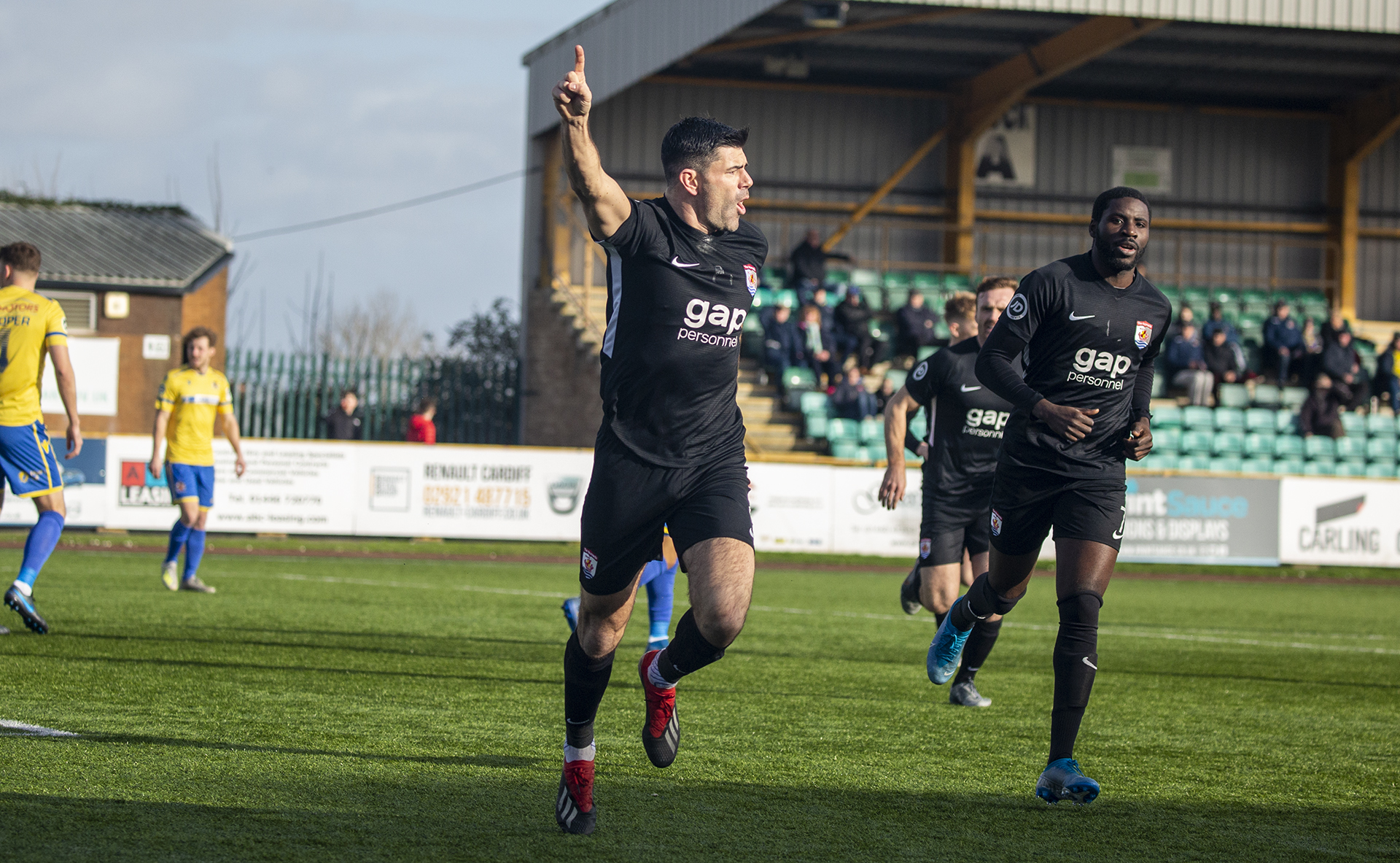