Wednesday night will see Connah's Quay Nomads travel to Clos Mytton to take on Guilsfield in the third round of the Nathaniel MG Cup.

Cup Route
The Nomads reached the third round with a 2-0 victory over Rhyl in early August thanks to quick-fire goals from Nathan Woolfe and Ryan Wignall in the 22nd and 24th minutes respectively.

Guilsfield have reached this stage thanks to a 3-0 victory over Ruthin in the first round, before defeating Llandudno 1-0 in the second round.

Last Time
Our last trip to Clos Mytton came just under a year ago in a hard-fought victory in the JD Welsh Cup. The Nomads ended up coming out 4-2 victors at the end of the day, however things looked considerably different at half time with The Guils leading 2-0 thanks to early goals from Callum Bromley and Steve Blenkinsop. The Nomads fought back through goals from Callum Morris and Michael Bakare to force the game into extra time.

In the additional thirty minutes, goals from Michael Wilde and Ryan Wignall secured the victory to avoid an upset.

What the manager says
"We head to Guislfield looking to progress to the latter stages for the fourth year on the spin.

Having reached the semi finals in the last three years, we want to go the whole way to another final - to get there we are going to have to beat a team who gave us a real fright in last season's JD Welsh Cup, going 2-0 up and taking the game to extra time, so we are well aware of the task ahead.

We will go there at full strength with George Horan returning to the squad following his suspension." 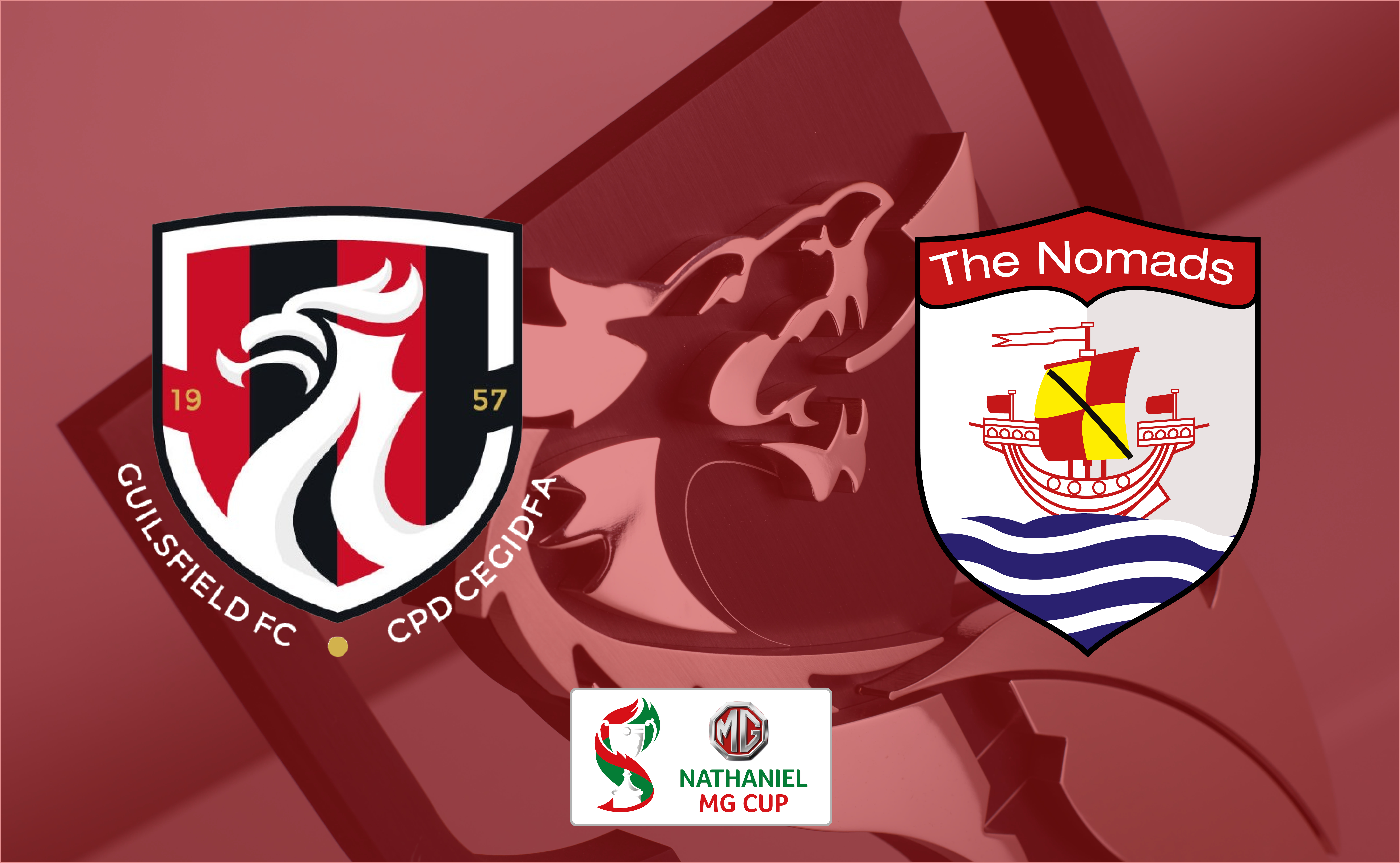 LAST TIME AGAINST The Guils 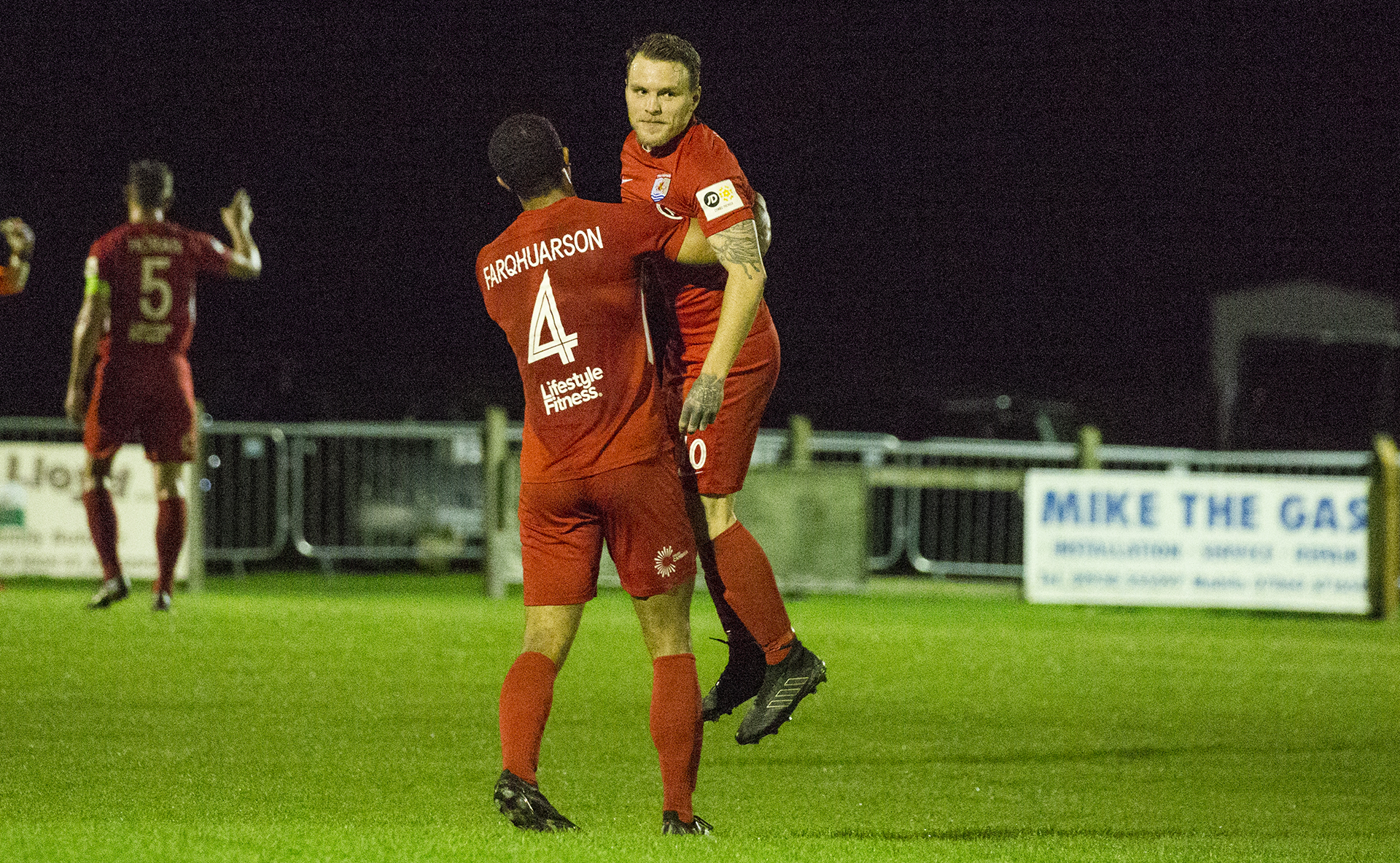