Since arriving at The Nomads back in November 2015, Andy Morrison has guided The Nomads to the Semi Finals of the Nathaniel MG Cup at every time of asking, however is yet to make the final in the competition, so will no doubt be hoping his side can once again secure a berth in the final four and hopefully go one better this season in making the final of the league cup competition.

Cup run
Getting to this stage has seen away victories over Rhyl and Guilsfield while Flint have beaten Porthmadog and Airbus to reach the quarter finals.

Previous encounters
Our last competitive encounter with Flint came on Boxing Day 2011 where The Nomads earned a 2-1 victory thanks to goals from Gary O'Toole and Rob Jones at Cae-y-Castell. Since then we have played two pre-season friendlies, losing 3-2 at Flint in 2013 and picking up a 4-0 victory in 2016.

Familiar faces
There will also be a few familiar faces in the Flint team with ex Nomads John Danby and Dom McHugh in the Silkmen's squad. Danby made 175 starts for The Nomads in all competitions before leaving this past summer while McHugh was part of our academy setup and broke into the first team squad last season.

Academy Offer
Don't forget that admission is FREE to Academy players of both sides on Tuesday night. Academy players will need to arrive at Deeside Stadium in their respective Academy tracksuit to gain free entry. Additionally, one U16 spectator will be granted free admission with a full-paying adult. 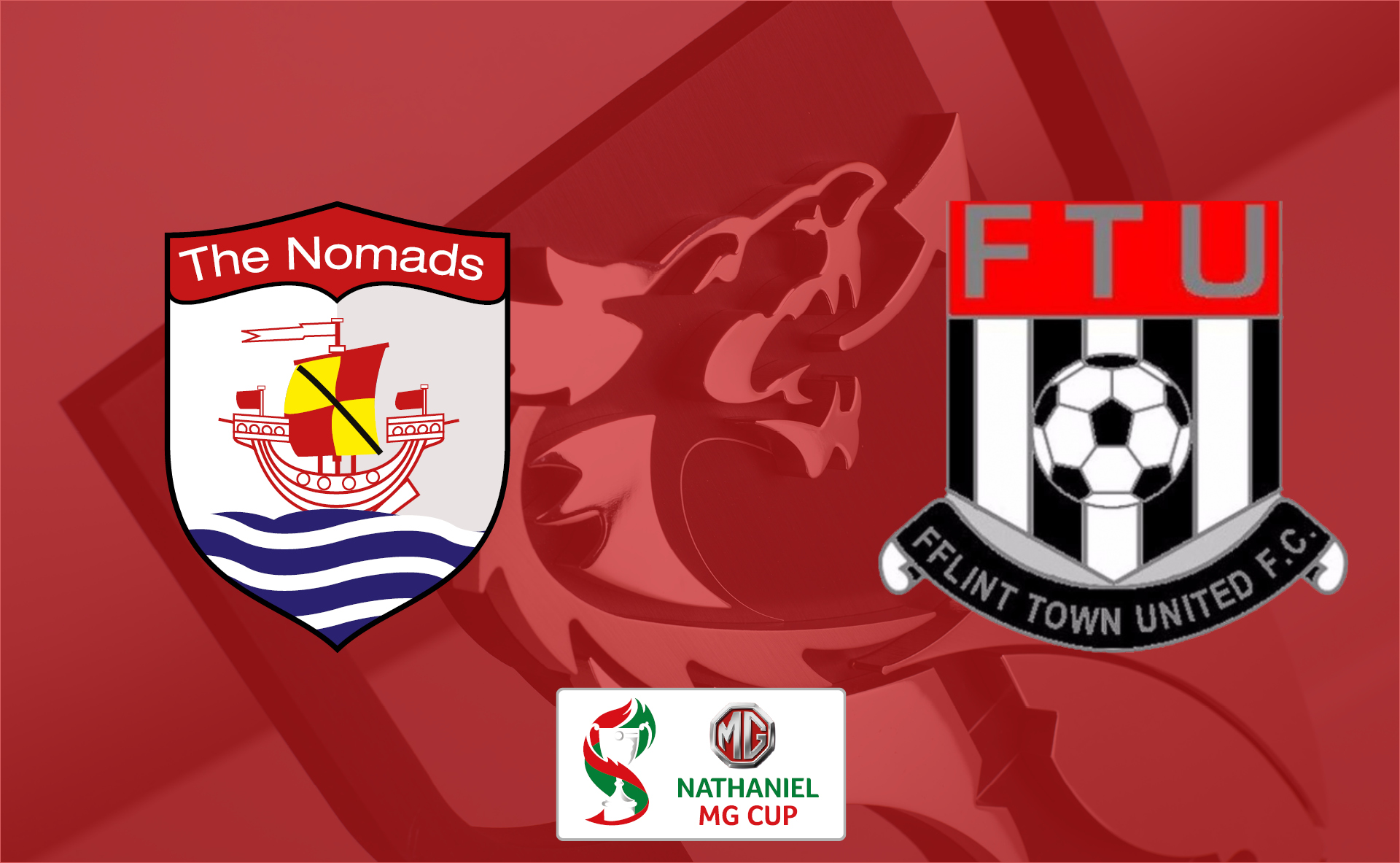 LAST TIME AGAINST The Silkmen 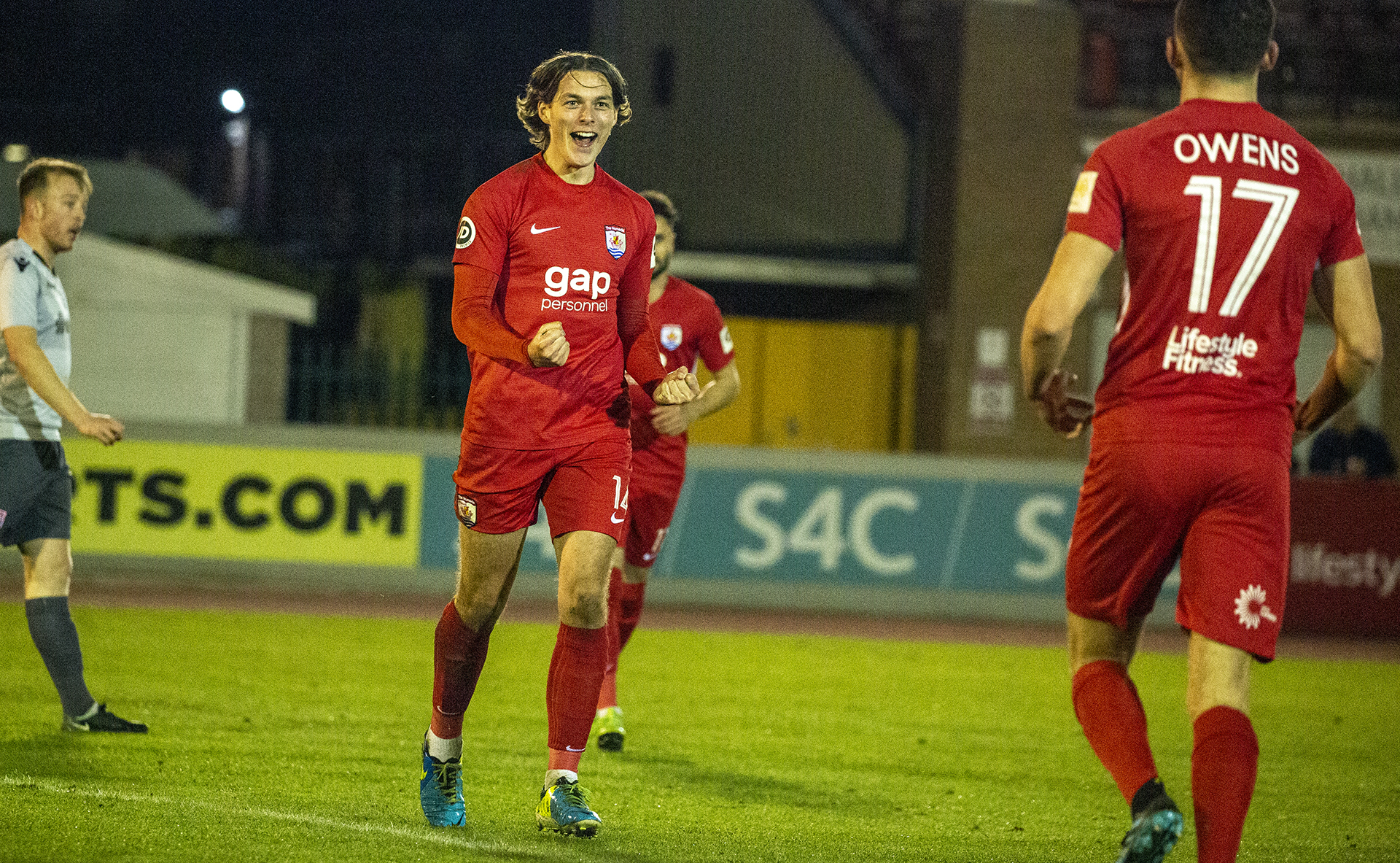