The match will mark The Nomads' first ever forray into the UEFA Champions' League, following four successive years of entry into the Europa League.

About Sarajevo
The side from Bosnia and Herzegovina won the 2019-20 BH Telecom Premier League when the season was curtailed in early June due to the Covid-19 outbreak - at that point, they were three points clear of second placed Zeljeznicar, having only lost three of their 22 games in the campaign. The league victory marked back-to-back league titles for the Bordo-bijeli.

Sarajevo's European history
Sarajevo have played a total of 74 games in European competition, picking up 24 victories along the way. Last season, they faced Celtic in the First Qualifying Round of the Champions' League, going down 5-2 on aggregate, before being defeated by Belarusian side, BATE Borisov in the Europa League. Their previous best result in Europe was reaching the Play Off stage of the Europa League in the 2014-15 season where they lost out 10-2 on aggregate to Borussia Monchengladbach.

From the Gaffer
Following The Nomads' final training session at Cardiff City Stadium on Tuesday evening, Nik Mesney spoke to Andy Morrison to get his thoughts on the Club's first ever Champions' League tie. 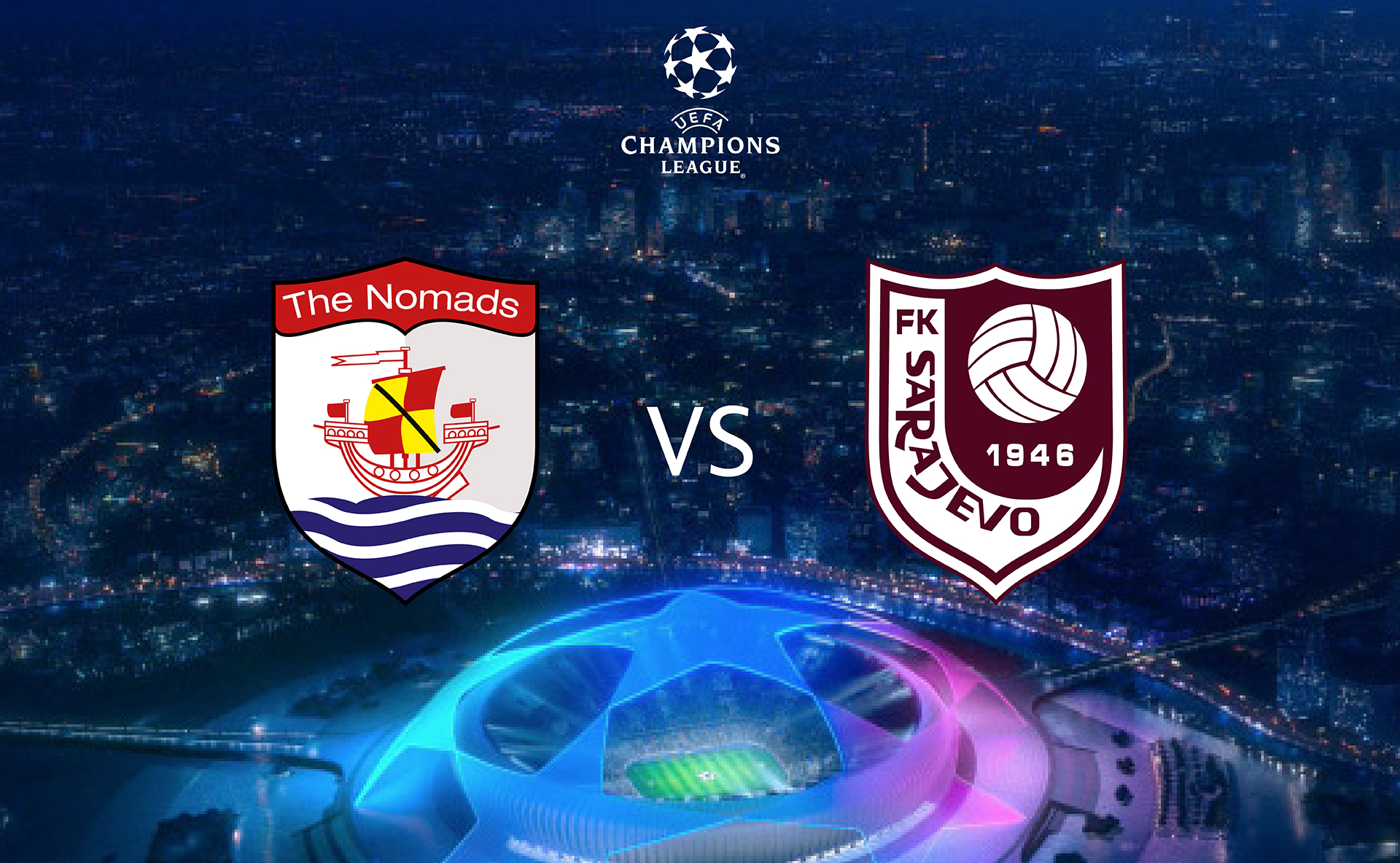 LAST TIME AGAINST The Bordo-bijeli 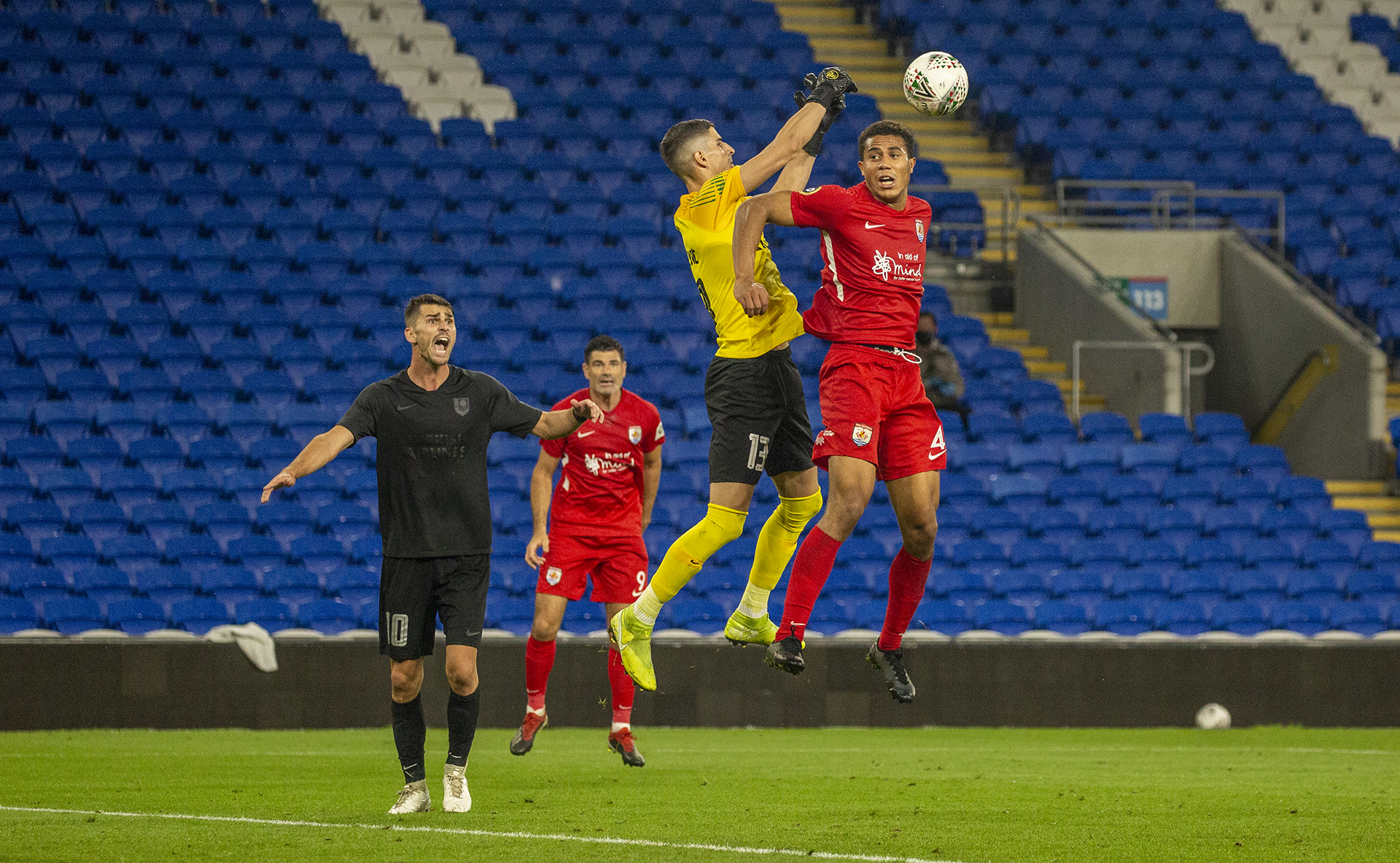