The Nomads host the Georgians at Wrexham's Racecourse Stadium at 6:00pm on Thursday evening and it marks the first time that the club have ever had to crossover domestic and European football following our opening day draw against Bala Town on Saturday.

Recent Form
Tbilisi returned to domestic action themselves this past weekend with a 3-1 victory over Dinamo Batumi in a top of hte table clash which saw Tbilisi regain top spot in Georgia's Crystalbet Erovnuli Liga. Their previous match saw them entering the same round of the UEFA Champions' League that The Nomads did, where they lost out 2-0 to Albanian side Tirana.

Previous encounters
Whilst this is the first time that we will face Dinamo Tbilisi, the side from Georgia have faced Welsh opposition in the past in the shape of Cardiff City and Llanelli. Back in 1976, Cardiff took a 1-0 victory in Wales before losing out 3-0 in the second leg back in Georgia whilst Llanelli also scored a 2-1 victory over Tbilisi in 2011 before falling to a 5-0 defeat in the return leg.

From the gaffer
Ahead of the game, Andy Morrison spoke to Nik Mesney to give his thoughts on the upcoming game.

Coverage
The match will be broadcast live on our YouTube and Facebook channels with commentary coming from former Sky Sports correspondent Bryn Law and ex-Wales international, Barry Horne. If you can't be in front of a screen, we will also be providining minute-by-minute updates on our Twitter feed. 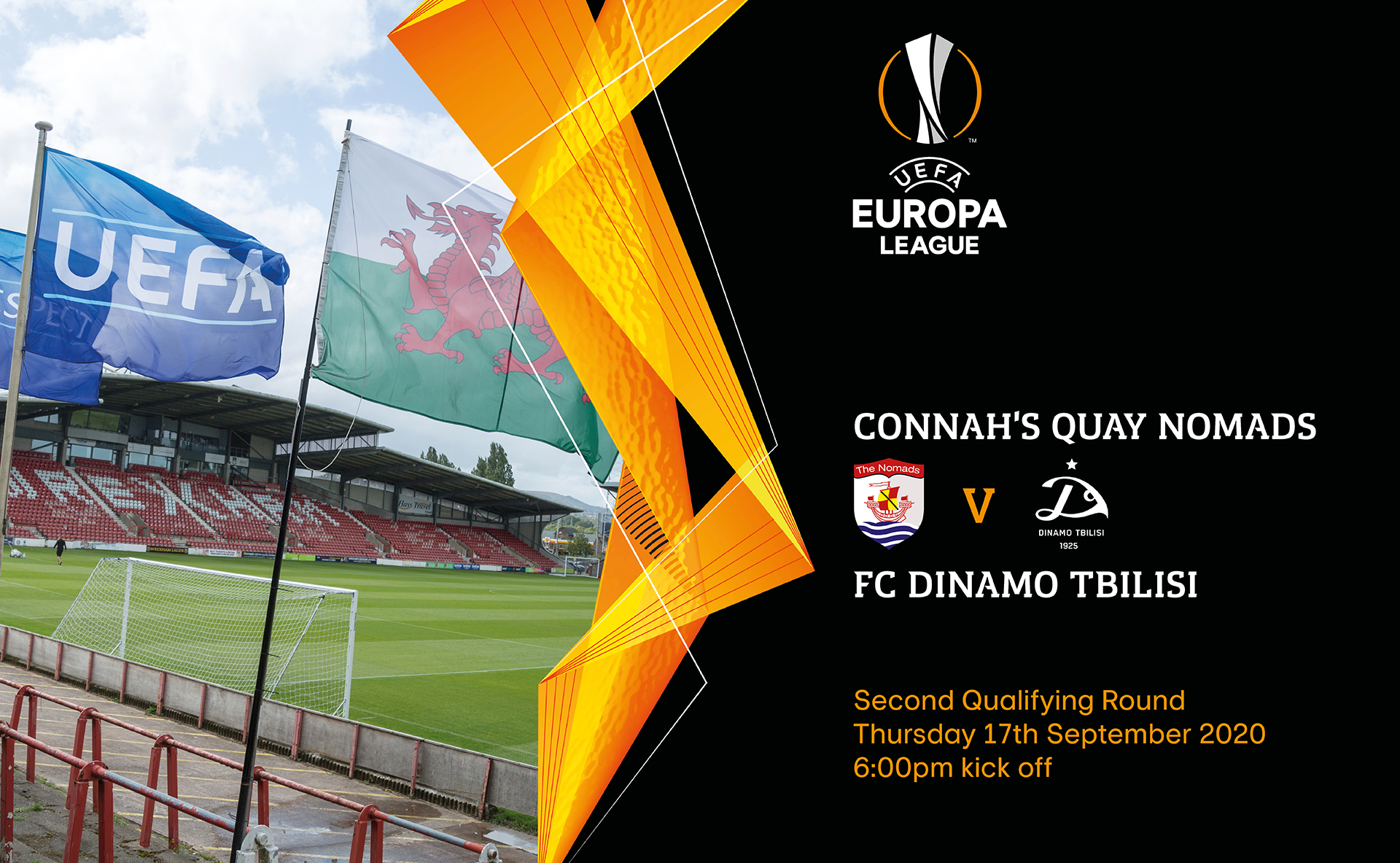 LAST TIME AGAINST The Blue-White 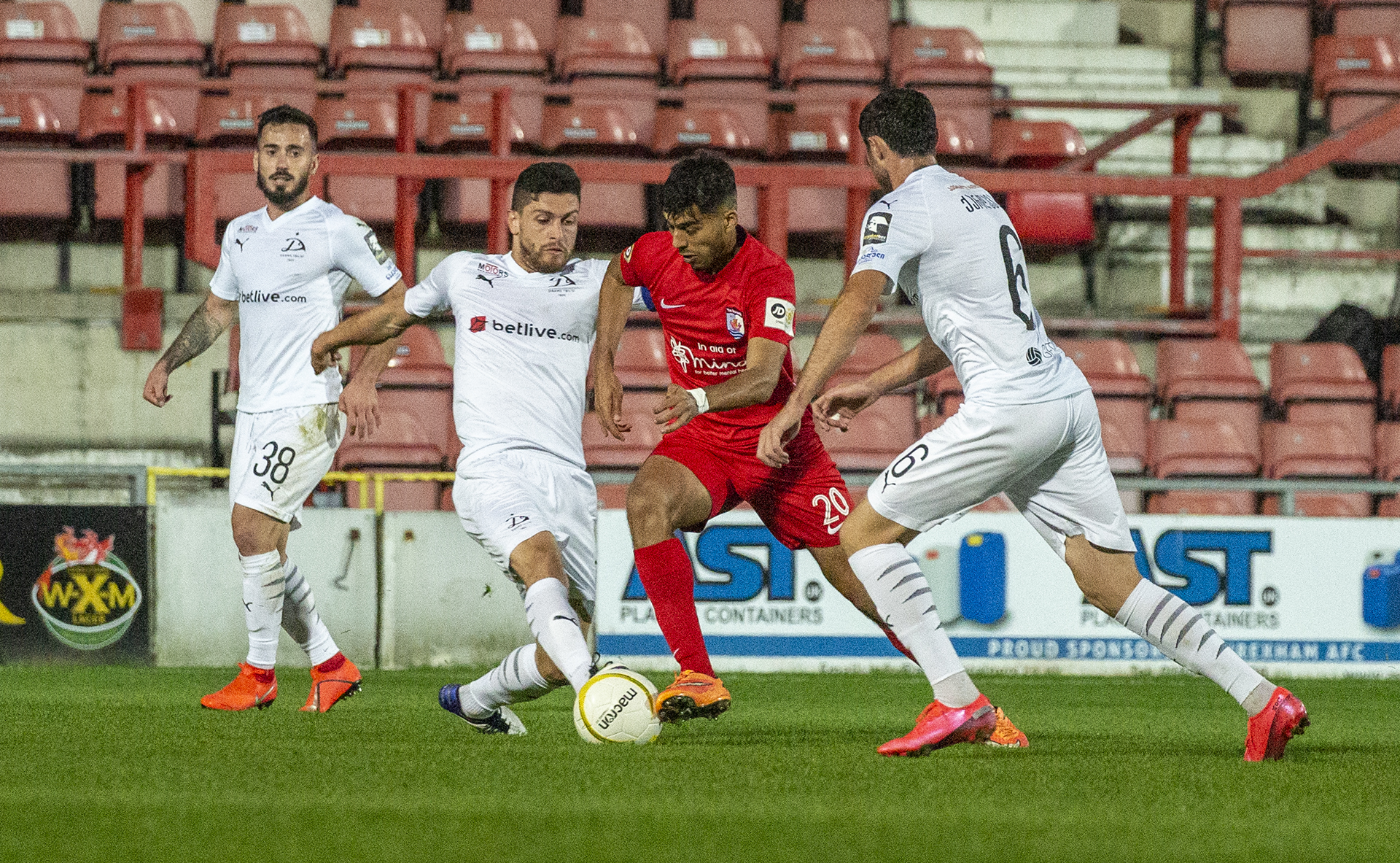