This Sunday will see Connah's Quay Nomads head to Haverfordwest County for our first away fixture of the 2020/21 JD Cymru Premier.

Haverfordwest's form
The side from the Bridge Meadow Stadium are yet to win on their return to the Welsh top flight, however they are also yet to lose, having drawn their opening two games of the season against Cardiff Met and Newtown. Their first fixture at Cardiff Met ended 0-0, while last Saturday's home match against Newtown ended 2-2, coming from behind on two ocassions.

Previous visits to the Bridge Meadow
Our last visit to Haverfordwest came in the 2017 JD Welsh Cup and it came with an impressive 5-1 victory, having lead 4-1 at half time. Our last visit in the league came in November 2015 in one of Andy Morrison's first games in charge of the club - it was a game that saw captain George Horan score a brace to give The Nomads a 2-0 victory.

From the gaffer
Ahead of the game, Andy Morrison said "Haverfordwest is our furthest destination to travel to but it's always a pitch and stadium I've enjoyed going to.

Having been promoted, they have got off to a good start, being unbeaten in their first two games - they were impressive in their last game against Newtown and we will be in for a really tough game.

We are still in a difficult period with injuries and Covid-related absentees. Every team will endure these moments in the season and we have to stay strong, be hard to beat and take our chances when they come." 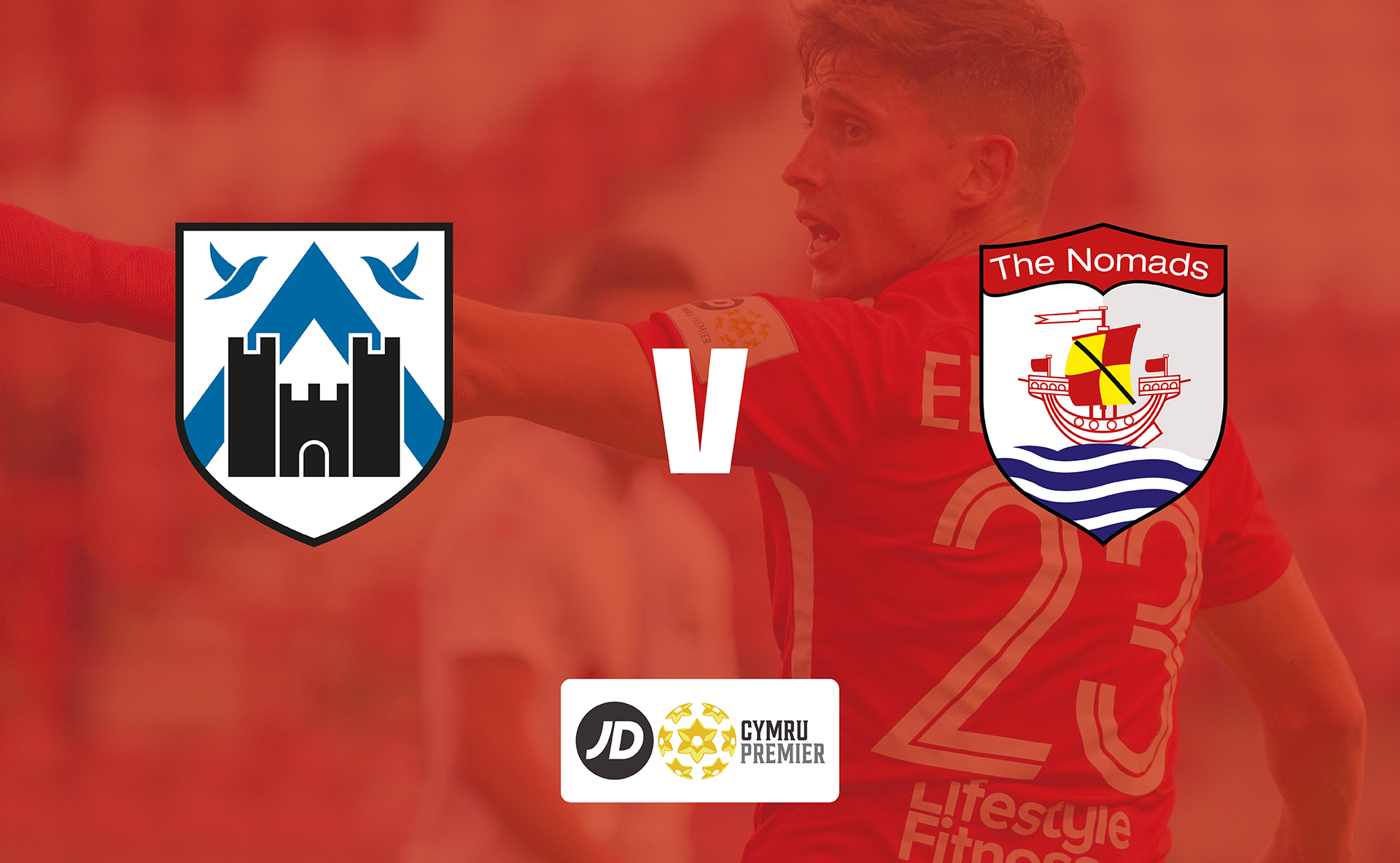 LAST TIME AGAINST The Bluebirds 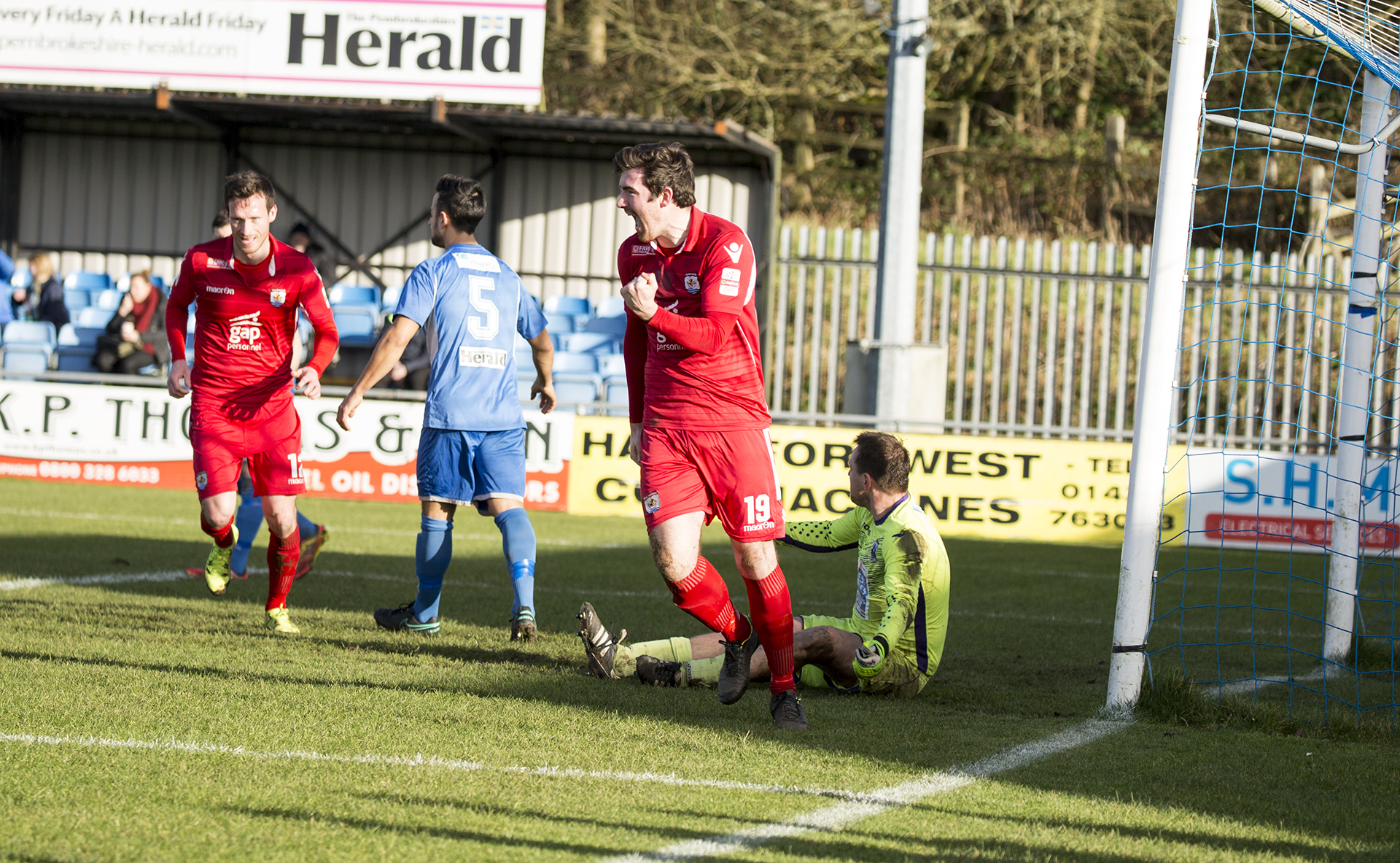