Druids no match for dominant Nomads

Connah's Quay Nomads returned to domestic action on Friday night with a convincing 4-0 victory over Cefn Druids in a pre-season friendly.

It was The Nomads' first match since last week's Champions' League defeat at the hands of FK Sarajevo and the team bounced back well with a dominant performance at The Rock.

A first half full of chances

The Nomads started out well having the majority of the early possession in the Druids half with early chances coming for Priestley Farquharson and Kris Owens. Farquharson saw his header from a corner saved by the Druids 'keeper before Kris Owens sent a 20 yard free kick under the wall but past the near post.

Owens then became provider as he intercepted a stray ball well down the left wing, cutting the ball back to Craig Curran - Curran was quickly surrounded by Druids defenders but managed to work enough space for a shot which went just over the bar. Curran was denied just a few minutes later as he quickly adjusted to aim a volley on target only to see his shot parried over.

The Nomads weren't to be denied however and just a minute later took the lead thorugh captain George Horan. Craig Curran delivered an enticing ball across the face of the Druid goal which was half-cleared to Sameron Dool - Dool lined up a shot before dummying neatly to slip the ball to an unmarked George Horan and from just inside the box, the captain hammered The Nomads in front on 29 minutes.

Craig Curran almost instantly doubled The Nomads' advantage as he intercepted a pass from the kick off before racing through on goal only to see his low shot saved by the goalkeeper's legs. Cefn Druids only notable effort on goal of the first half came in the 39th minute with a free kick from the edge of the box, only to see the effort sail harmlessly over Oliver Byrne's goal.

George Horan came exceptionally close to doubling his own talley as a well worked corner routine saw the skipper free at the back post, but his low shot was cleared by a combination of the Druids keeper and defenders on the line, however the resulting clearance would fall to Sameron Dool who cut in from the right and unleashed an unstoppable strike with his left foot to double The Nomads advantage just before half time.

A dominant second half

Half time saw changes for The Nomads with Jay Owen and Callum Roberts replacing George Horan and Michael Wilde, but the flow of the game was much the same as the first half.

It looked as though Roberts had quickly got on the scoresheet as in the 53rd minute some neat footwork by Sameron Dool on the edge of the box played in Roberts who slotted the ball into the net, only to see his effort ruled out for offside.

On the hour mark Danny Harrison and Sam Williams came on for John Disney and Aeron Edwards and Williams quickly found himself involved in the action as he made a neat turn on the edge of the box before dragging his shot wide of the goal.

Oliver Byrne's only real action of the night came during Druids' best spell a few minutes later as a cross was hung up to the back post and headed low towards goal, only for Byrne to save well with his feet.

Minutes later and it was 3-0 to The Nomads after Sameron Dool again turned provider as he broke up play on the edge of the Druids box before playing in Jamie Insall who finished well to extend The Nomads' lead.

The Nomads' final substitution saw Aron Williams replace Danny Holmes and within minutes of his introduction Williams had an assist to his name as he whipped a great ball to the back post where Jamie Insall rose highest to head home giving The Nomads a 4-0 victory.

We saw what we need to improve on

The Nomads' next pre-season friendly comes at newly promoted local neighbours Flint Town United on Tuesday night at Cae-y-Castell, but before that is Monday night's Europa League Second Round Draw which will see us find out who we will play on either the 16th or 17th September. 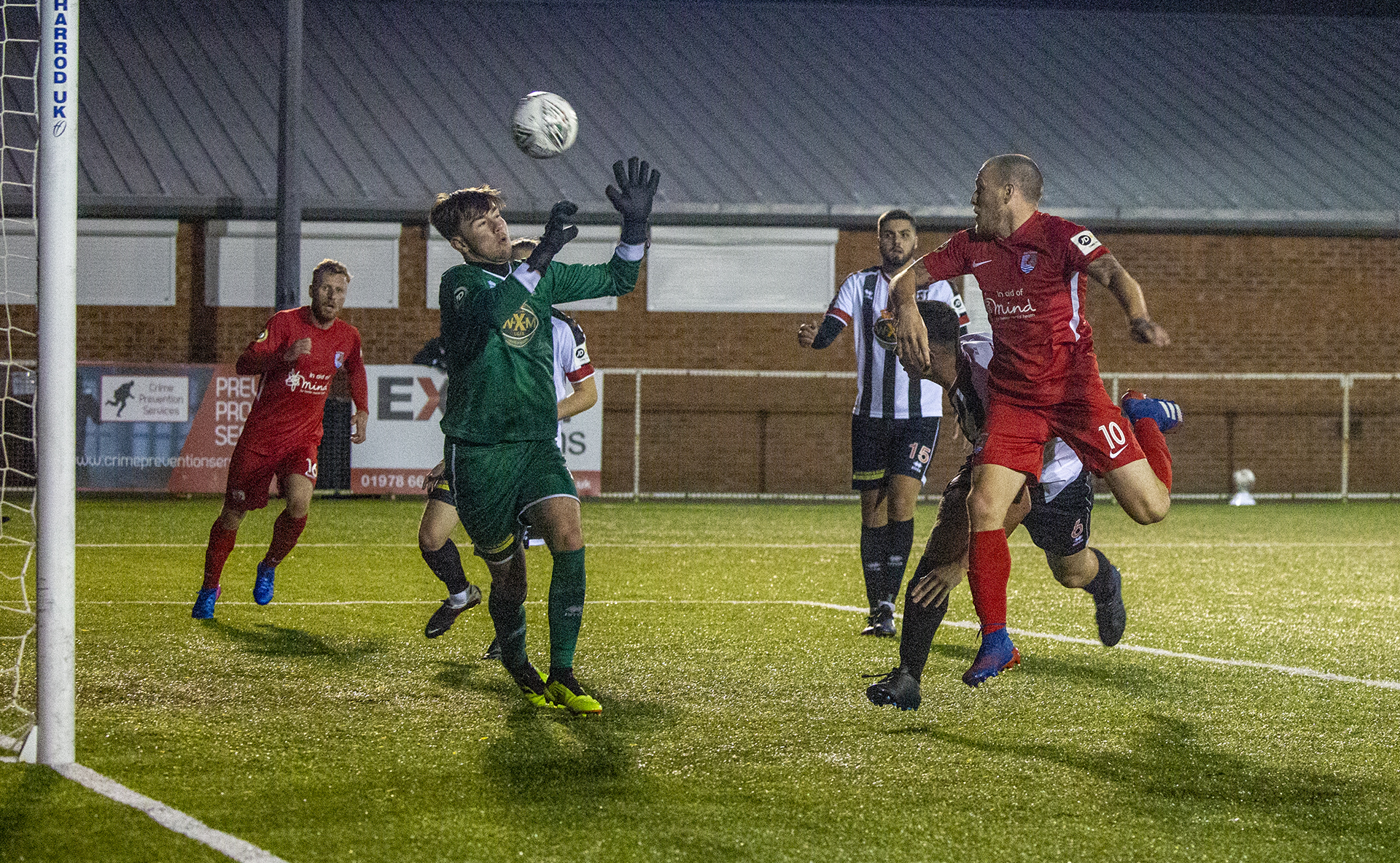 Jamie Insall scores his second of the night | © NCM Media 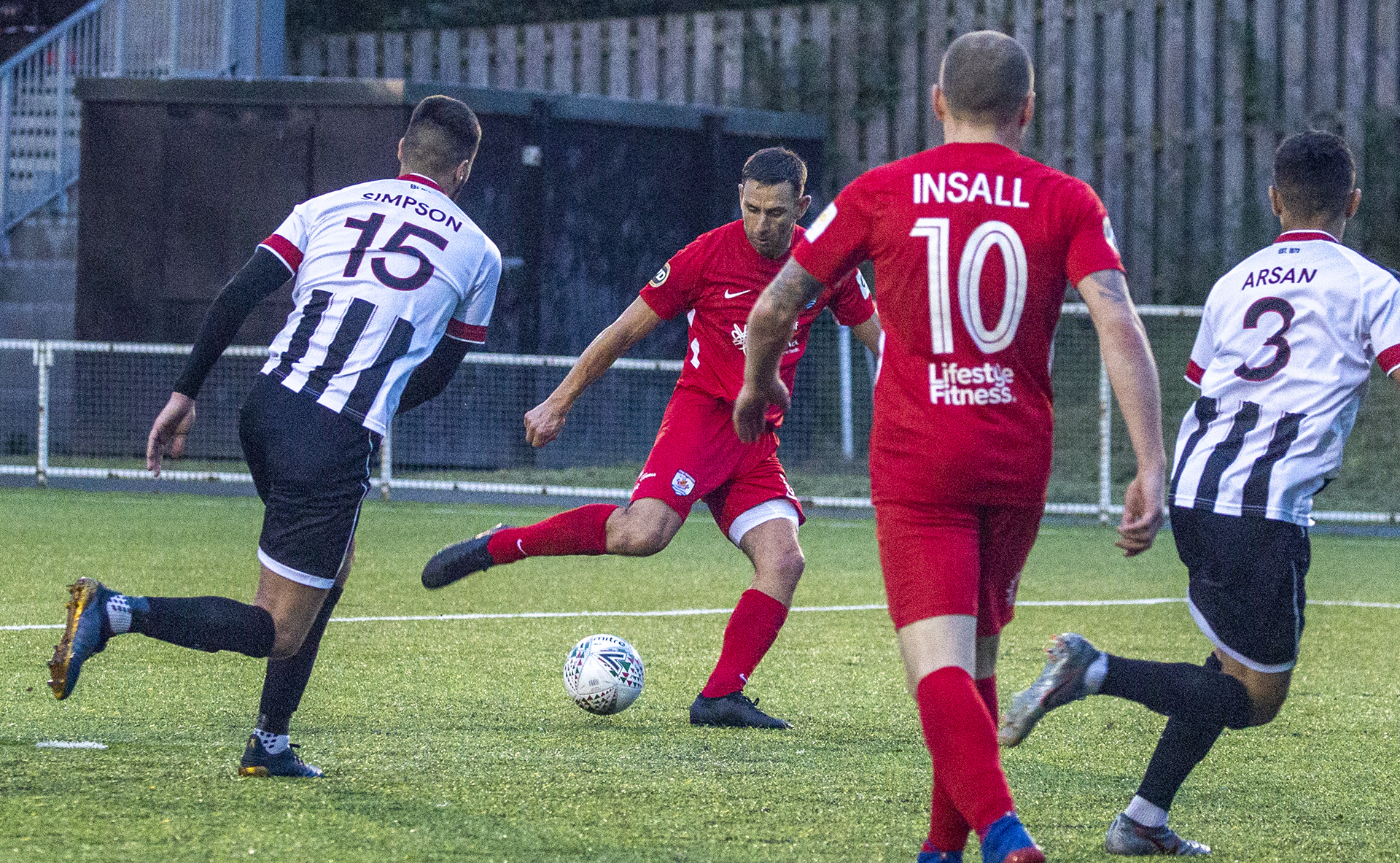 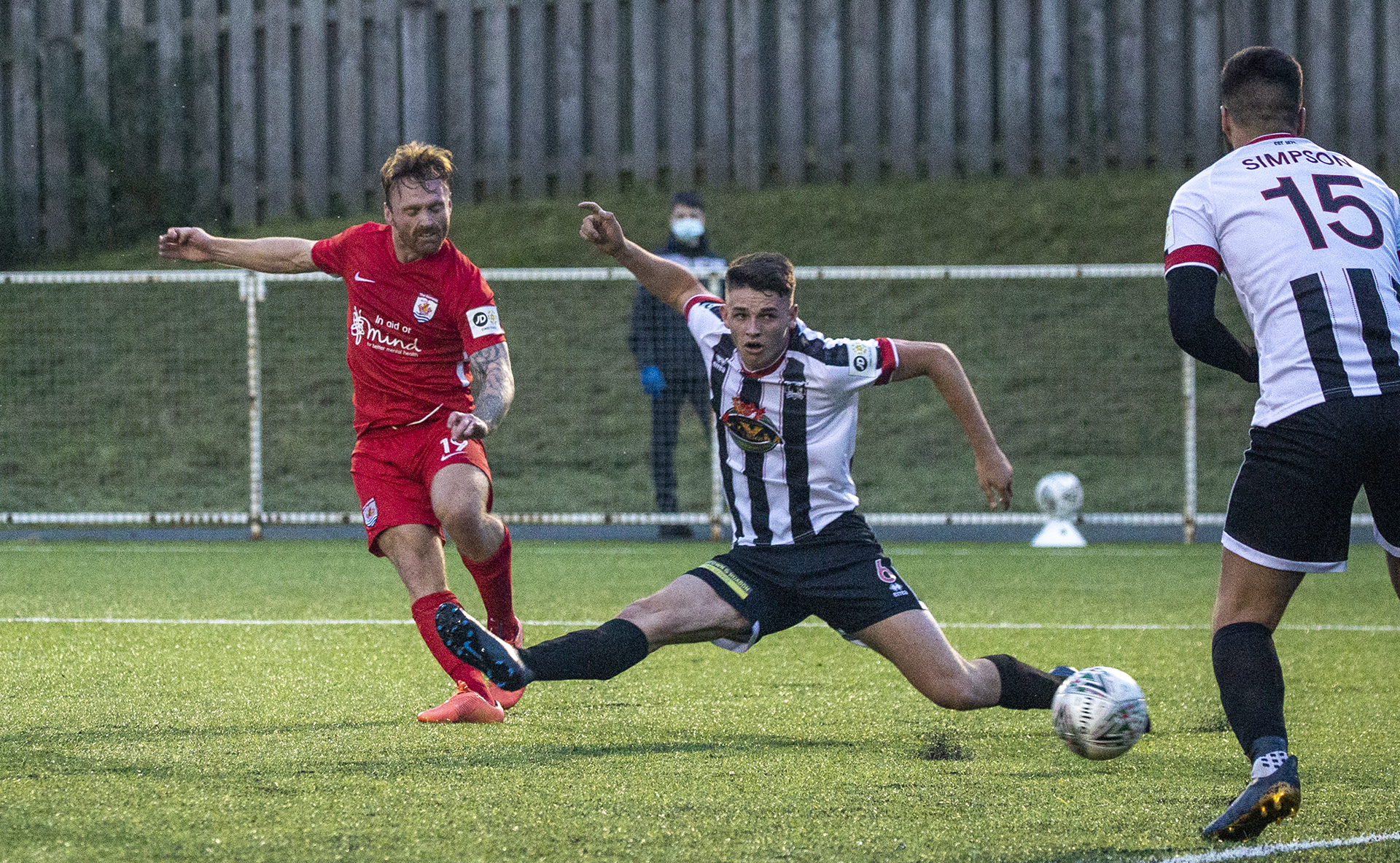 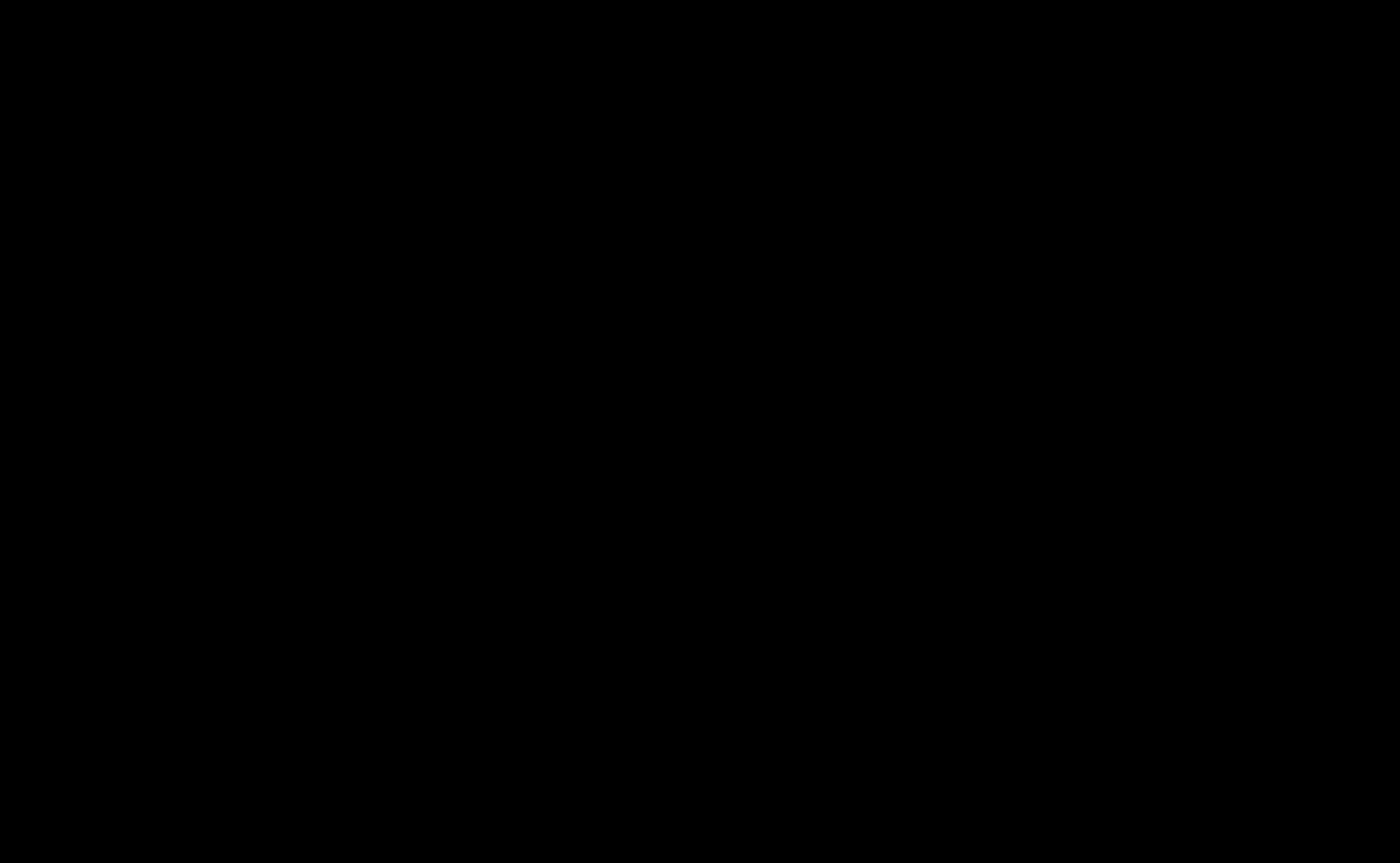 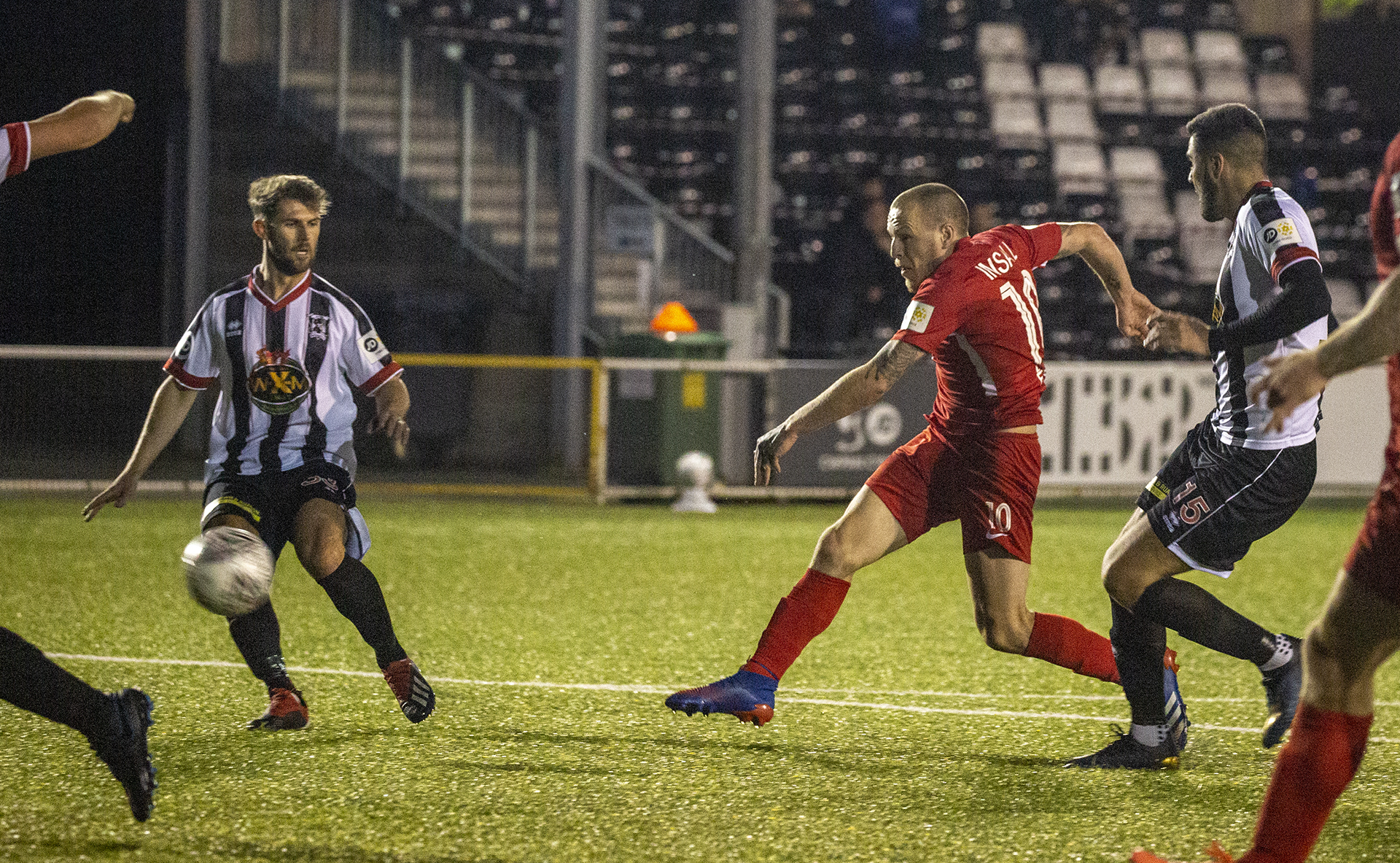