Connah's Quay Nomads defeated Flint by two goals to nil on Tuesday evening in a behind closed doors friendly at Cae-Y-Castell.

The match came in the wake of The Nomads' Europa League Second Qualifying Round draw, which confirmed their opponents as Georgian Champions, Dinamo Tbilisi who they will play at Wrexham's Racecourse ground on 17 September.

It also served as valuable pre-season game time ahead of the JD Cymru Premier season, with hosts Flint preparing for the top flight having been promoted after the curtailing of the JD Cymru North.

Andy Morrison started much of the XI he named to face Sarajevo in August's Champions League qualifier, with the likes of John Disney and Sameron Dool also featuring.

The game started with a healthy pace, which developed during the course of the first half into a good battle between both sides.

The hosts had chances to go ahead after around 15 minutes played, with Conor Harwood having a shot held from around 18 yards by keeper Lewis Brass.

Nomads were making good runs into Flint's final third with Craig Curran proving effective upfront for Connah's Quay. Despite this, he and his teammates were at time frustrated as their efforts on goal were blocked.

After nearly 40 minutes of evenly balanced action, the deadlock was finally broken by Wilde, who after initially heading the ball inside Flint's six yard box to see it cleared off the line, shot on the volley from close range to send Nomads 0-1 up at the interval.

The second half saw both sides lock horns again, leading to another 45 minutes not dissimilar to the first, with a regular flow of attacks but Andy Morrison and Niall McGuinness' respective defences limiting any major chances.

As the game went on, the managers also made a series of changes to ensure all squad members clocked pre-season minutes. Andy Morrison introduced Danny Davies and goalkeeper Oliver Byrne, who, when called into action, produced a solid display in goal for his team.

Although the friendly remained lively and looked to be worth at least another goal, it looked to be ending with Wilde's solitary strike as the clock ran down at Cae-Y-Castell.

However, substitute Davies got his name on the scoresheet in the final few minutes, getting inside the area to finish low into the goal past Danby to seal a Nomads victory, and complete another round of pre-season action for Andy Morrison's side.

The Nomads will now look ahead to the final week of their pre-season before their JD Cymru Premier season curtain opener at home to Bala Town on Saturday 12th September for a 5:45pm kick off, streamed live on Sgorio. 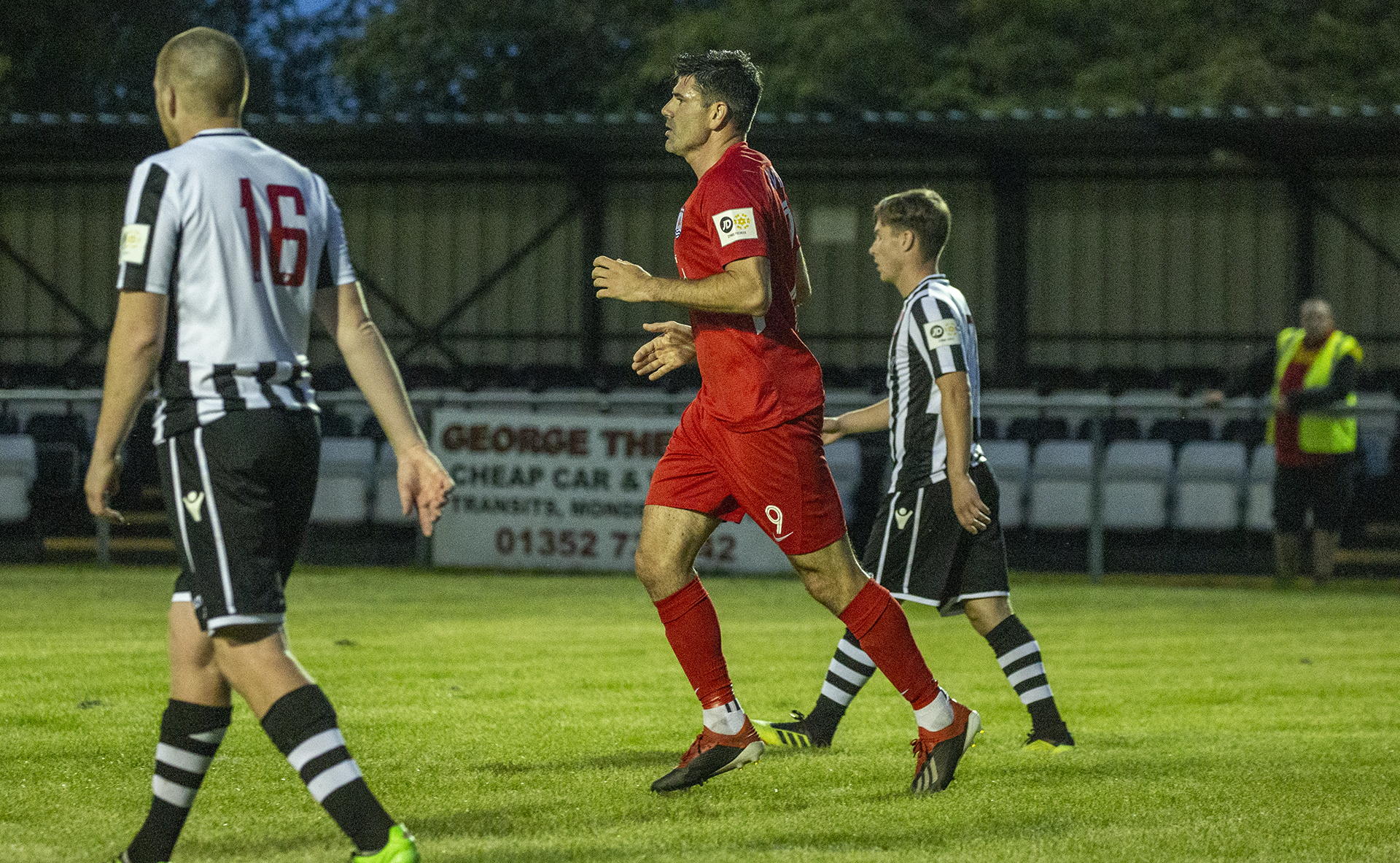 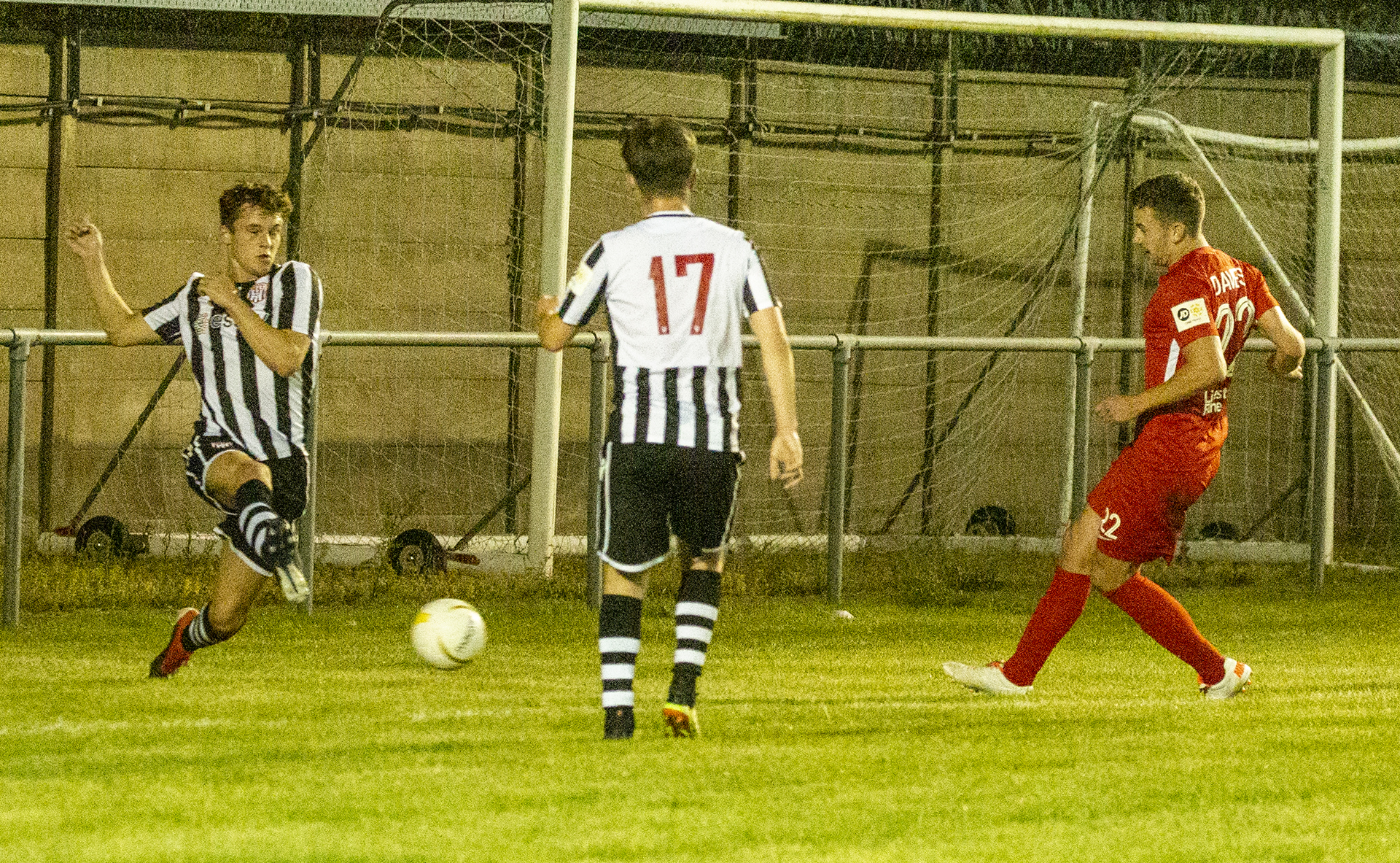 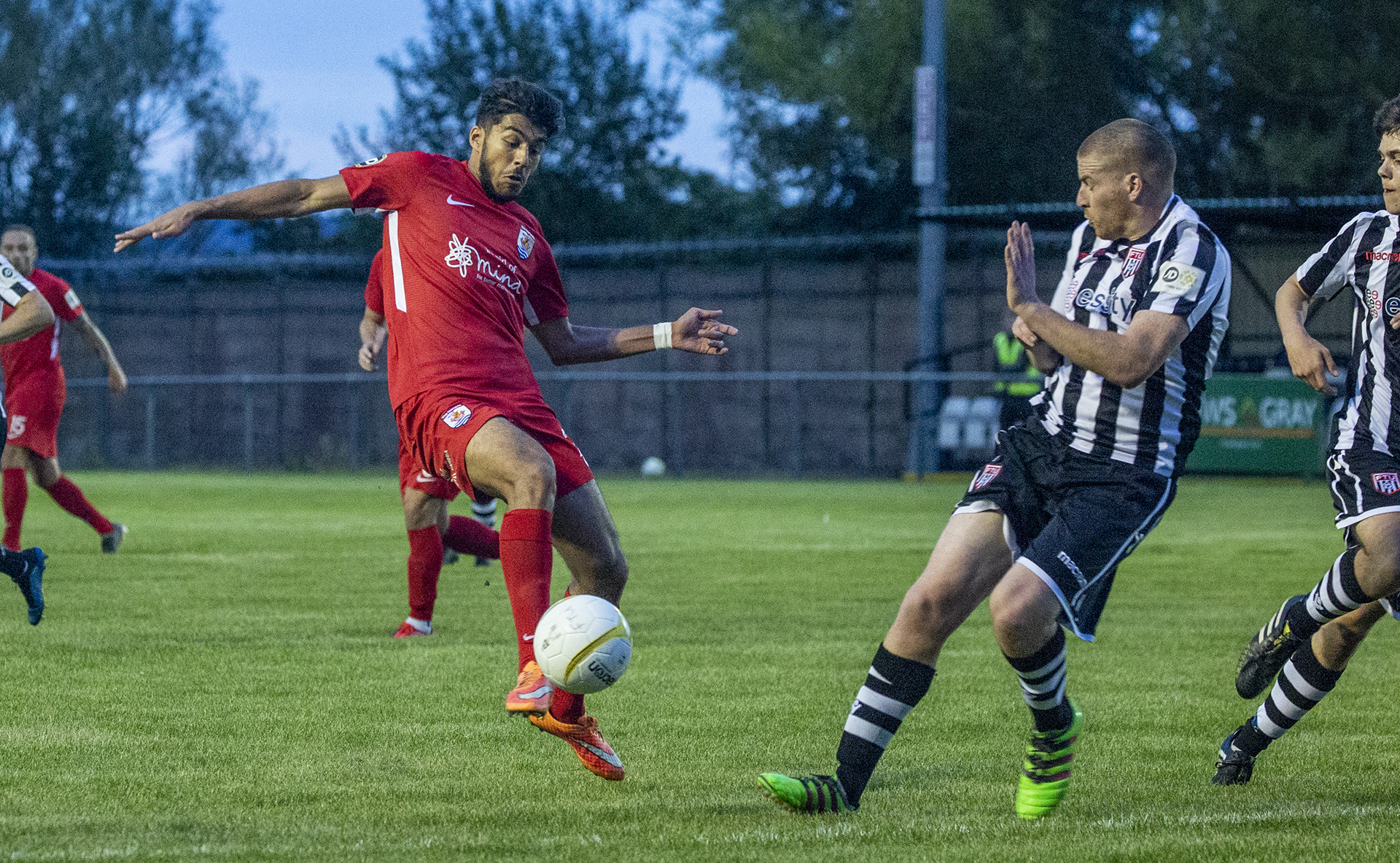 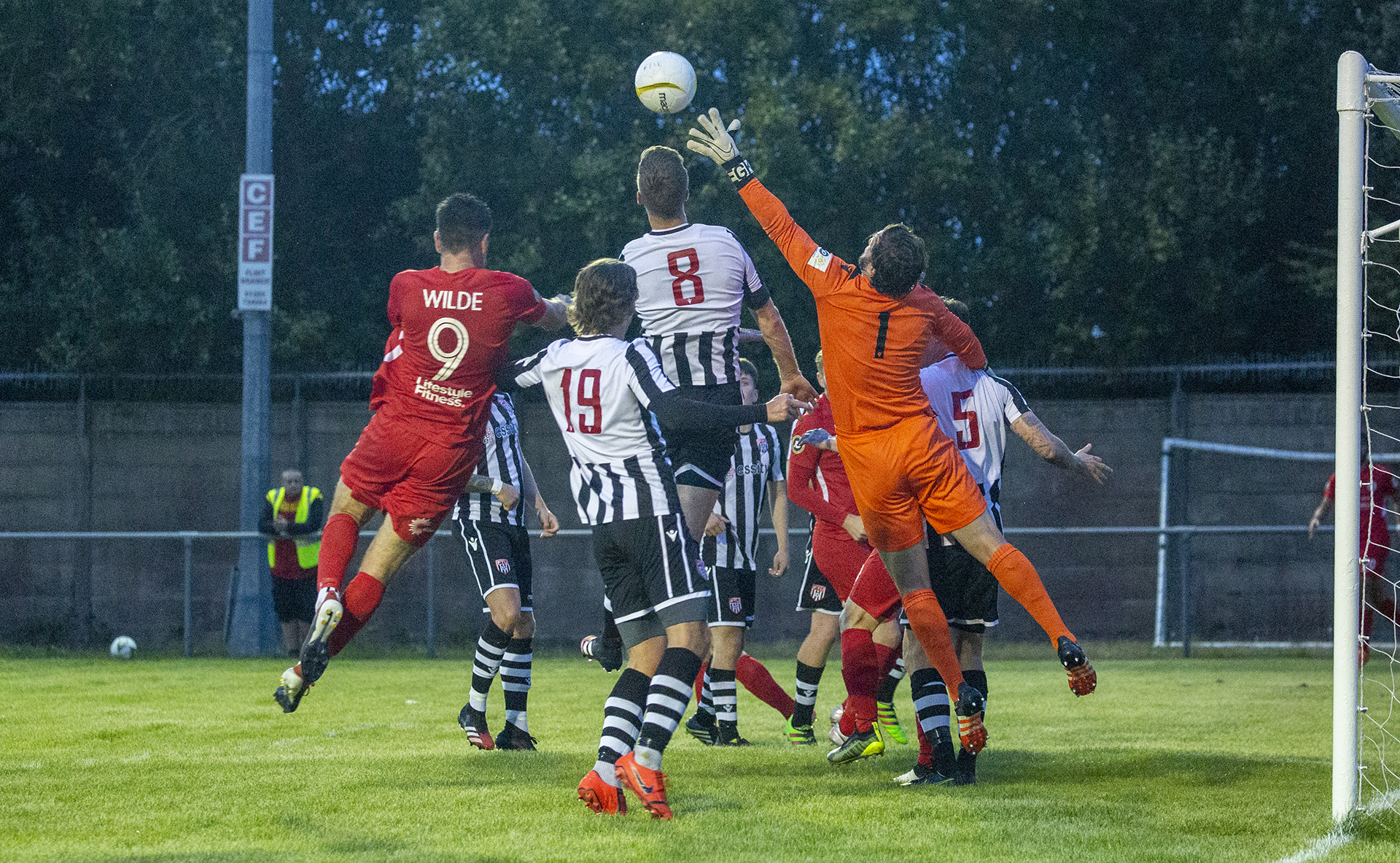 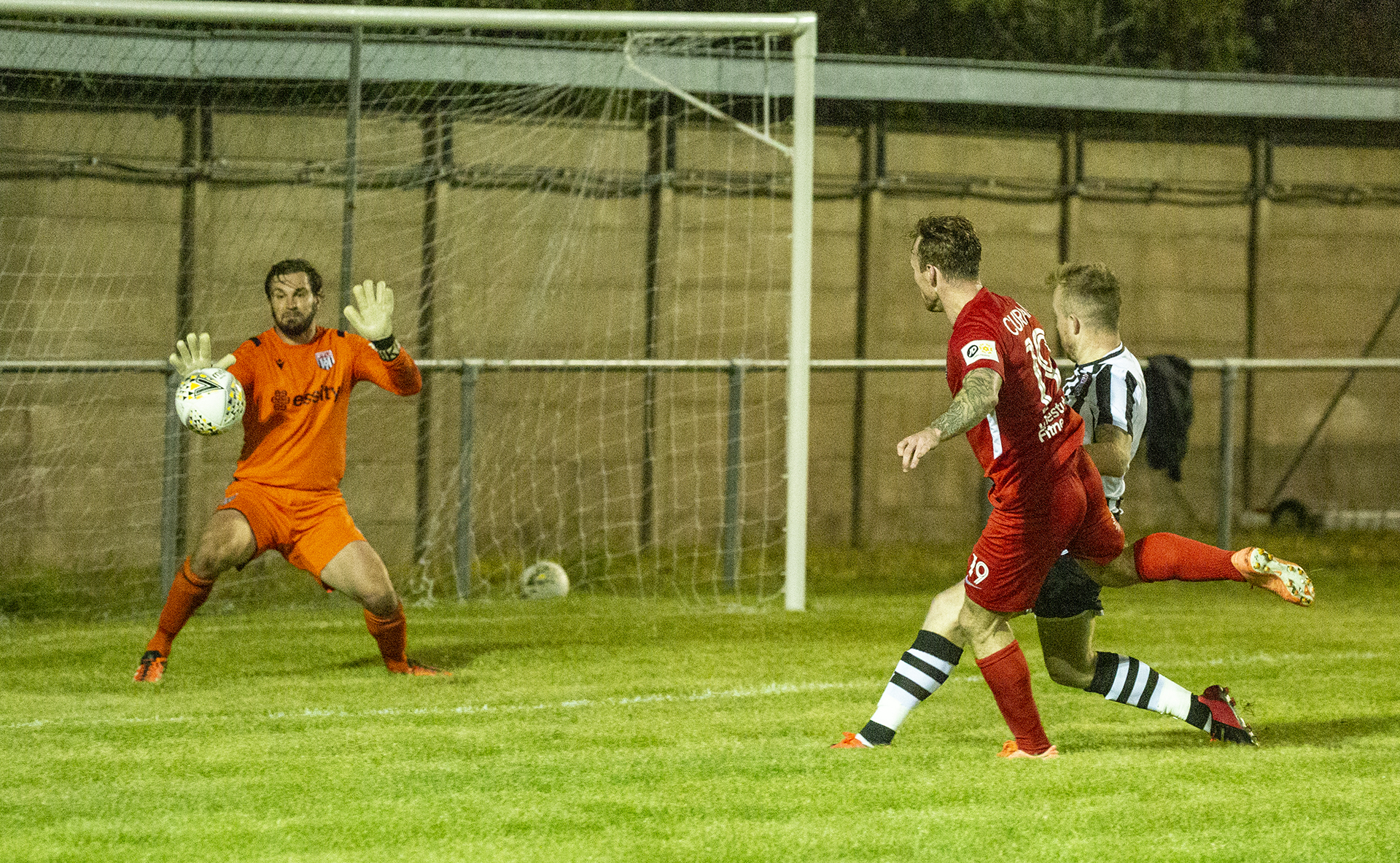