The Nomads ended their pre season of 2016 with a 4-0 win over local rivals Flint Town United on Tuesday night.

Les Davies sent The Nomads ahead in the 24th minute, before Michael Wilde, Ashley Ruane and Lewis Short ensured victory in the second half.

The friendly was organised at short notice with the help of Flint Town United, after traffic forced a friendly against Caernarfon Town to be called off on the previous Saturday.  Both sides were looking to get their final run out before the Welsh domestic season starts on the weekend, with The Nomads making the trip down to Carmarthen Town in a live S4C match for a 5:15pm kick off.

The game began and it was The Nomads who took hold of the majority of possession, a trend which would remain throughout the game despite Flint proving tough to break down.  Les Davies sent a header through to goal on
five minutes, but the effort was easily saved by 'keeper Ben Jones.

Lewis Short proved a handful for the away defence, not only with his long throw ins, but also when he sent a wicked cross into the Flint area which just missed out on a home attacker.

Following continuous attacks on the away end, Les Davies sent The Nomads ahead in the 24th minute.  From a Nathan Woolfe corner, Davies headed the ball low into the goal to score from yards out.

The Nomads kept the pressure on Flint until half time, before which, Wes Baynes sent a low shot just wide from 20 yards out.  Nathan Woolfe sent a cross into the box in the 43rd minute which triggered a melee at the goalmouth before Callum Morris hit a shot across the face of goal which was cleared.

In the second half, The Nomads once again took control and doubled their lead in the 53rd minute.  Michael Wilde met a Nathan Woolfe free kick to head into the net with his debut Deeside goal.

Substitutions saw Sean Smith come off for Tom Field, with Michael Wilde exiting the field for Ashley Ruane shortly after his goal.  Ruane had his effect on the game almost immediately, scoring in the 61st minute to send his side 3-0 up.

During a great attacking movement, Nathan Woolfe broke free to have his shot blocked by the Flint 'keeper  only for the ball to fall to Ruane, who was on hand to slot the rebound into the empty net.

Although they trailed by three goals to nil, Flint still threatened The Nomads, sending a dangerous free kick towards Danby in the 70th minute, who held the ball well despite a spin on the shot.  Callum Morris was then substituted for Nick Rushton, with the final substitution of the game seeing  Sean Smith reintroduced in place of Jay Owen.

The final goal of the game was perhaps the best as it showed the cool composure of summer signing Lewis Short.  A chipped ball from Tom Field meant that Short received the ball on a half volley around 14 yards from the goal - he controlled the ball before slotting the ball past the far left of the 'keeper with the outside of his left foot to score in the 85th minute.

Referee John Jones brought the game to its close to end a positive conclusion to The Nomads’ pre season campaign. They now move onto the start of the Dafabet Welsh Premier League season with a trip down south to Carmarthen Town AFC on Saturday 13 August. 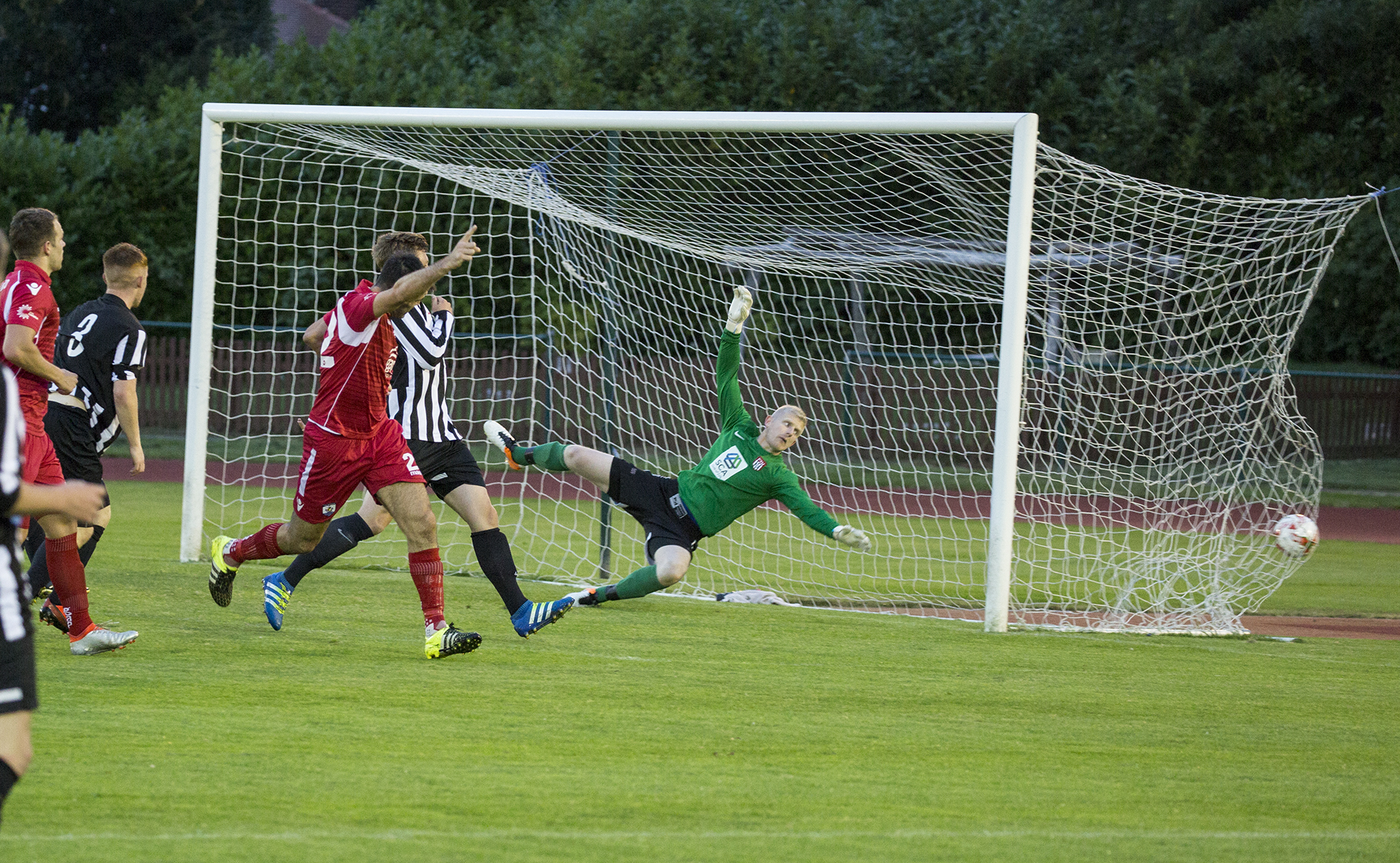 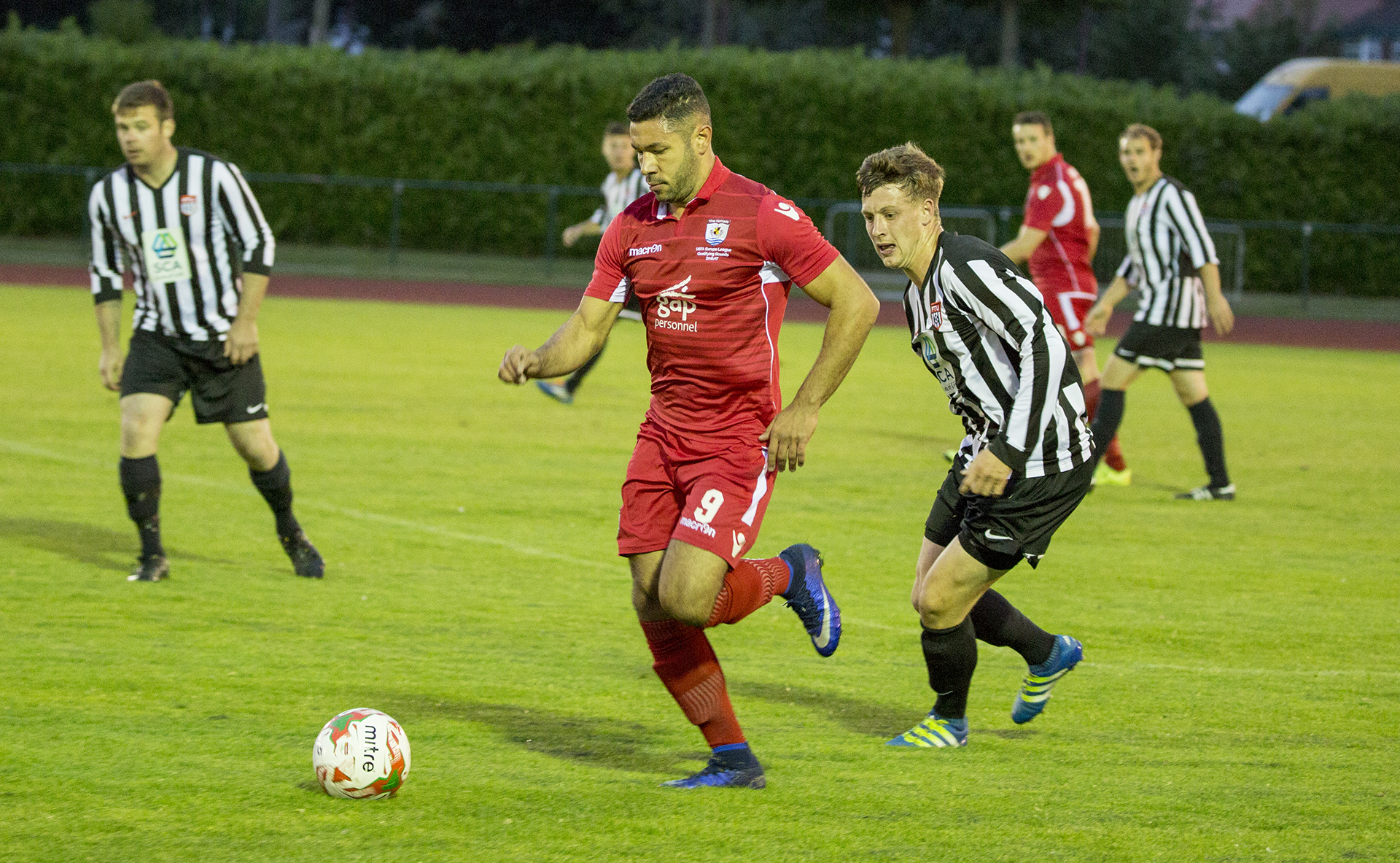 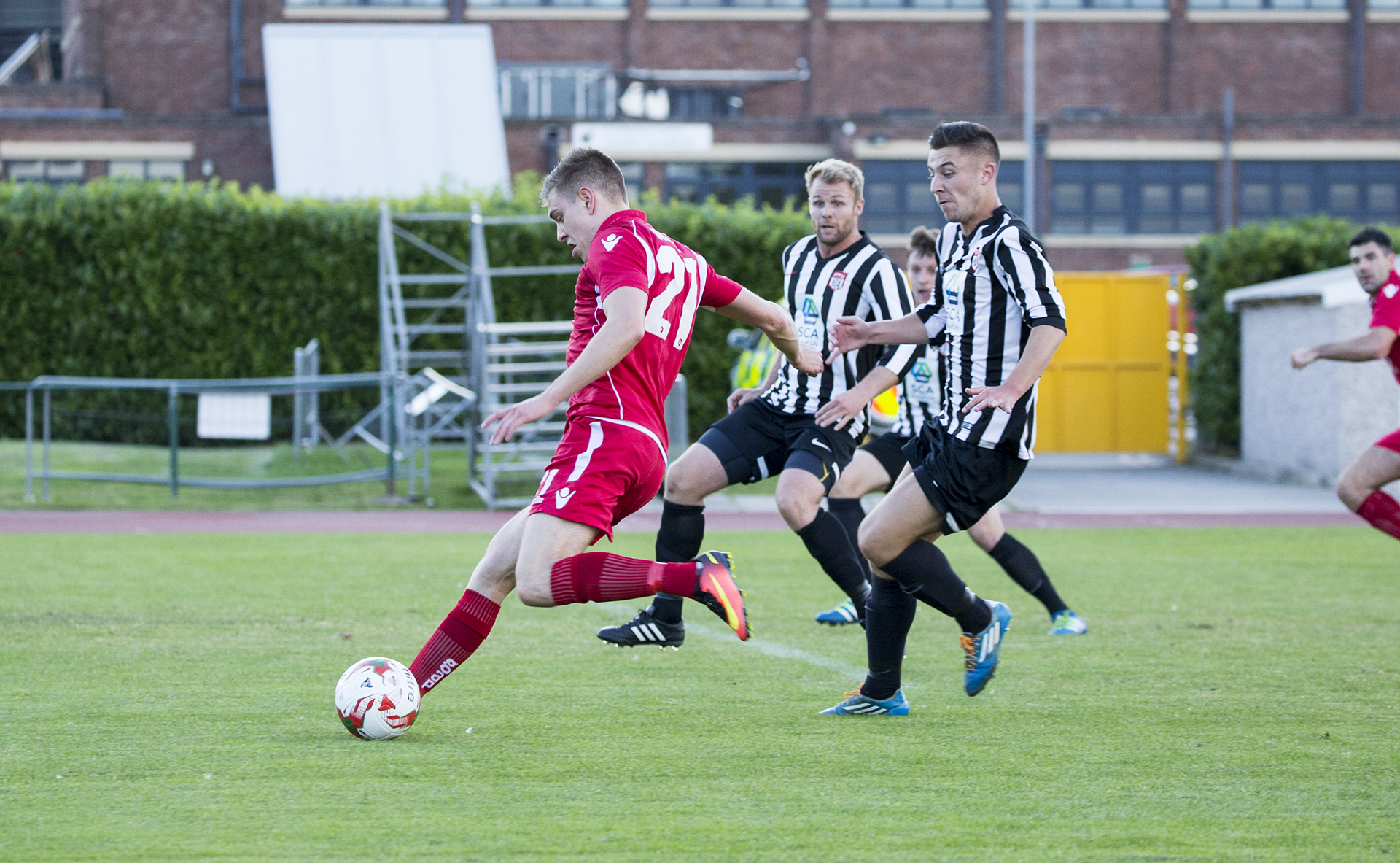 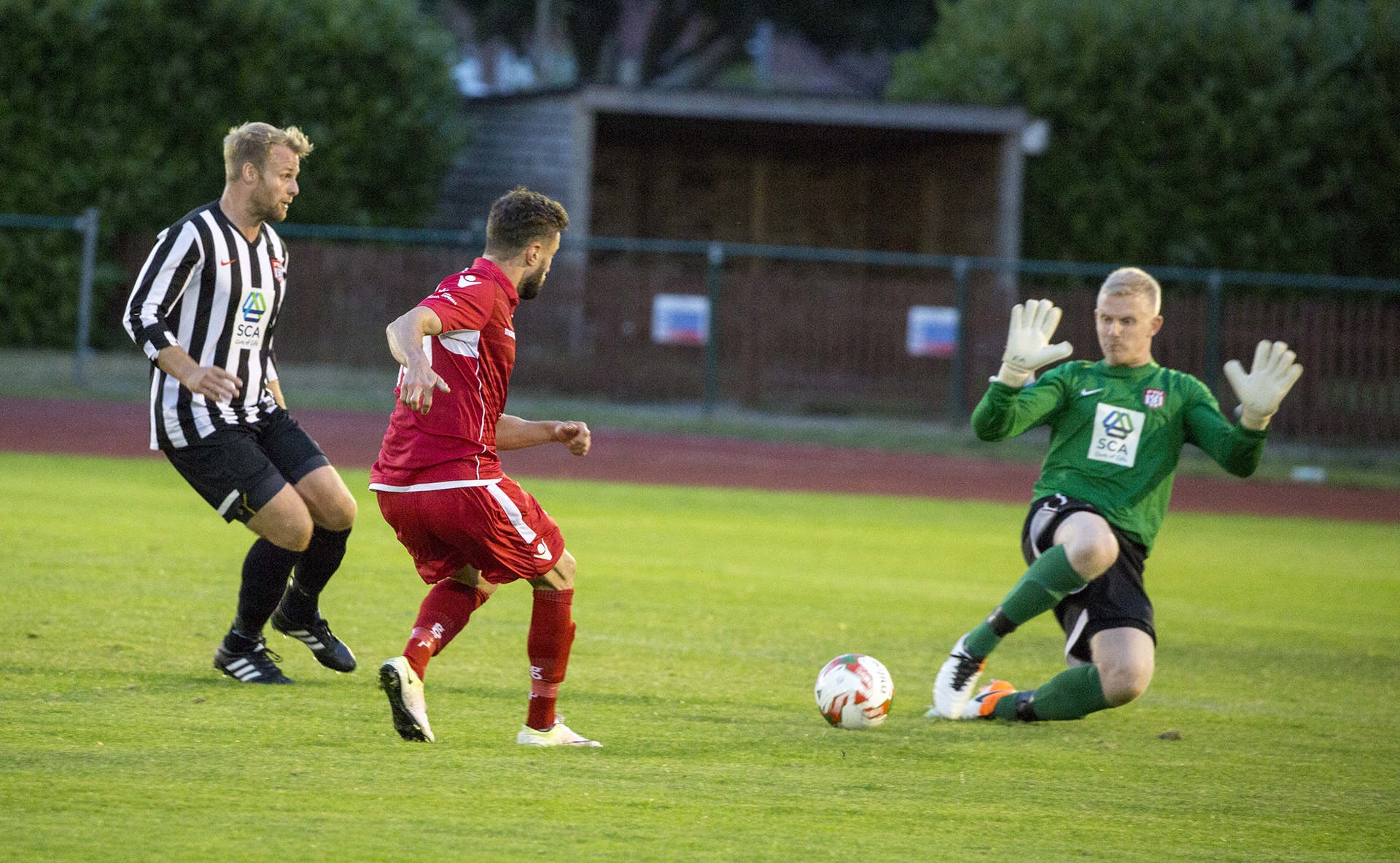