Nomads round off pre-season with victory over Silkmen

The Nomads came into the game after a busy pre season period which had seen them play three games in a week against Airbus, Colwyn Bay and Hyde United.  It was the club’s final pre season fixture before their Welsh Premier League season begins on Friday 11 August with an away clash with Prestatyn Town.

The game started with minimal incidents as both sides looked to establish themselves on the field.  The Nomads began to dominate possession, creating chances such as a Matty Owen free kick which went just over the bar.

Jay Owen then caused trouble for Flint, when a high shot into the air fell back towards the goal line causing the goalkeeper to fall back, failing to catch the ball, but recovering to save a powerful Kai Edwards effort.

The Nomads continued to push, with chances from Nathan Woolfe and Matty Owen both going amiss until Callum Morris finally broke the deadlock.  In the 44th minute Morris latched onto a ball to convert a volley low into the bottom left corner of the Flint net and give The Nomads the lead at the break.

The second half saw The Nomads face up to attacking play from Flint, successfully defending a free kick from 25 yards before a shot just eight yards from John Danby’s goal was blasted wide.

Michael Wilde then doubled Nomads’ lead with an acrobatic volley which edged over the line from a Joe Heath cross.

The Nomads named a total of four trialists in their squad, with each player coming on and contributing positively to the second half which was largely dominated by Connah’s Quay.

In addition to the trialists, youth product Joe Sullivan was brought on along with recent full time signing, goalkeeper Rhys Williams.

With over an hour played, one of the trialists got the final goal of the night when he headed home a Jake Phillips cross at close range.

The Nomads continued to attack for the remainder of the game, with another trialist and Joe Sullivan looking to test the Flint keeper.

Full time confirmed a 3-0 victory for Nomads, bringing their pre season campaign to an end with two wins, one draw and one loss in total. They now move onto the inaugural game of the Welsh Premier League season; a North East Wales clash away at Prestatyn Town for a 7:45pm kick off on Friday 11 August. 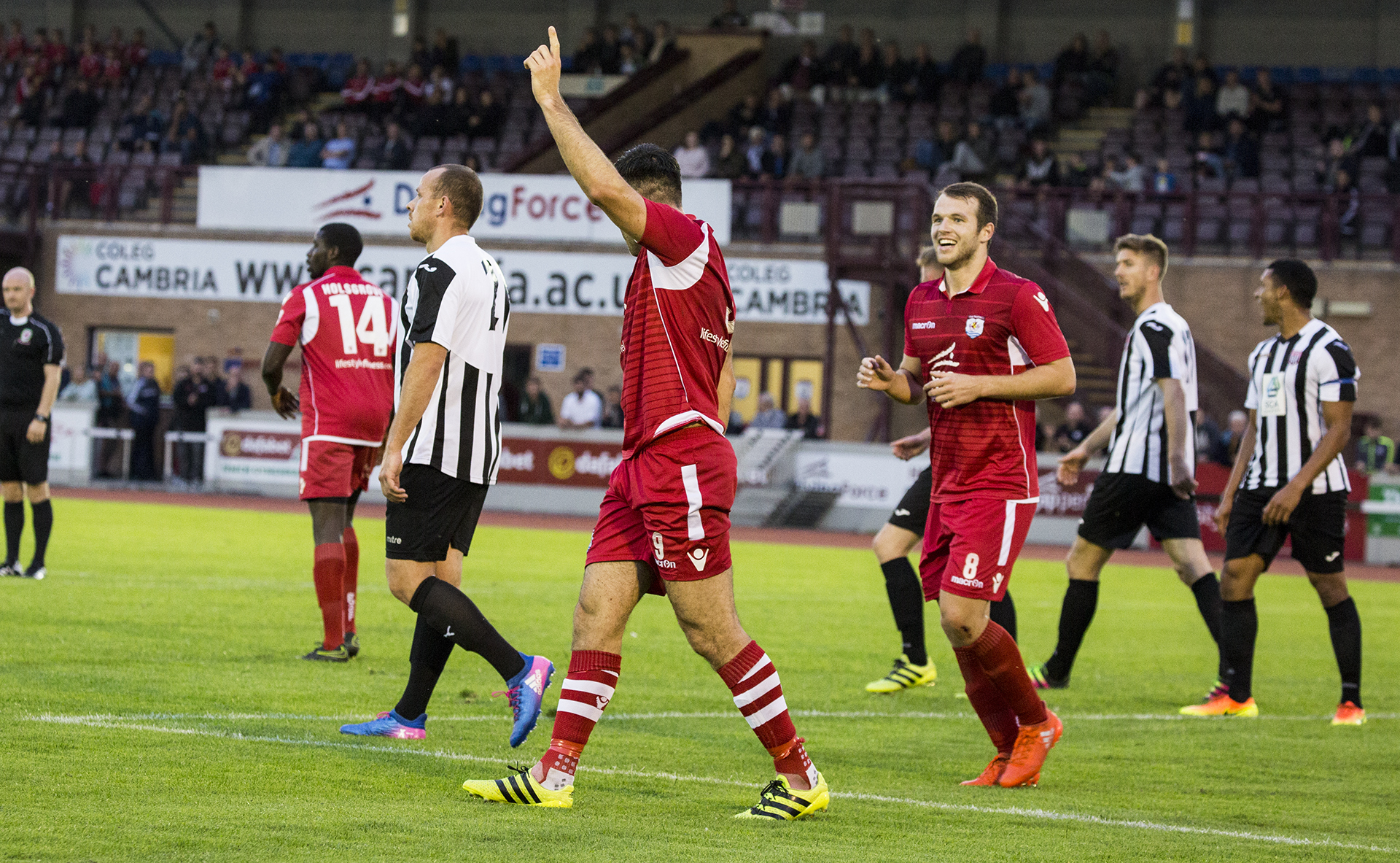 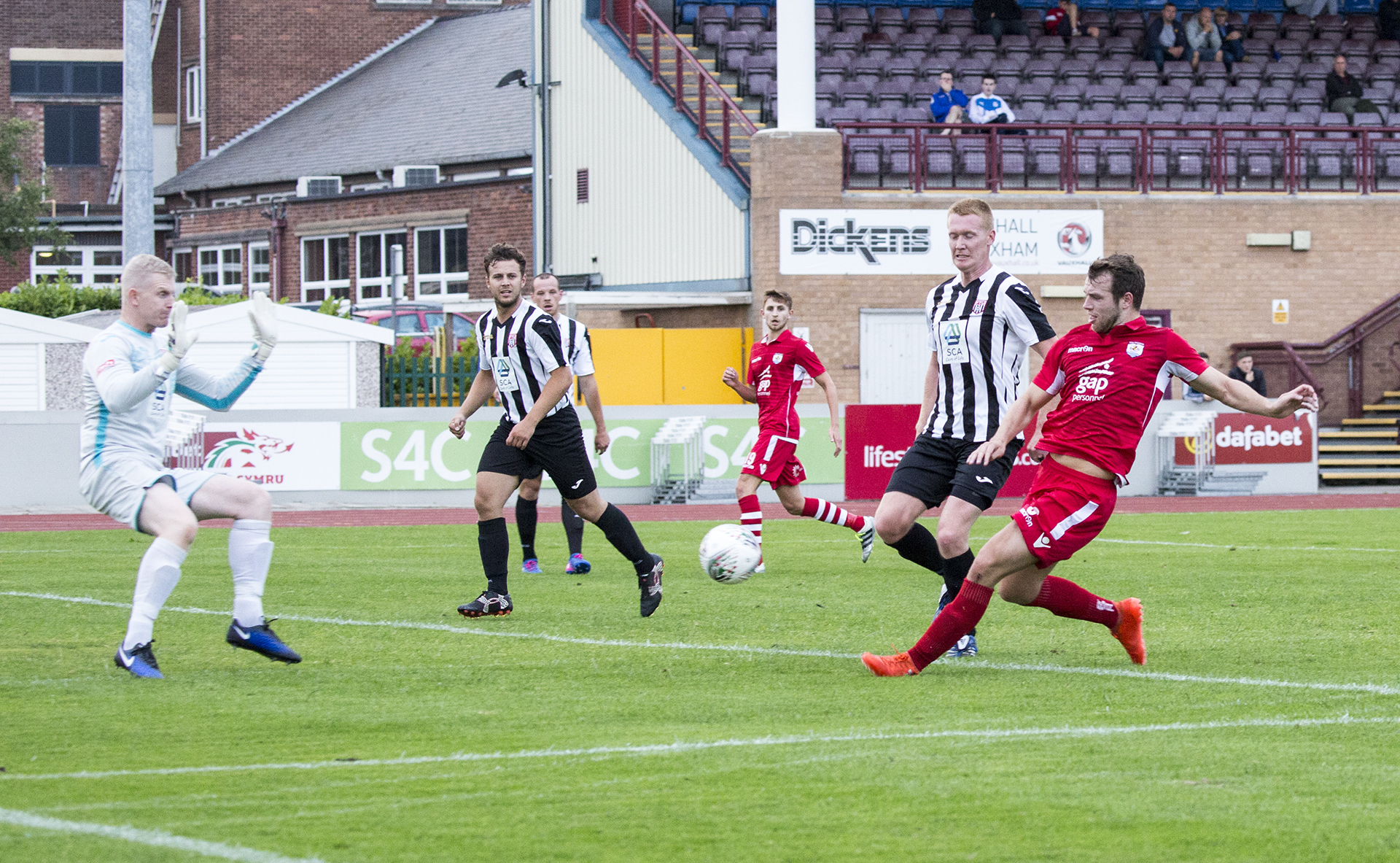 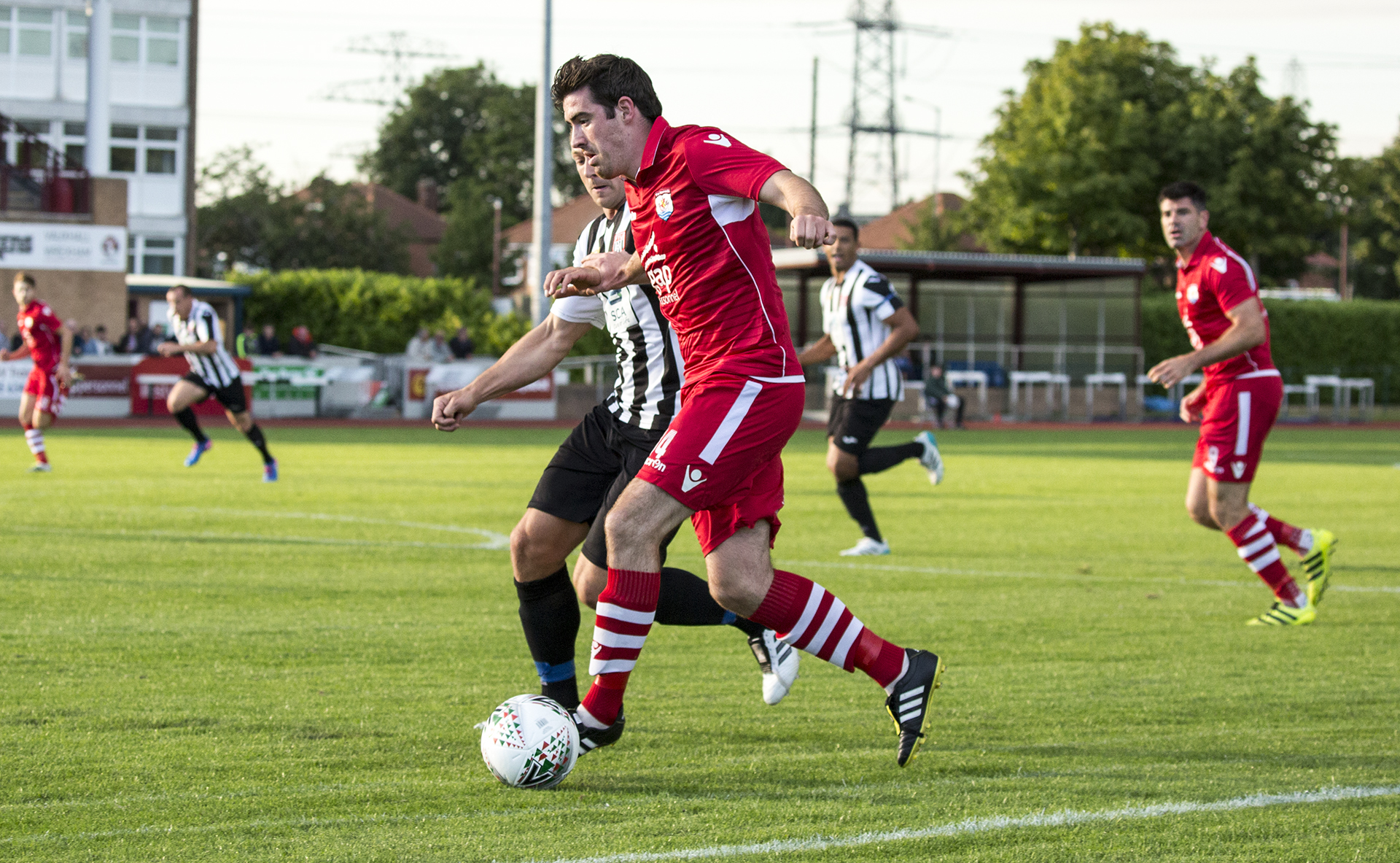 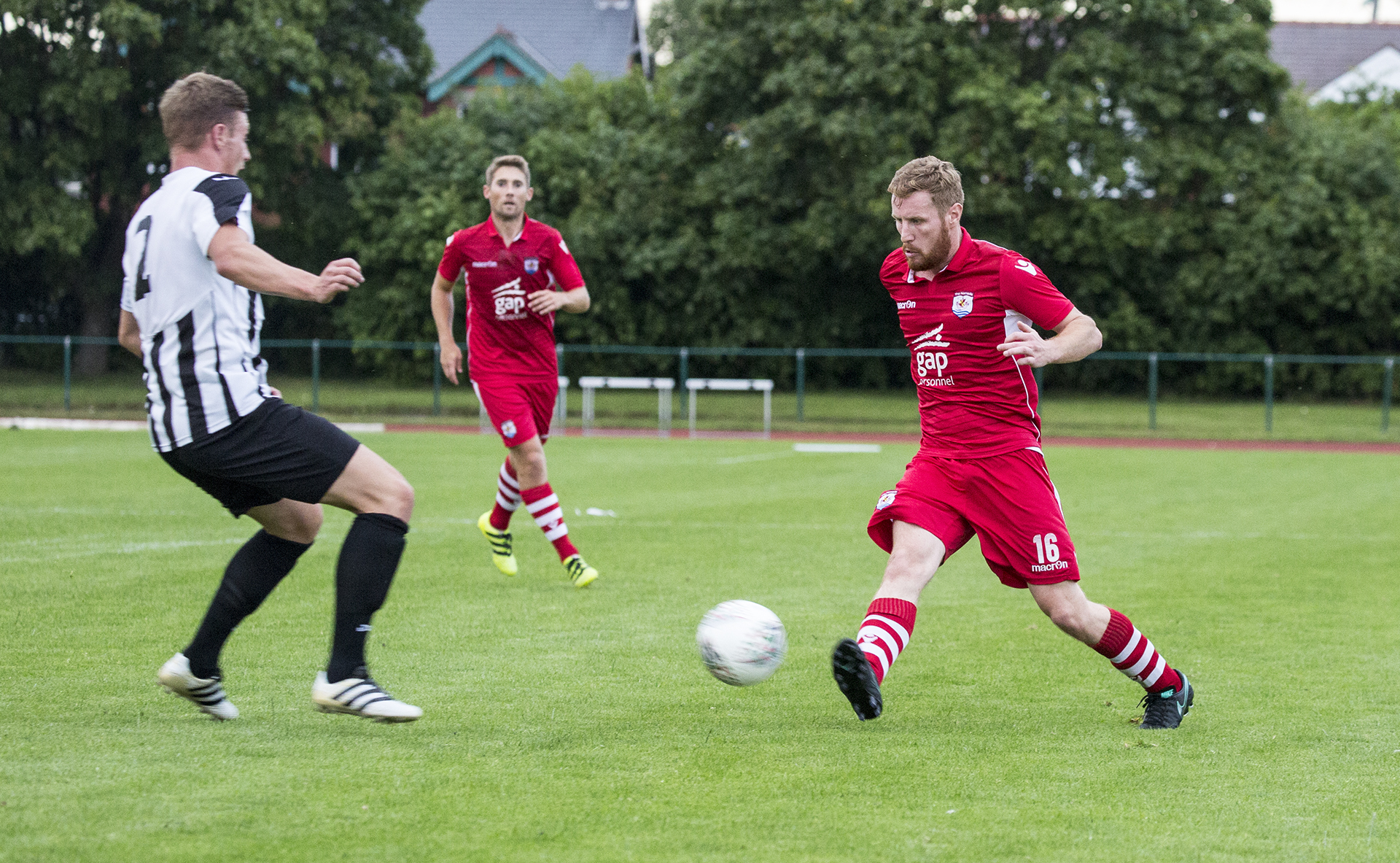