Connah's Quay Nomads are on the lookout for a new partner as club sponsor.

Our previous club sponsor, gap personnel have been a fantastic partner and supporter over the past decade, however their involvement with the club will come to an end at the eventual culmination of the 2019/20 season.

As a result, we are currently looking for a club sponsor for either our fantastic Academy and Scholarship programme or for our successful first team (or both!).

Both the Academy and First Team have had a great campaign thus far with the First Team sitting atop the JD Cymru Premier and winning the Nathaniel MG Cup in February while our U19 team was crowned JD Cymru Premier Development North Champions last week.

The reach available to a potential new club sponsor is enormous with our social media channels regularly receiving over 1 million viewers per month during the regular season with those figures elevating dramatically during our recent European campaigns with over 10 million views during July and August this past year.

For more information on this and other sponsorship opportunities, contact Gary Dewhurst on gary.dewhurst@growth50.co.uk. 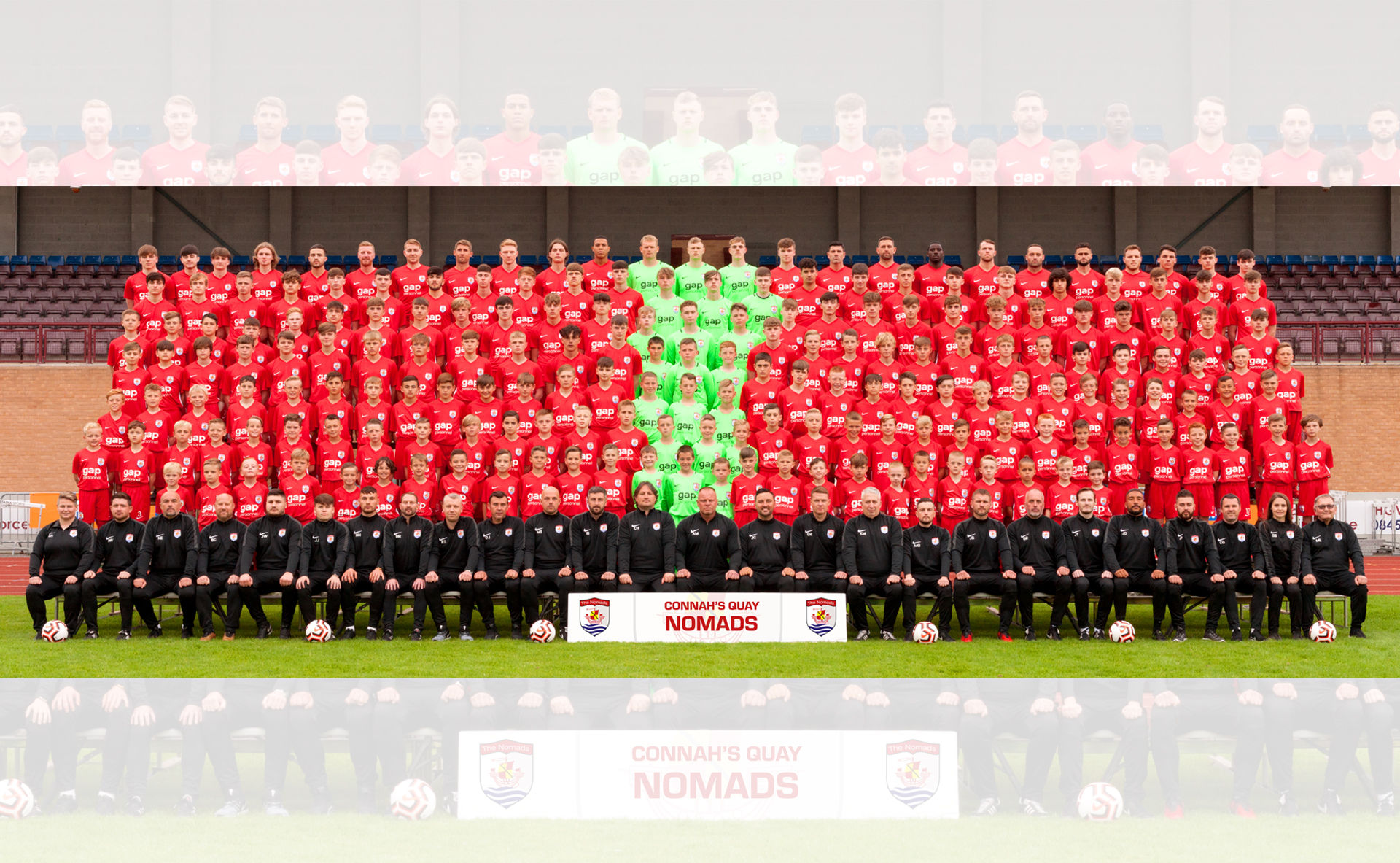 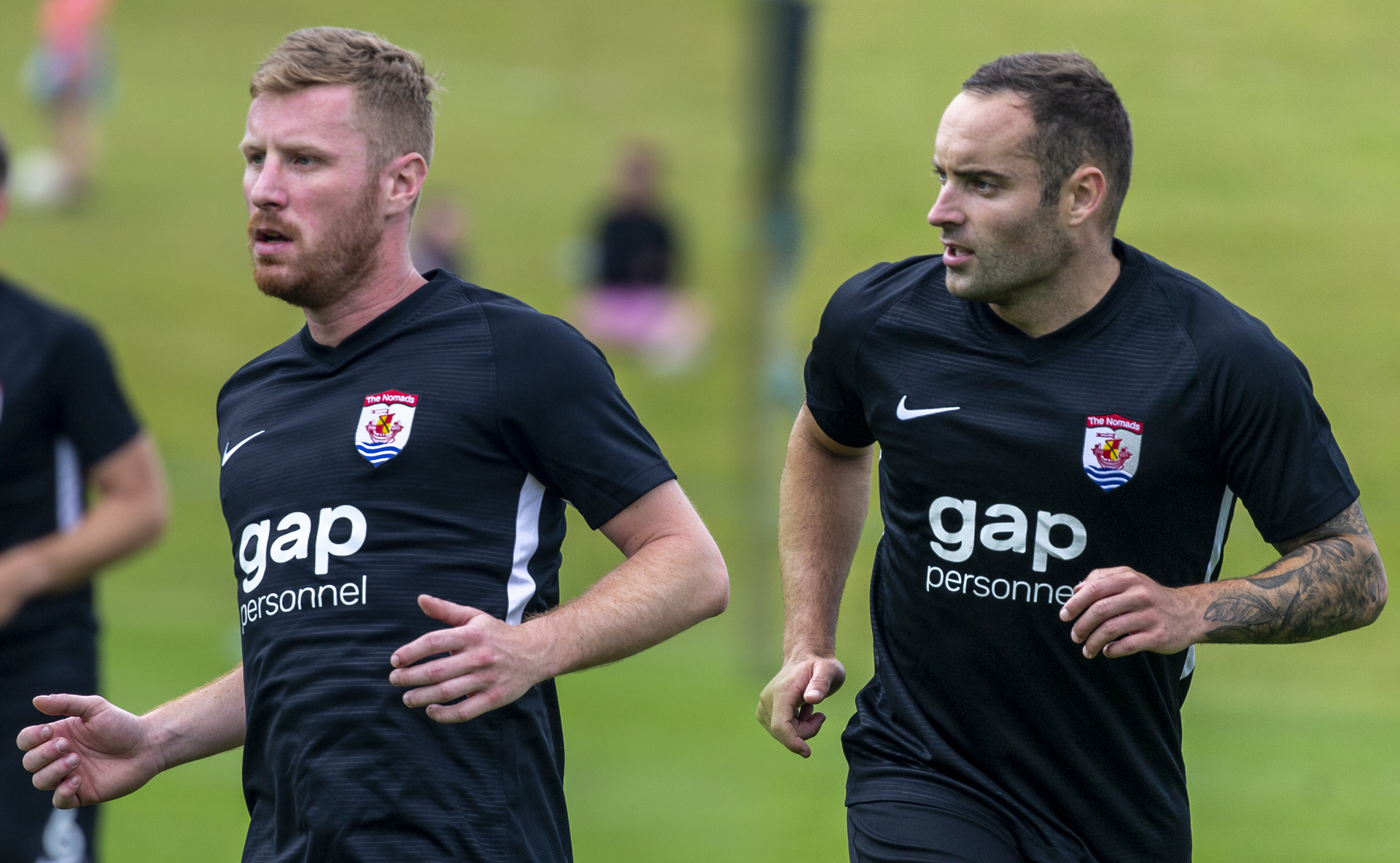 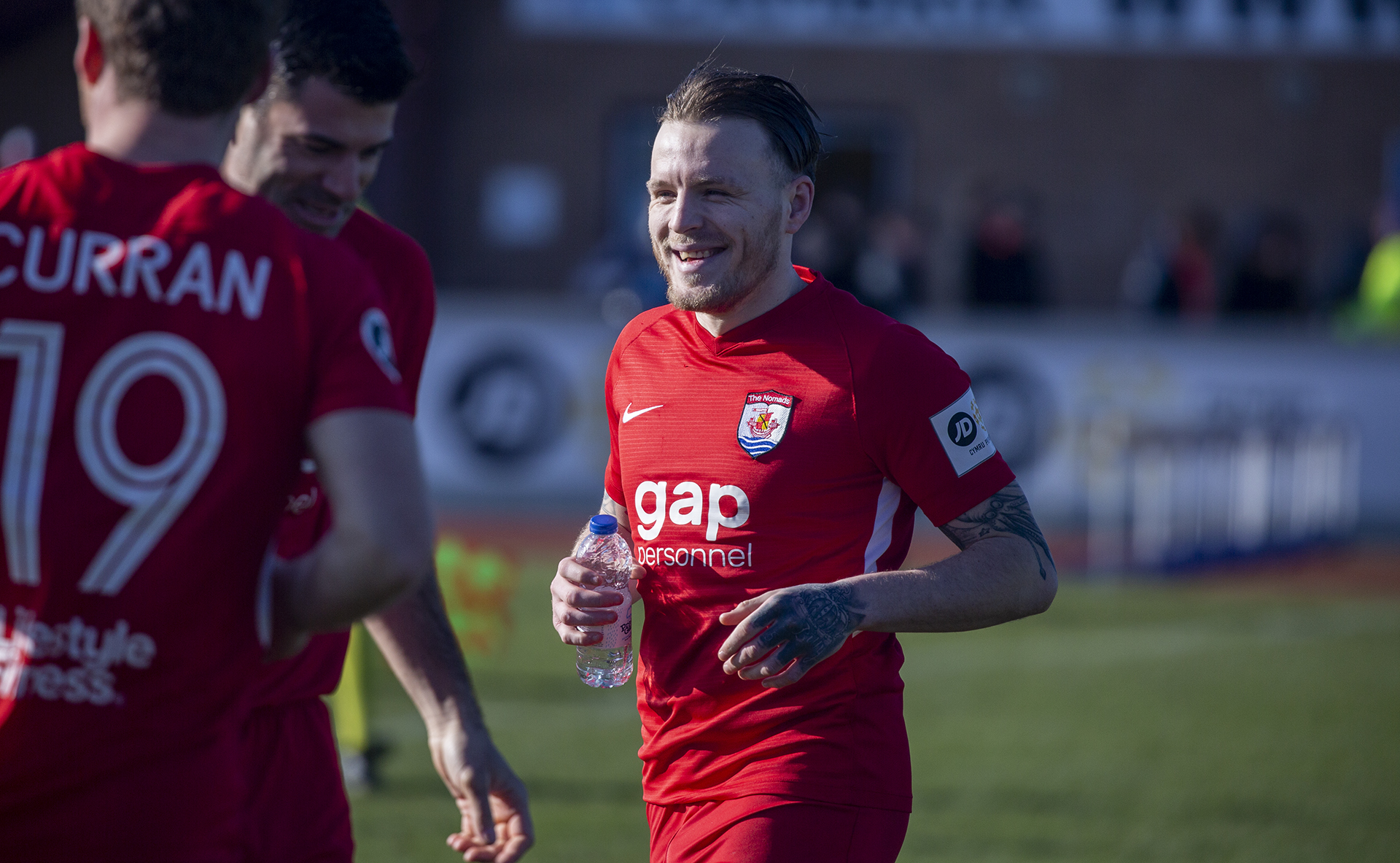