Connah's Quay Nomads are delighted to announce that Lewis Brass, Callum Roberts, Kris Owens and Sameron Dool have all signed new deals with the club.

All four played key parts in the 2019/20 season as the club picked up the JD Cymru Premier and Nathaniel MG Cup domestic double.

Brass made his Nomads debut away at Bala in the 2018/19 season before playing a pivotal role in The Nomads' European success over Kilmarnock at the start of the 2019/20 season. In his first full season at the club, Brass kept 20 clean sheets in all competitions, conceding just 28 goals.

Roberts made his competitive debut for the club in the 2-1 defeat at home to Kilmarnock in the UEFA Europa League First Qualifying Round where he setup The Nomads' goal. He went on to start 29 competitive games for The Nomads in his first season with the club. Andy Morrison commented to say; "I am delighted to have Lewis Brass and Callum Roberts signed up for the forthcoming season. Both players have received interest from numerous clubs and the fact that they see their development at Connah's Quay speaks volumes about how we do things."

The duo of Kris Owens and Sameron Dool both joined the club shortly after our Europa League campaign and both played important roles throughout the season with Owens providing a number of assists throughout the season, including in the Nathaniel MG Cup Final for Michael Wilde while Dool was a key component of The Nomads' team that beat Barry 4-0 at Jenner Park in November.

Morrison added; "Both Kris and Dooly got game time last season - this coming campaign is about going to the next level and establishing themselves week-in, week-out in the starting eleven." 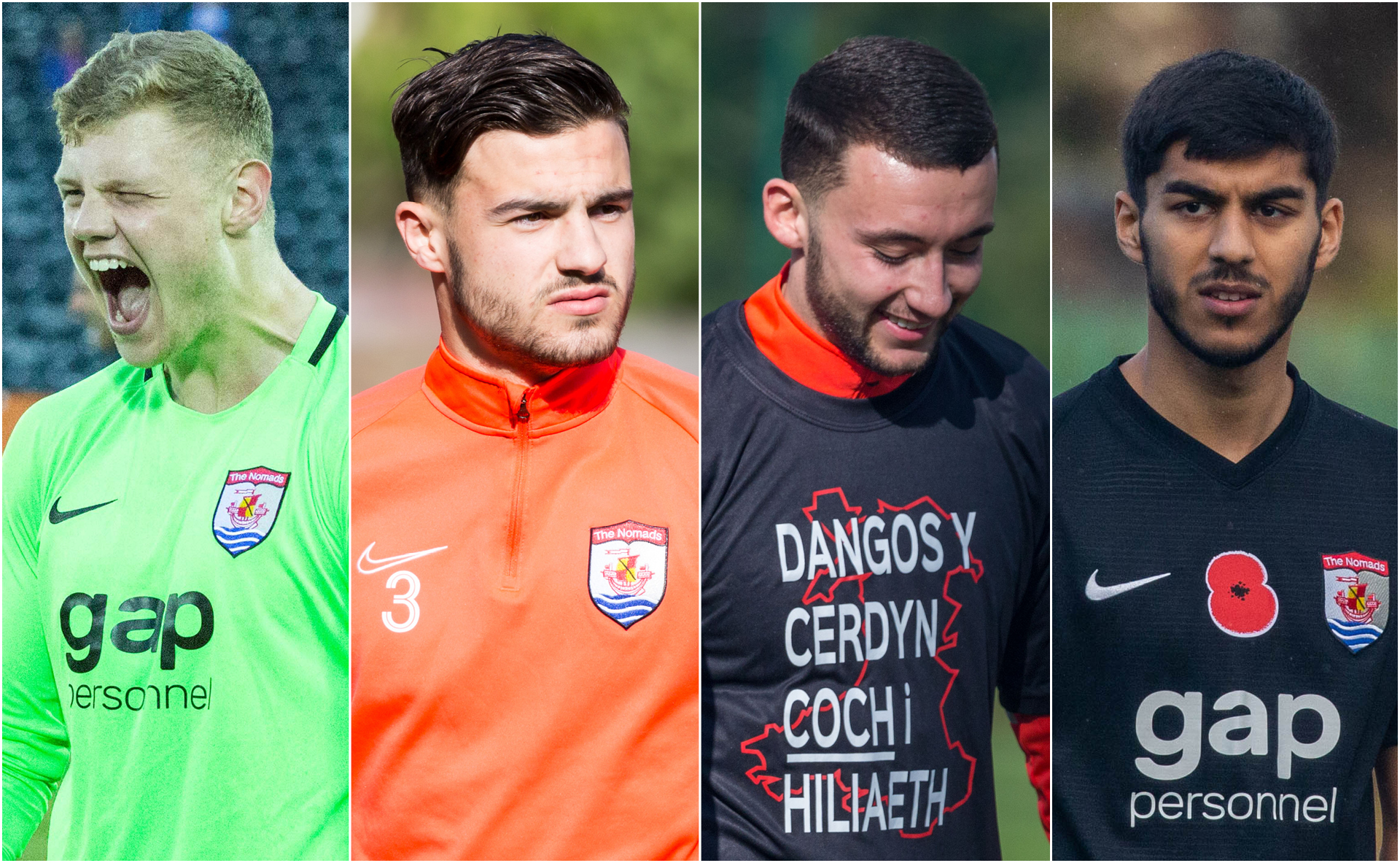