Connah's Quay Nomads are pleased to announce that John Disney has signed a one year extension to his contract with the club.

28 year-old Disney was Andy Morrison's second signing when he joined The Nomads from Hednesford Town in January 2016 having had previous spells at Chester, Telford, Northwich Victoria and Stockport County.

Disney's debut for The Nomads came in a 2-1 victory over Llandudno in March 2016 and he was a part of the team that qualified for Europe for the first time in the club's history.

Disney left Deeside in May 2017, joining Altrincham Town. Disney returned to Welsh football in January 2018 with Bala Town before re-signing with The Nomads in June 2018, making his second debut for the club in the UEFA Europa League tie with Shakhtyor Soligorsk.

Disney has made 109 competitive starts for the club, scoring on five occassions and was a key part of the 2019/20 squad that won the JD Cymru Premier and Nathaniel MG Cup domestic double.

John commented; "I'm happy to have extended my stay back at Connah's Quay - I'm really looking forward to getting back in training with the great bunch of lads we have and continue the success the club has seen over the last few seasons. I hope everyone is safe and well and hopefully we'll see you all soon!"

Manager Andy Morrison added; "I've worked with Dis for over a decade - I've watched him grow not only as a footballer but more importantly as a man. He's a player I trust and you can never have too many of them in your team." 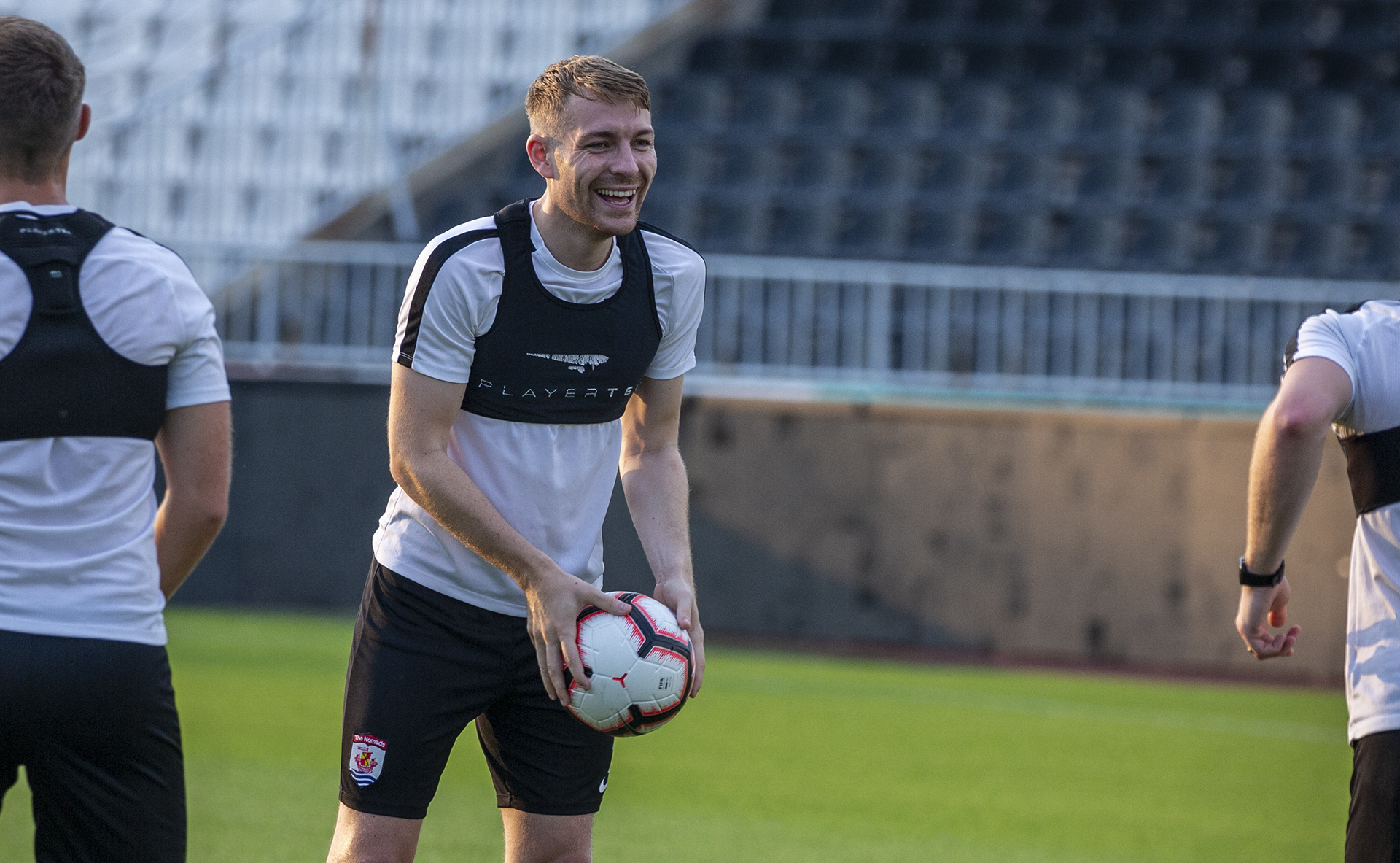