UEFA have today confirmed the dates for the 2020/21 European competitions, including both the Champions' League and Europa League.

The Nomads will enter the UEFA Champions' League for the first time ever at the First Qualifying Round stage which will be played on 18/19 August 2020.

The key difference with the forthcoming competition is that the Qualifying Rounds will be decided over a single leg - unlike the standard European format that we have become accustomed to over the past four seasons in the Europa League which has seen us face our opposition over two legs, home and away.

This new format will see the draw determine which club will play the single leg at home, however no date has been confirmed for the draw to take place as yet.

Should The Nomads progress to the Second Qualifying Round of the Champions' League, these game will be played on either 25/26 August with the third round taking place later in September.

The only ties which avoid the single leg reformat is the UEFA Champions' League Play-off stages which will remain as two-legged affairs.

Further information will be made available as soon as we have it regarding the draw date and our opposition for our first ever entry into the UEFA Champions' League Qualifying Rounds. 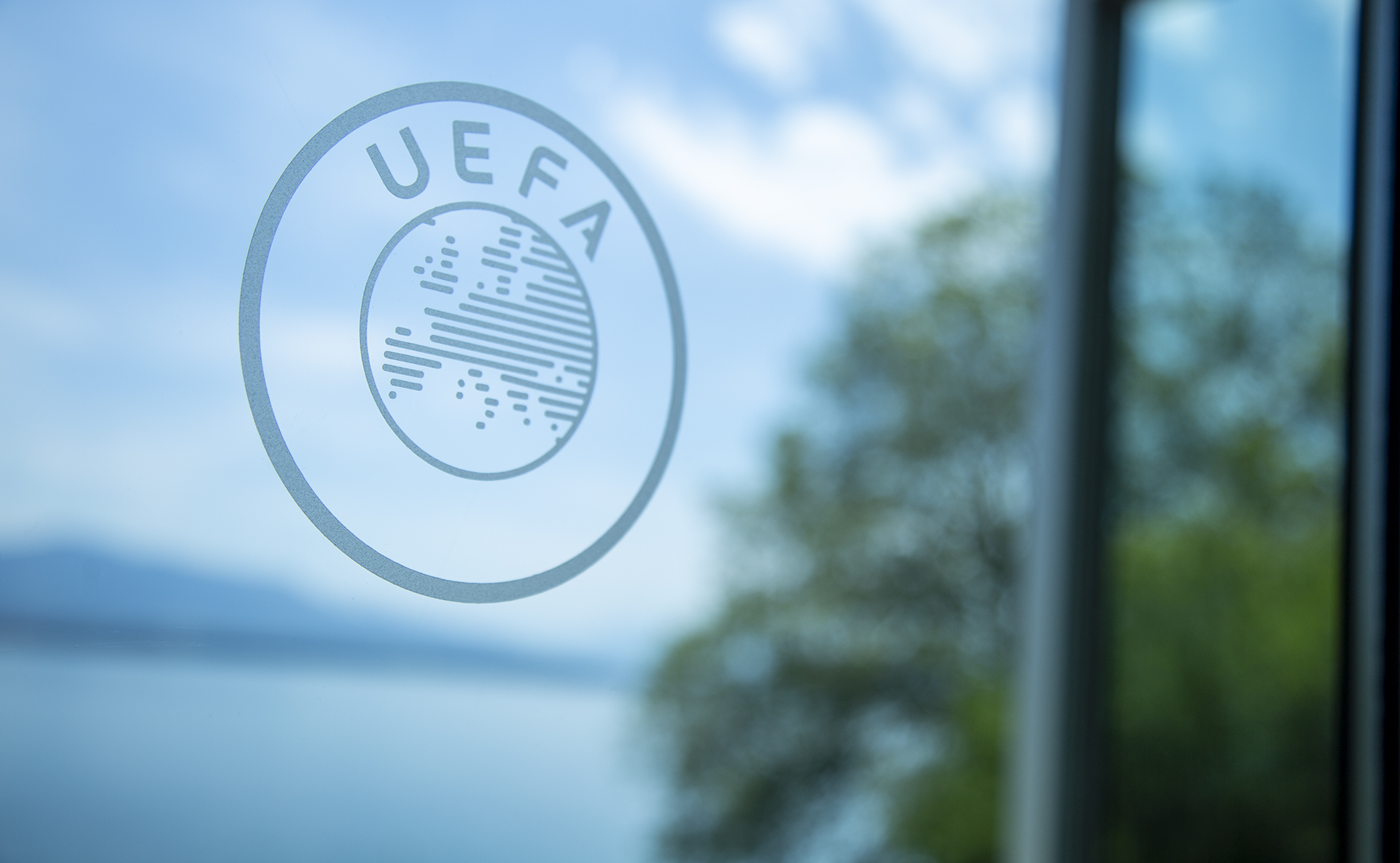