The Football Association of Wales has today confirmed that the JD Cymru Premier will return to action on 11 September behind closed doors.

FAW has received confirmation that the JD Cymru Premier has been granted elite athletic status by the Welsh Government, meaning that the 2020/21 season can get underway next month.

The FAW has submitted plans for the JD Cymru Premier to be included in future pilot programmes with larger crowds, should this trial period go well over the next three-week review period. The FAW notes that this is dependent on the infection rates remaining low.

There are currently no plans from the Welsh Government to change their guidelines for those leagues without elite athlete status. Therefore, for all clubs below the JD Cymru Premier, the FAW's Return to Training - Phase 2 guidelines must still be followed and competitive football is currently prohibited. The FAW will continue to work with Welsh Government, Sport Wales and the Welsh Sports Association to review this status.

Meanwhile, JD Cymru Premier clubs will follow the FAW Return to Play Regulations in order for the safe return of football in the league. The regulations have been approved by the FAW Board and have a societal duty to help reduce the transmission rate of the virus.

All 12 Clubs have recently undergone site visits with FAW representatives and the broadcaster, S4C, to ensure that the stadiums are compliant with social distancing measures, with 'Red Zones' created to reduce the number of people permitted in the same areas as the players. As part of the Return to Play Regulations, all players, technical staff, club officials, match officials and administrators who will require access to the red zone of the stadium, will have to undergo daily medical assessments and a temperature test upon arrival at the stadium.

The FAW welcomes the cooperation of the 12 clubs and the new measures in place have helped to ensure that the League will start again next month.

Further information regarding the fixtures will be announced in due course. 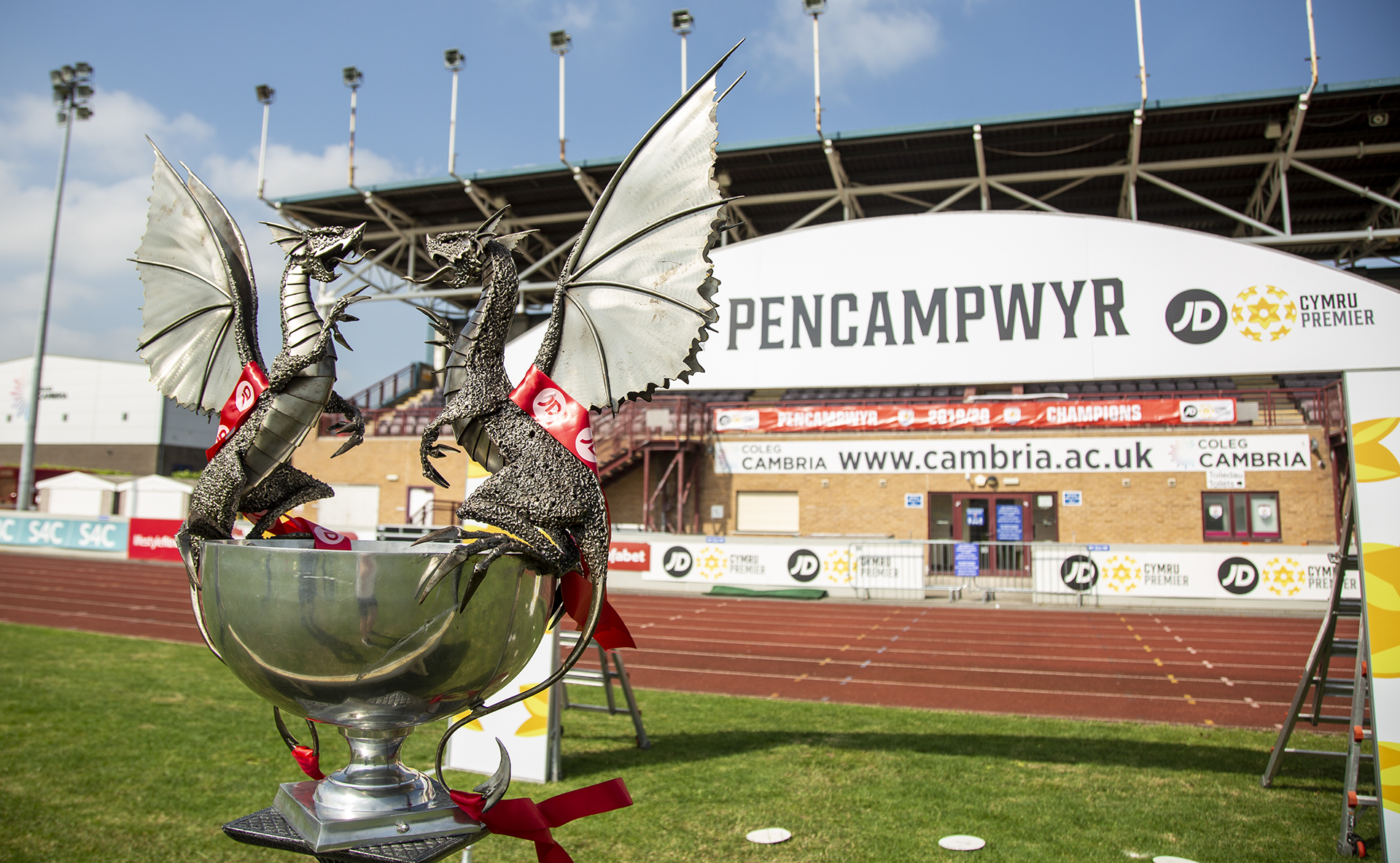 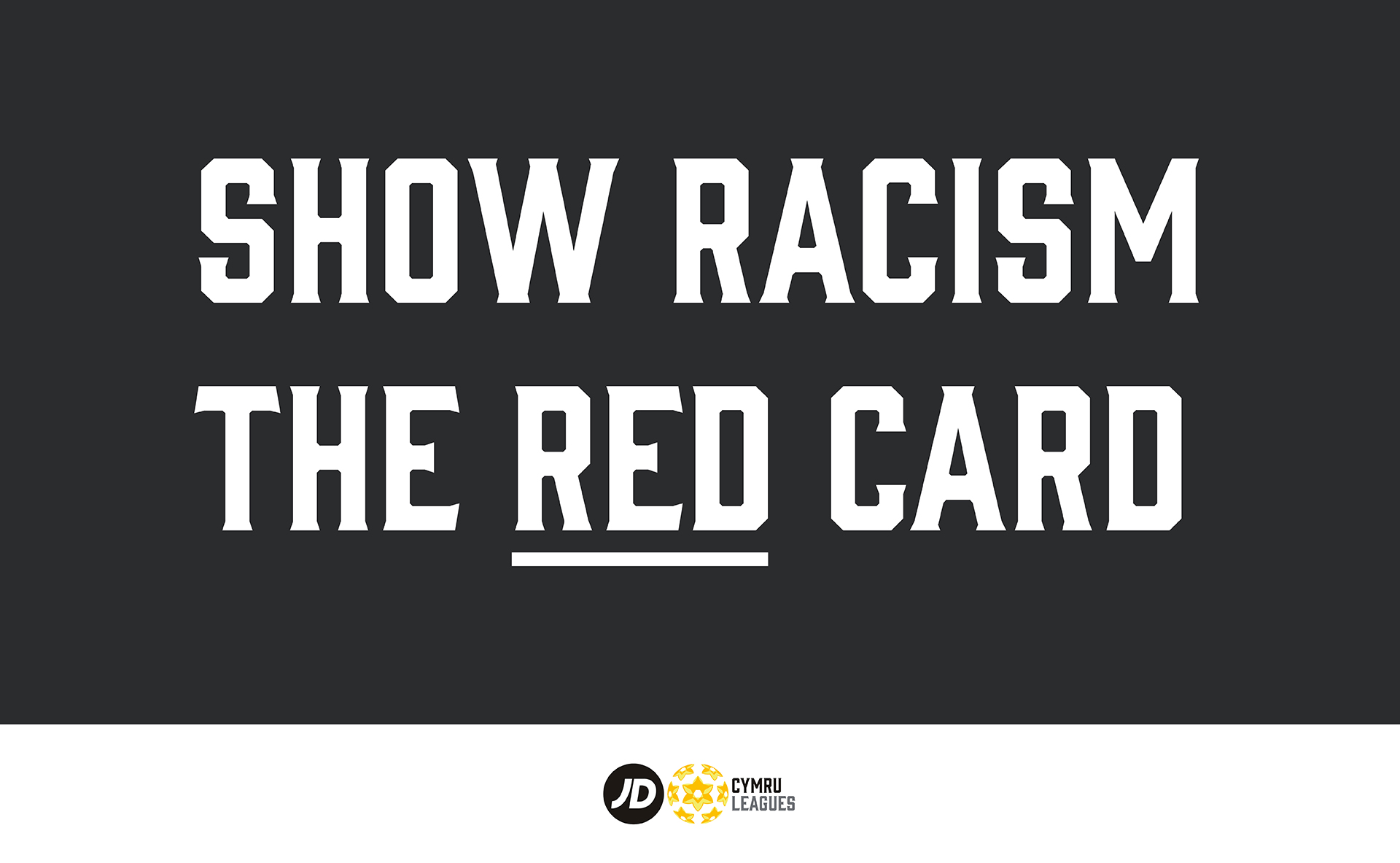