Club Ambassador and Alyn and Deeside Member of the Senedd, Jack Sargeant, has teamed up with the Cymru Premier League Champions, Connah's Quay Nomads to film a video promote awareness of World Suicide Prevention Day.

The day is about bringing communities around the world come together to raise awareness of how we can create a world where fewer people die by suicide.

In 2018, in the UK and Republic of Ireland, more than 6,800 people died of suicide. In the UK, men are 3 times as likely as woman to die from suicide.

Jack is working with The Nomads because of the power football has to reach people and tell them about support available through organisations like the Samaritans and mental health charity, Mind.

The Nomads recently made our Champions League debut and played the game with Mind logos on the shirts.

Jack said: "Every life lost to suicide is a tragedy, suicide is preventable if people get support. World Suicide Prevention Day is about promoting that support and encouraging people to reach out to their friends, family and colleagues and ask, are you ok.

We all have a role to play in preventing suicide, I will continue to push government for more support as well as work with great local groups like the Nomads."

Chairmain Victoria Roycroft added; "As a club we are pleased to provide such a strong platform to help support anyone struggling with mental health issues and will continue to promote mental health awareness on our platforms." 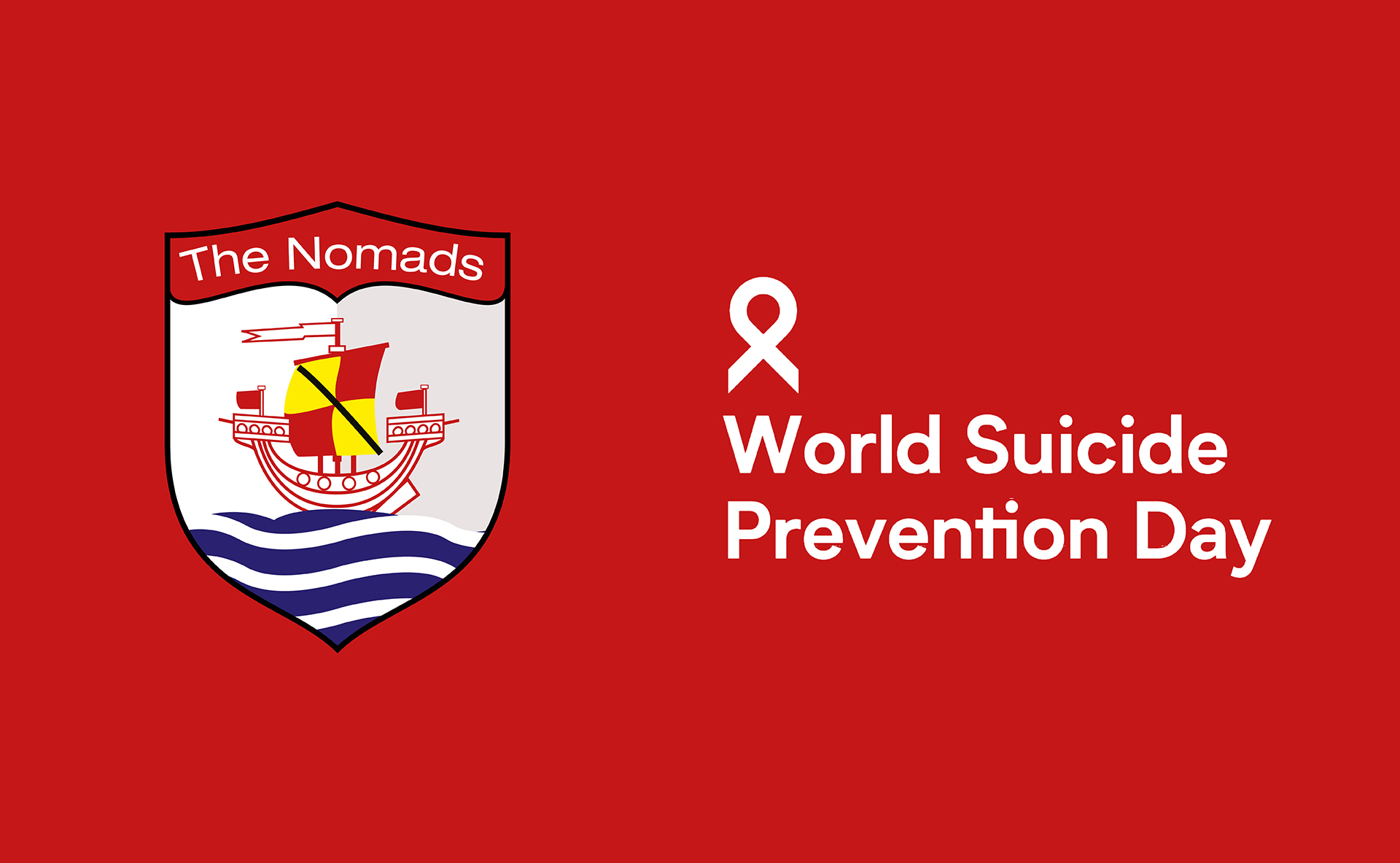