The Nomads are pleased to announce that midfielder Danny Harrison has stepped into a player-coach role with the first team.

Harrison joined The Nomads in January 2015 and made his debut in a 1-0 victory over Bala Town, going on to make 14 appearances for The Nomads in his debut season. It was announced in May 2015 that Harrison had signed a two year deal to keep him at the Club until the end of the 2016-17 season.

Harrison is a product of the Tranmere Rovers youth system, having joined the side as a 13 year old, he made his first team debut in 2001 at home against Wigan Athletic. He went on to make 125 appearances for Tranmere before joining Rotherham United in 2007 where he made an additional 188 Football League appearances. In June 2012, it was announced that Harrison had rejoined Tranmere and the following summer he joined Chester FC.

On Danny's appointment to the staff, Manager Andy Morrison said "I'm really pleased - Danny, I think reflects a lot about me as well - I like his intensity, I like his desire, he does things right, he's extremely fit and he's a winner... he's a ferocious competitor and I like him and if I can just bring him on board and show him the ropes and bring him into our format, the way we do things, I think he's going to be a fantastic addition - I think he's got all the attributes to be a top coach."

Harrison added "I'm really happy that Andy has asked me to come on board in a player/coach role. I've been really impressed with the manager from the first day that he came in, so for him to ask me to be on his staff was massive for me. First and foremost, I'm a player, but I'm really looking forward to learning of the manager and the rest of the coaching staff and helping out in any way I can." 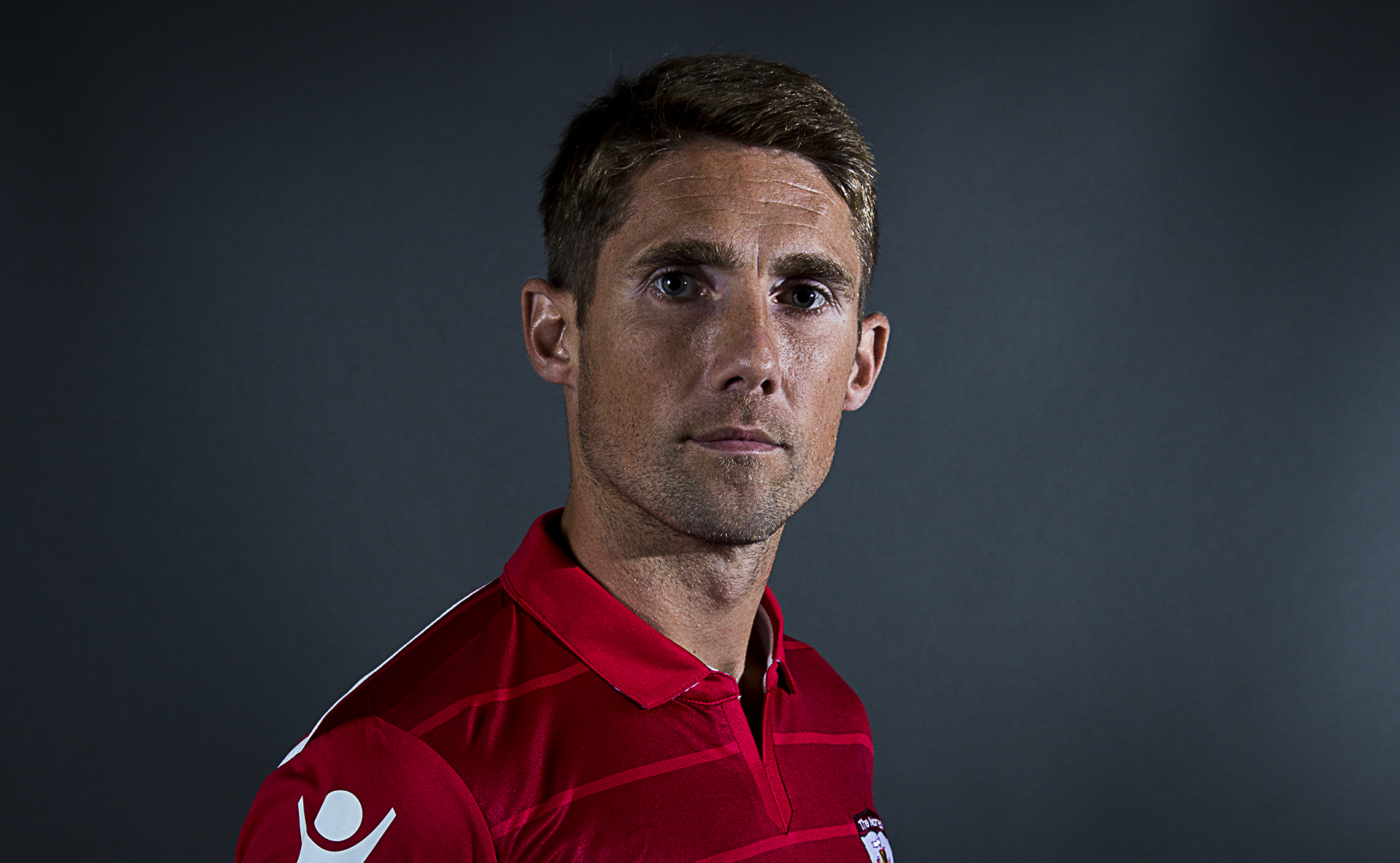