POOLE SHORTLISTED FOR GOAL OF THE SEASON AWARD

The Nomads are pleased to announce that Declan Poole has been shortlisted for the Dafabet Welsh Premier League Goal of the Season award.

Poole's match-winning strike against TNS won the award for Goal of the Month in March and thus has made the shortlist for the overall award. Poole had only been on the pitch for a matter of minutes when a Lewis Short throw-in was half cleared by the TNS defence, only to see Poole thump home a thunderous volley to give The Nomads the lead over the champions.

The winner of the award will be announced at the Dafabet Welsh Premier League 2016/17 Awards on the evening of Saturday 20th May at the Coldra Court Hotel in Newport.

You can watch the full shortlist for the Goal of the Season award in the video below. 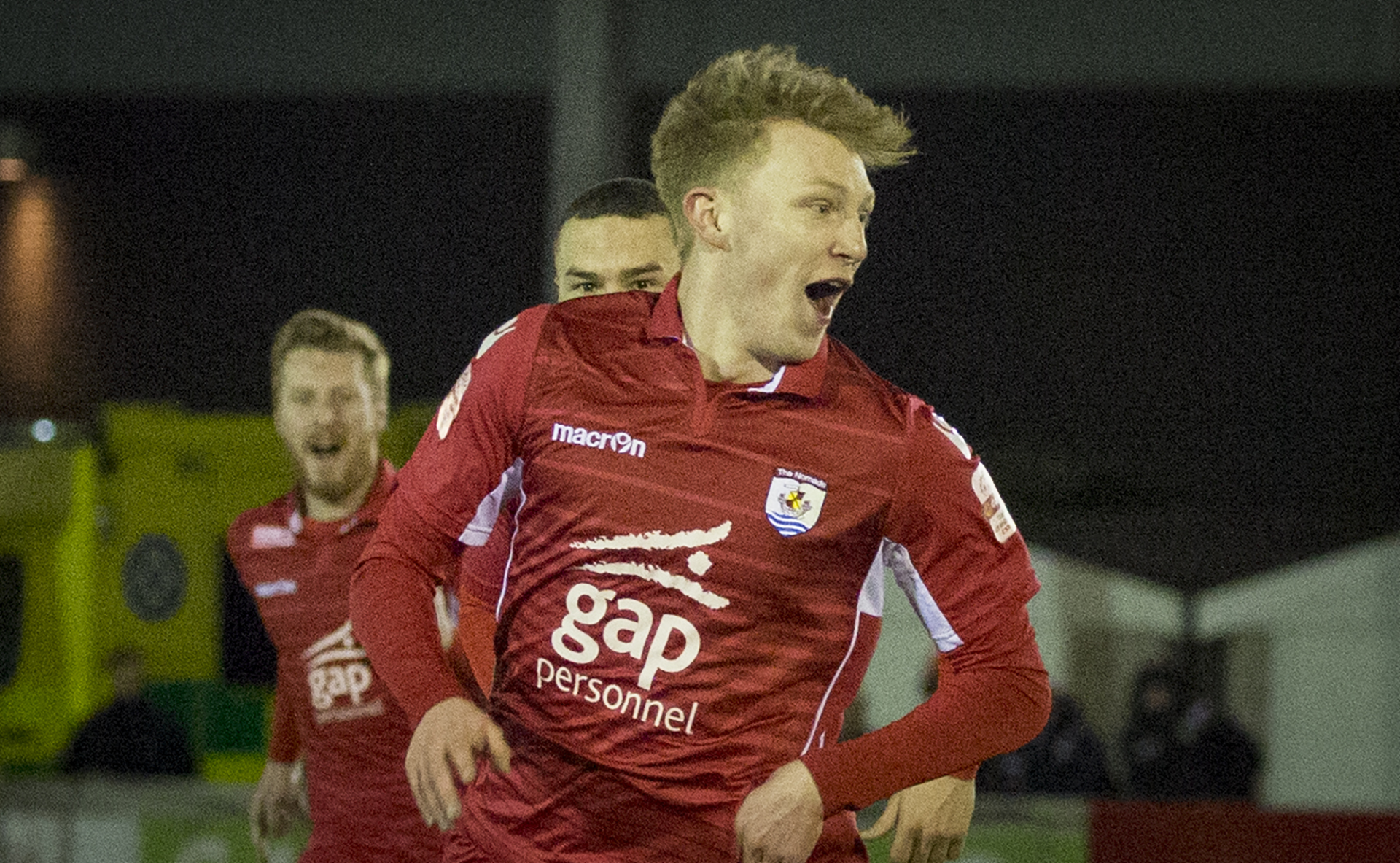