Connah's Quay Nomads can today confirm that our Tunnock's Caramel Wafer Cup fixture with Cove Rangers will take place on Saturday 7th September with a 5:15pm kick off, live on S4C.

Cove Rangers currently sit atop Scottish League Two having won two and drawn one of their opening three fixtures so far, including a 5-0 demolition of last season's semi final visitors to Deeside, Edinburgh City.

The side are managed by former Scotland International, Paul Hartley, who has been in charge of Cove since July, having previously managed at Falkirk until the week before we met The Bairns last season.

On the draw, Andy Morrison said "Having played two games against Scottish League Two teams in last year's Challenge Cup, we have a good idea of the strengths and standards of the teams in the league. I was so impressed by Edinburgh City last season and it took a penalty shootout to get past them for us and Cove Rangers beat them 5-0 on the opening day of the season!" 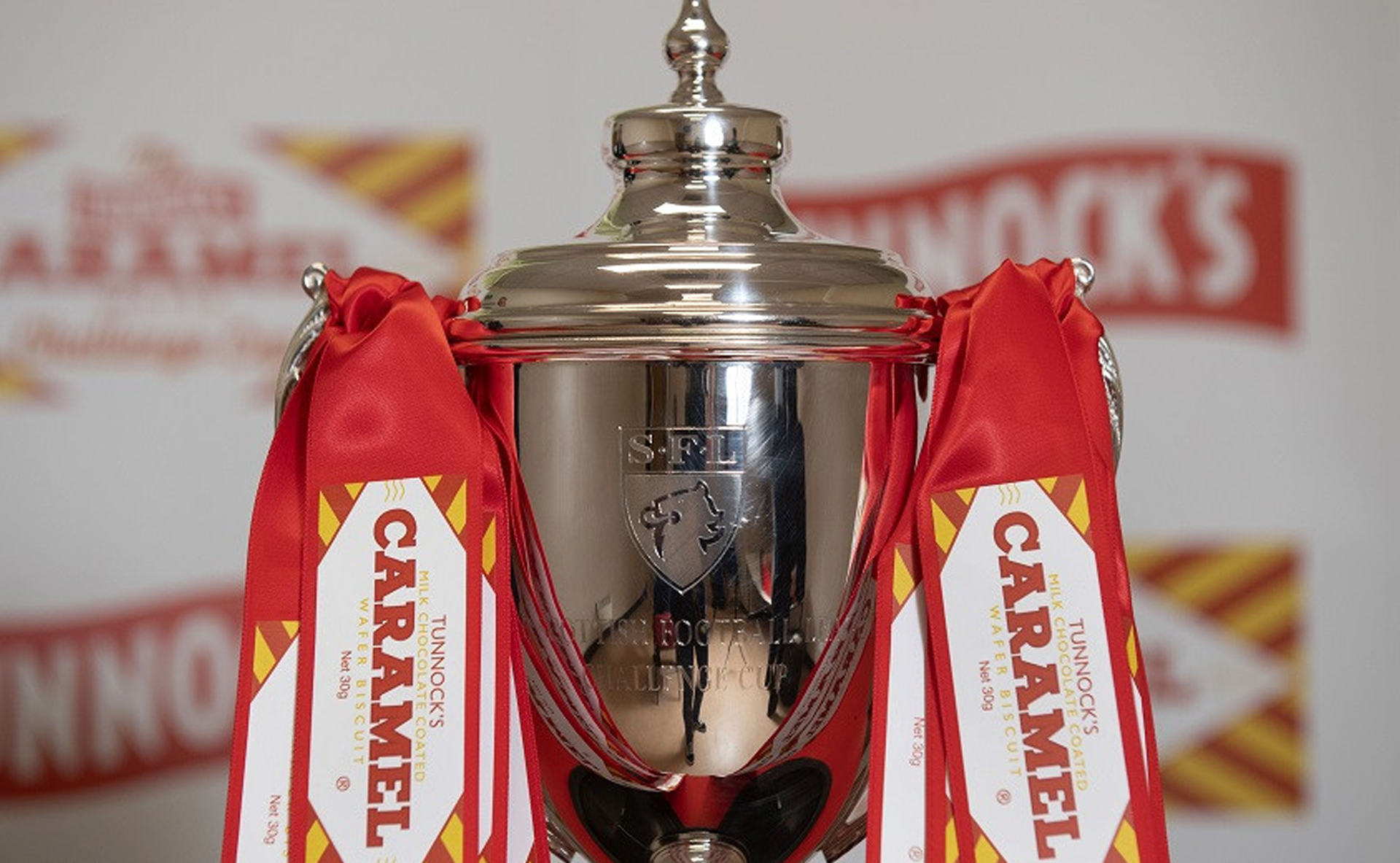