The FAW has now confirmed the dates for the Nathaniel MG Cup Quarter Finals.

Our fixture against local rival Flint Town United will be played on Tuesday 29th October with a 7:45pm kick off.

All of the fixtures in the Quarter Finals will kick off at the same time on that date with the rest of the draw as follows;
Carmarthen Town vs Aberystwyth Town
Newtown vs STM Sports
Prestatyn Town vs Bala Town or Bangor City

The match will mark the first competitive game between the two sides since Boxing Day 2011 when The Nomads came out 2-1 victors thanks to goals from Rob Jones and Gary O'Toole. Since then, two additional friendly matches have been played with The Nomads winning the most recent one in 2016 with an emphatic 4-0 victory at Deeside Stadium.

The match will see a few familiar faces return to Deeside Stadium with ex-Nomads' John Danby and Dom McHugh likely to feature for The Silkmen. 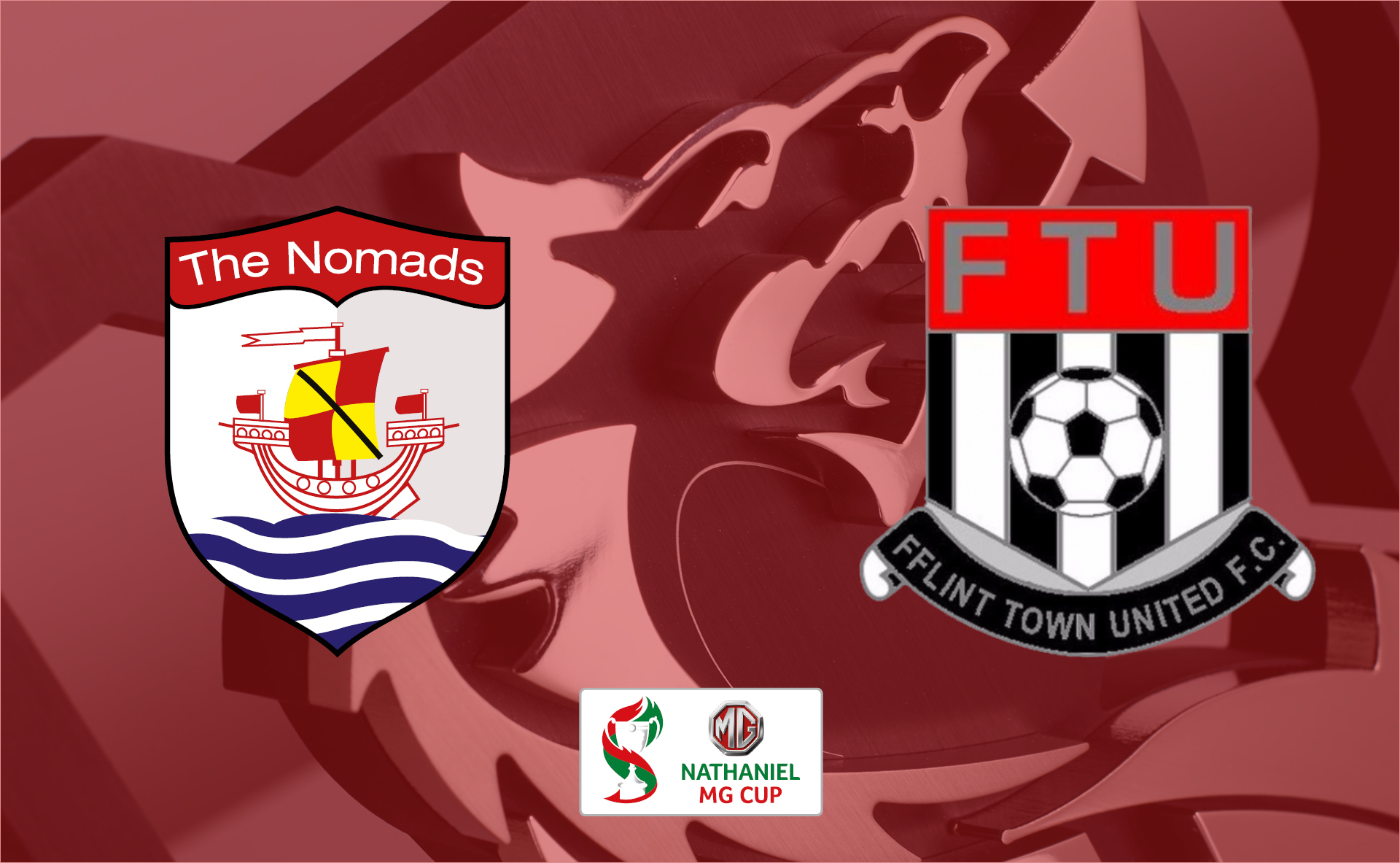 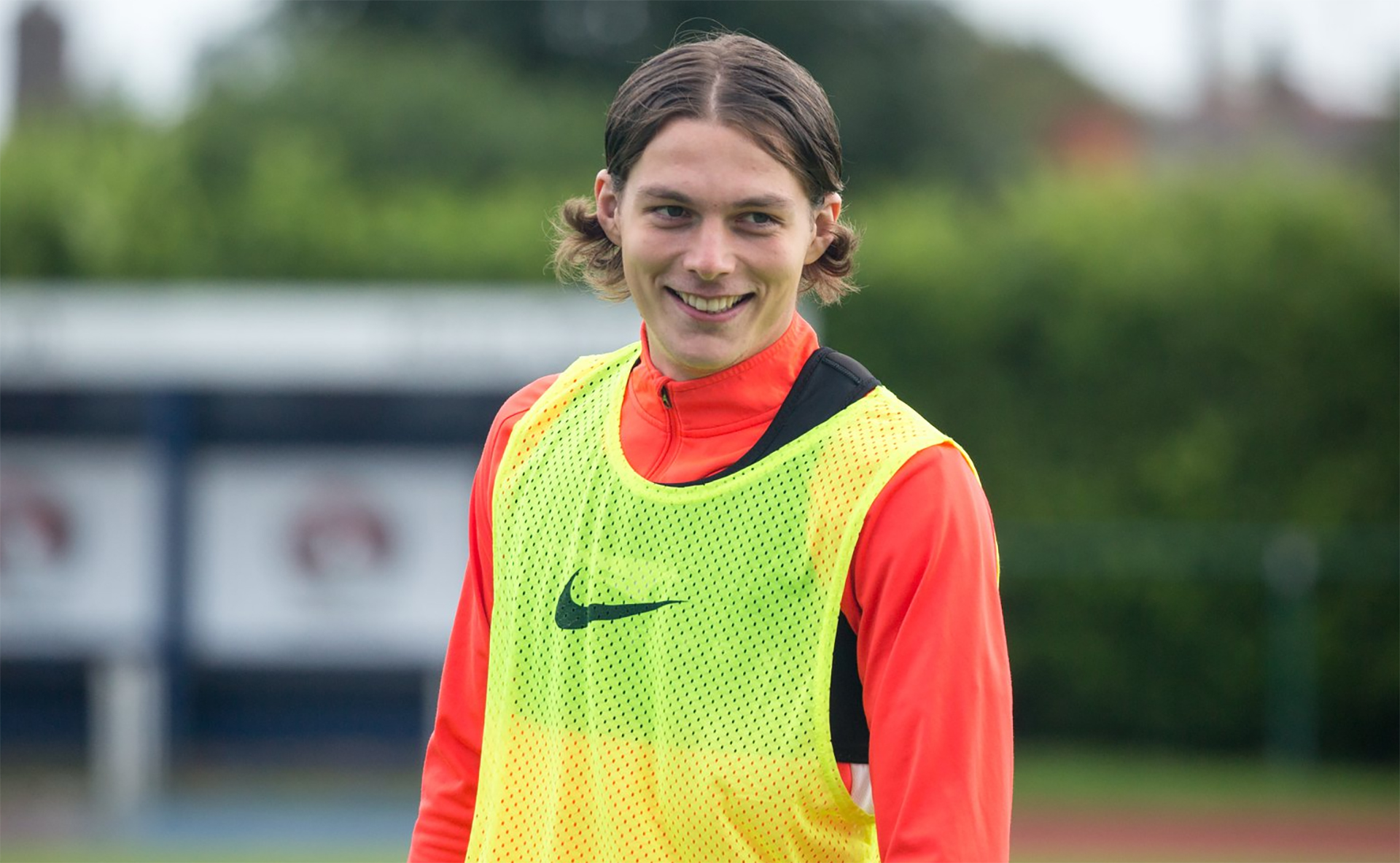